The first man to publicly come out as gay in Chechnya has revealed he was publicly shamed and forced to take back his comments.

Mover Eskarkhanov received death threats and was forced to apologise on national television after he told Time magazine that he was gay. ﻿

Chechnya was condemned by world leaders and LGBT activists after the news of “gay concentration camps” in the republic reached the international press in April 2017.

He told Time: “They tell me that a demon lives inside me. It’s getting worse here. Before somebody kills me, I want to tell my story to the world.”

Following the interview, authorities forced him to apologise on national television, claiming his “coming out” was made under the influence of epilepsy medication.

Chechens were told Mr Eskarkhanov is mentally ill and that he had been brainwashed by Westerners.

“They disgraced me before the Chechen people and the Chechen leader, I was framed,” he told Grozny TV. 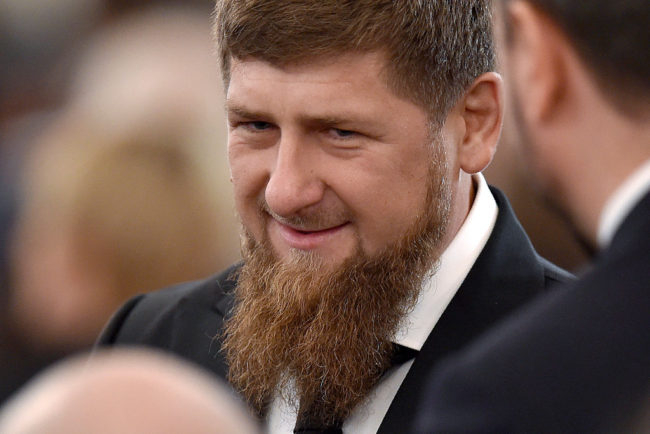 The report labeled him as a “mentally-ill person” and blamed the Western media for sensationalising his story.

He is now living as a refugee in Germany, having been forced out of his homeland.

“They made it clear that if I continue to talk, there would be problems,” he told Kavkazsky Uzel.

“They said that I must first think about my family.”

It was reported by pro-democracy Russian newspaper Novaya Gazeta that gay and bi men had been rounded up in a “purge” and were being abused, tortured and killed in the camps.

Elena Milashina, a journalist for Novaya Gazeta, uncovered evidence of campaign of abuse against gay men in Chechnya that shocked the world. It was recently revealed she is to be honoured by Harvard for her bravery.

Another victim, Maxim Lyapunov, described being held for 12 days in a blood-soaked cell, beaten with sticks and humiliated by police in a shocking report. 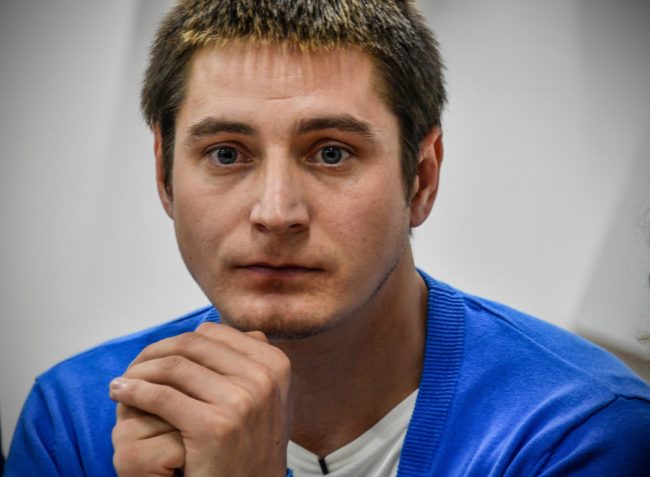 The 30-year-old says he was grabbed by two men in the middle of the night and dragged into the back of car.

Despite reporting his lengthy ordeal to authorities, Mr Lapunov says there has been no investigation into what happened.

Instead police forced him to name another man, interrogated and beat him.

“They burst in every 10 or 15 minutes shouting that I was gay and they would kill me,” he said, speaking at a small gathering in Moscow convened by human rights activists reported by the BBC.

“Then they beat me with a stick for a long time: in the legs, ribs, buttocks and back. When I started to fall, they pulled me up and carried on,” he said quietly. 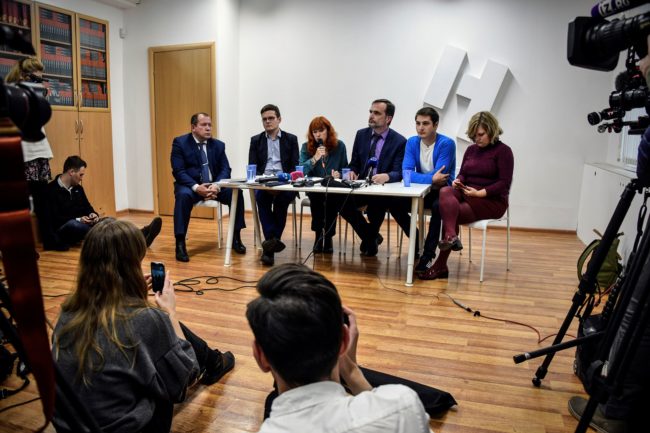 “Every day they assured me they would kill me, and told me how.”

Mr Lapunov says he was barely able to walk by the time police let him go.

“I could barely crawl when I left,” he told the human rights gathering, adding that the groans and screams of other detainees continue to give him nightmares.

“It should not be like this. We are all people. We all have rights,” he said. 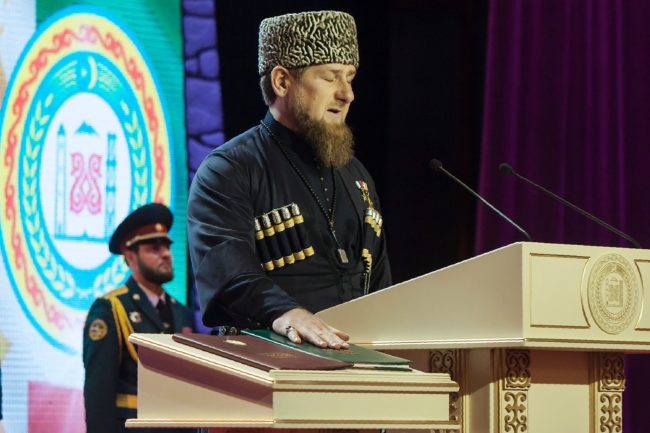 “If those rights can be violated [in Chechnya], it could happen in any region. And no-one knows whose son or daughter will be next.”

The Russian LGBT Network has published reports of numerous testimonies from people who have experienced persecution and abuse in Chechnya.

Despite the testimonies, Chechen president Ramzan Kadyrov dismissed them as “nonsense” invented by “devils” and claims there are “no gays” in the state.