Convicted gay serial killer Dennis Nilsen died in prison last night (12 May) at the age of 72.

The Prison Service said Nilsen died at HMP Full Sutton near York. A spokesperson said the Prisons and Probation Ombudsman will investigate the death, as is routine.

Convicted of six counts of murder and two of attempted murder, he is one of the UK’s most notorious serial killers.

He would often meet men at gay bars around London, or pick up homeless men, then offer to take them home for a drink.

After this, he stored the decaying bodies in various places around his house, including the bathtub, under the sink or more commonly, underneath the floorboards.

Nilson also dismembered the bodies, often keeping their organs in small bags around the home. 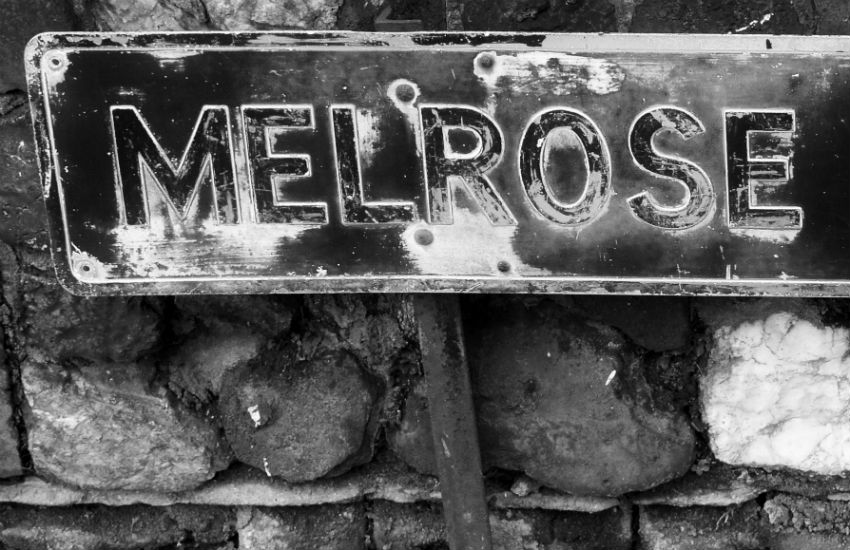 He lived in two different North London addresses, with the first residence having a large backyard. In three instances, he hauled the rotting bodies of his victims from his house into a bonfire – masking the smell of burning flesh with that of a car tyre each time.

Nilson made sure there were no identifiable remains left in the ashes, which is why some of the men remain unidentified.

When his landlord in his first residence decided to do renovations, they moved him to Melrose Avenue in Muswell Hill. In this address, he had no access to a garden and was on the top floor of an apartment building.

How police discovered the serial killer

Dennis Nilson continued killing and dismembering in this time, but flushing body parts and organs down the toilet. He also boiled the heads, hands and feet to remove the flesh off these sections of the victims’ bodies.

But in 1983, he, along with other residents of the building, wrote a letter of complaint about a blockage in the pipes.

When an employee at emergency drainage company Dyno-Rod investigated the cause of the blockage, he found what looked like human remains blocking the pipes.

The employee told the residents about the blockage, but Nilson replied: ‘It looks to me like someone has been flushing down their Kentucky Fried Chicken.’ 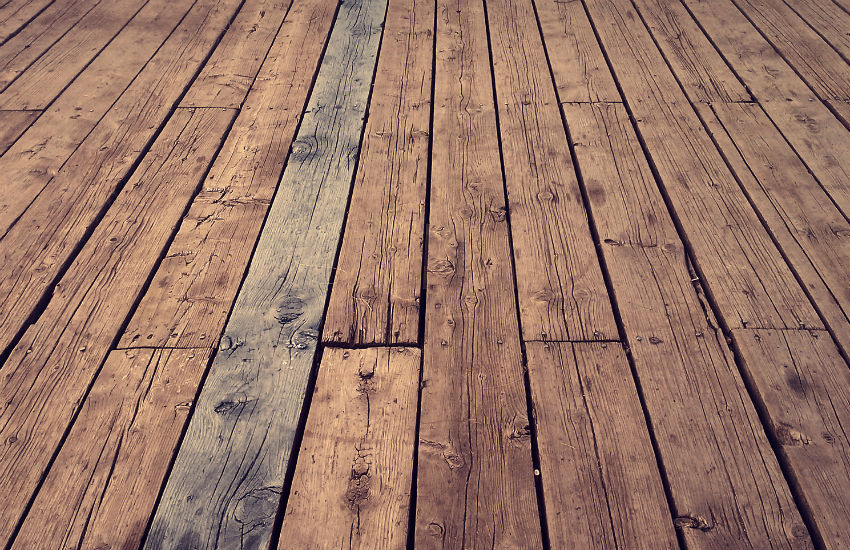 When they came back to properly investigate the blockage the next day, it had mysteriously been cleared.

On further inspection, they discovered more human remains and traced the specific pipe causing the blockage to Nilson’s apartment.

They immediately called the police.

When police arrived to the flat, they asked to investigate the flat and upon entering the premises, immediately smelled decaying flesh.

He admitted to everything on the spot, saying: ‘It’s a long story; it goes back a long time. I’ll tell you everything. I want to get it off my chest. Not here — at the police station.’

Dennis Nilson confessed to everything at the police station.

During the 30-hour-long police interview, Nilson also admitted to a ritual bathing and shaving of the deceased bodies. This was to fit into his idea of his perfect physical type.

One of his victims was as young as 14 years old.

He applied make-up to obvious blemishes on the skin and dressed the bodies in socks and underwear. He then occasionally placed his penis in between the deceased men’s thighs and rubbed against them.

Nilson sprayed bug repellent to ward off insects from the bodies and deodorants to keep the smell away. But to little avail.

He was brought to trial on 24 October 1983, then on 4 November that same year, a jury returned a majority verdict of guilty.

A judge sentenced Dennis Nilson to a minimum of 25 years’ imprisonment.