With 3,844,271 Americans were sick with the Coronavirus after 47,5 million were tested out of a total population of 331 Million. The undetected number of COVID-19 sick may be significantly higher in the United States. More than 5 months into the disease 1,915,175 Americans still are considered active cases. 142,877 Americans died. This is equal to about 650 fully loaded widebody aircraft.

The situation seems to be out of control, specifically in Florida, Texas, Arizona, and California at this time.

The travel and tourism industry is one of the worst-hit industries and Americans are desperate to start traveling again. The world however has closed to US citizens. Even the European Union and the UK is not letting Americans in for holidays.

However, there are countries even more desperate for tourism that opened their borders again. Some of these countries developed very sophisticated systems to make sure the virus is unlikely to develop there. Jamaica that established special tourism corridors, Bahamas requires tests. No special rules are in place for Tanzania.  There are many different rules for different countries.

Here is a list of countries and foreign territories that welcome American visitors at this time: 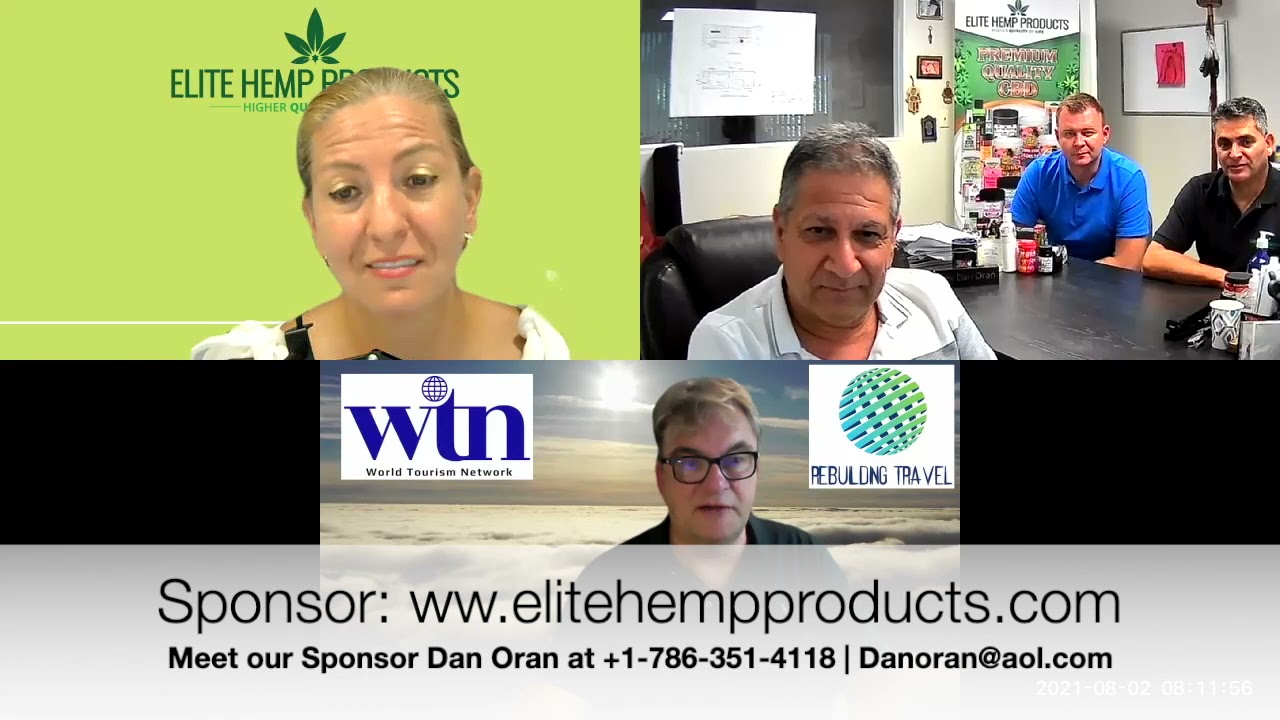 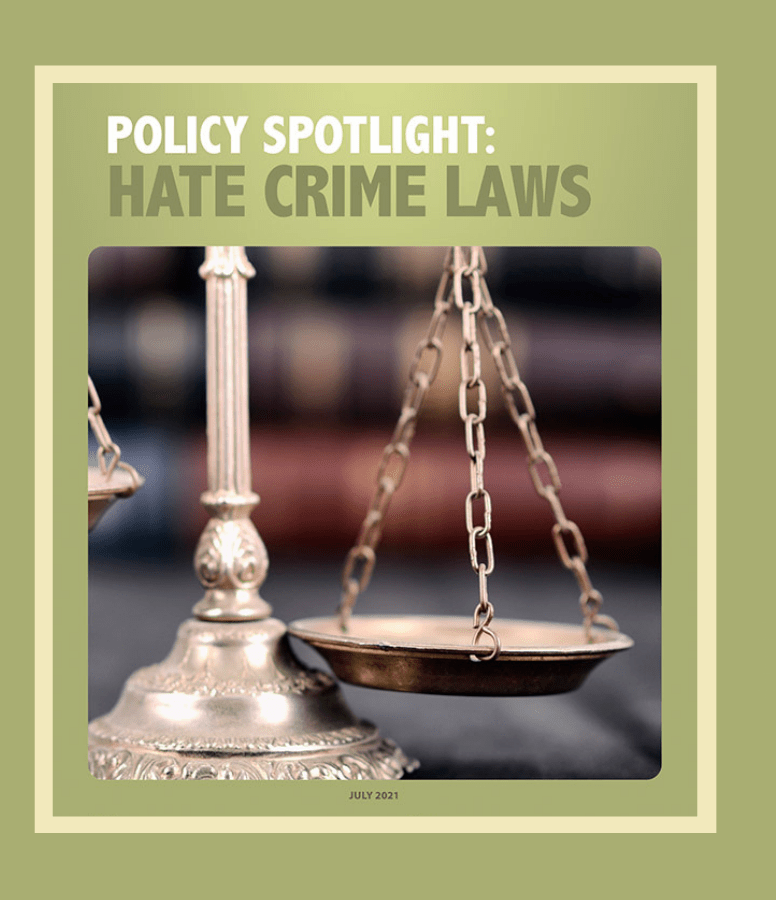 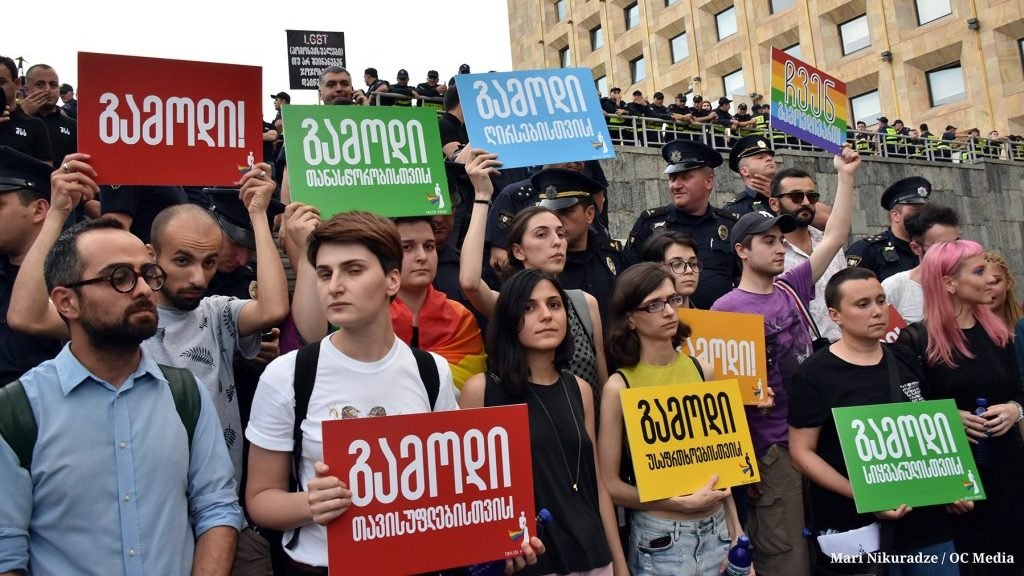 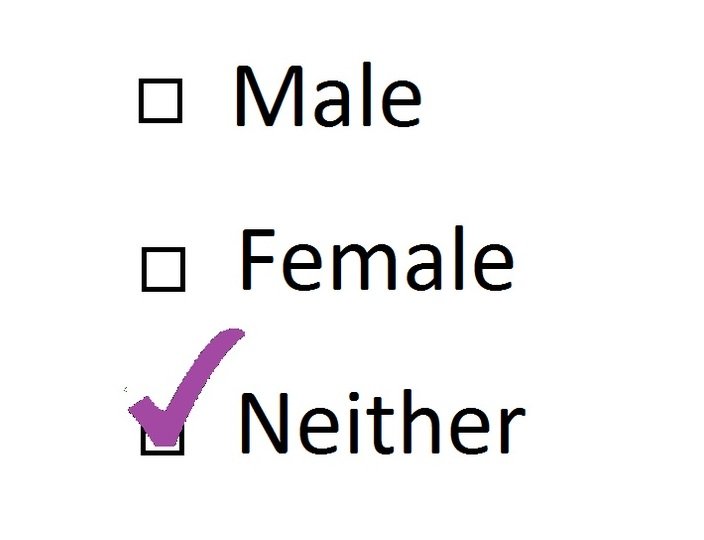 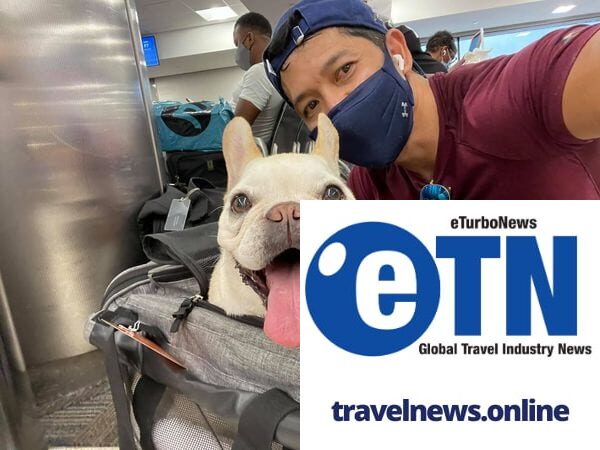 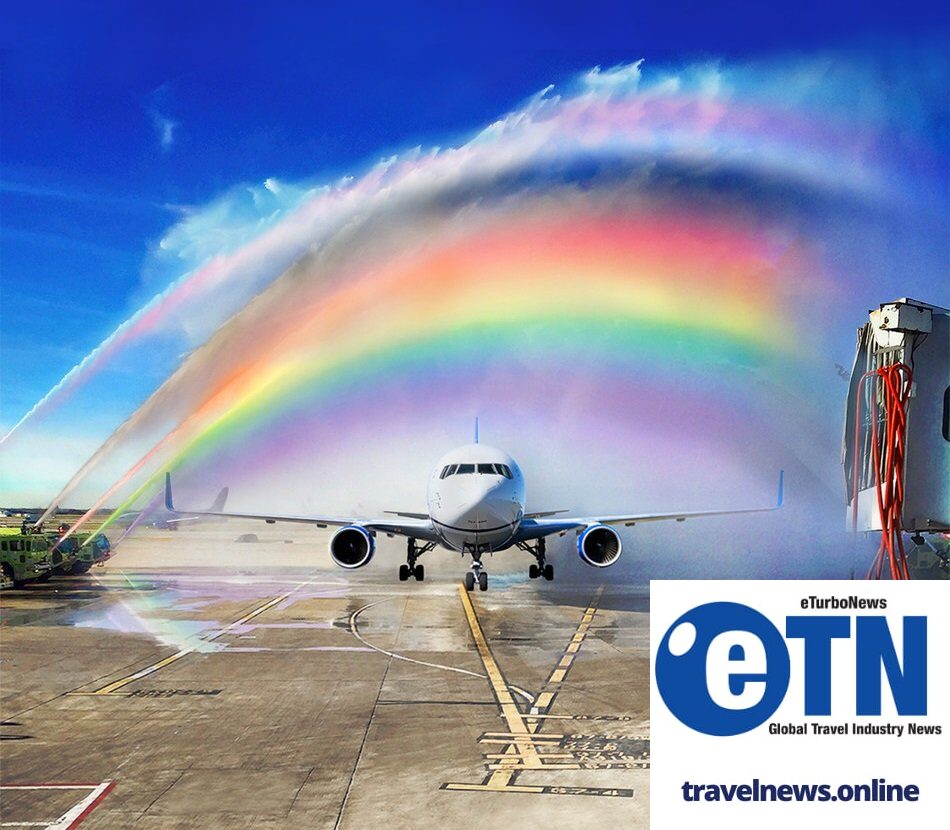 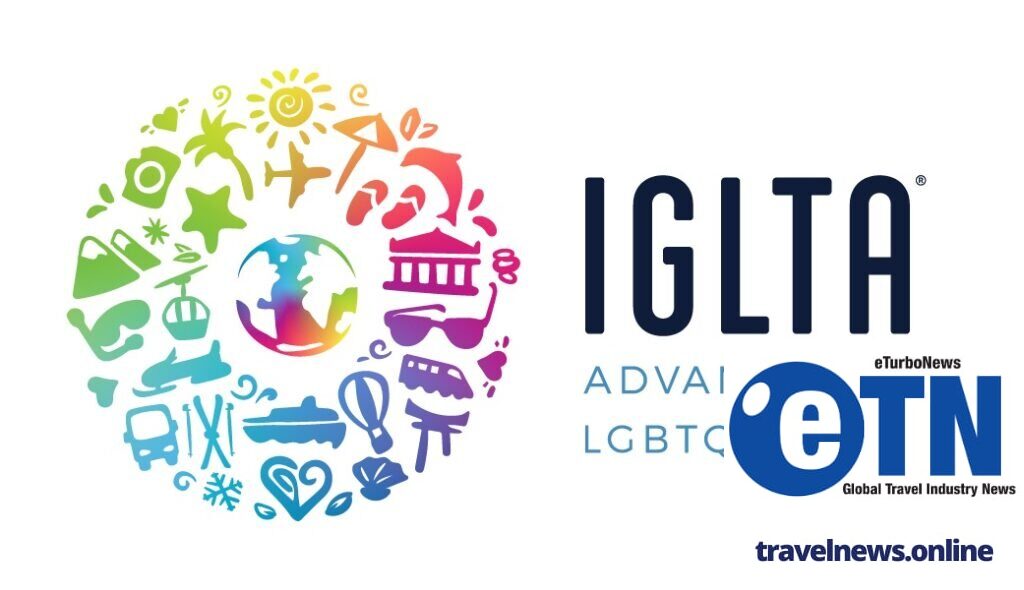 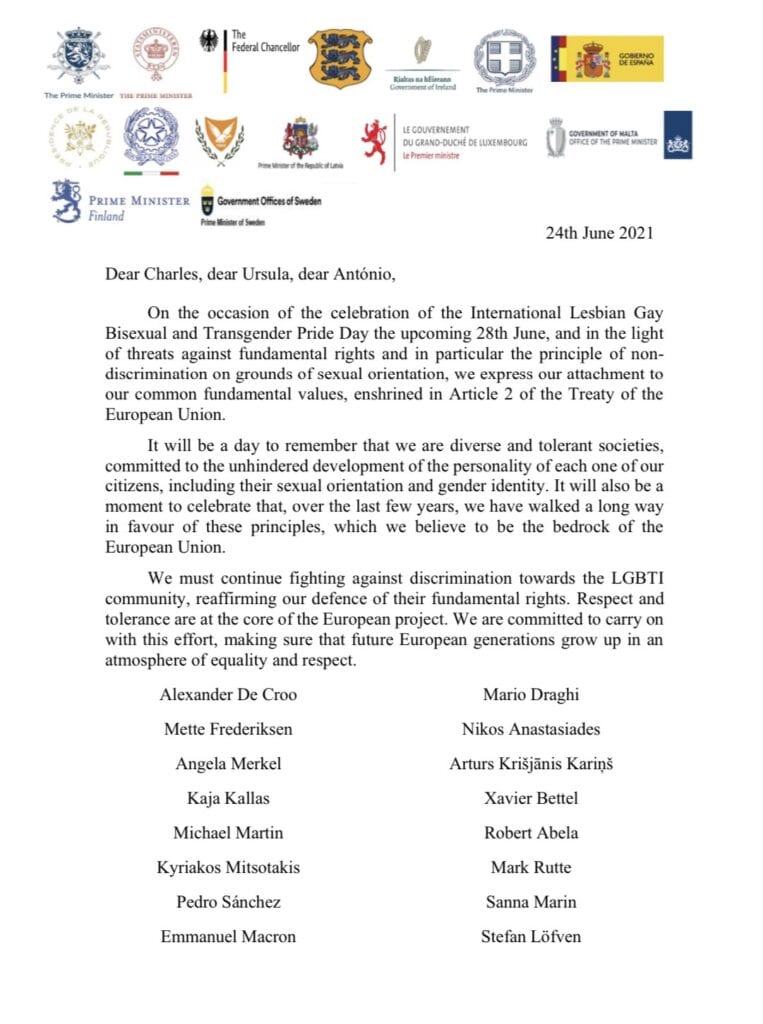