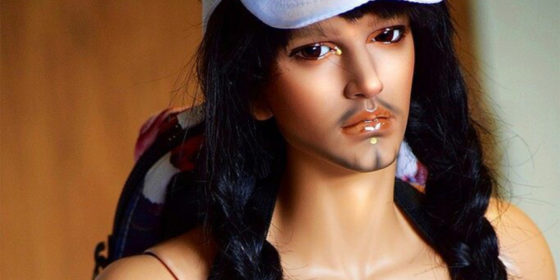 A 25-year-old gay man is beginning to make waves with his doll designs and modifications.

Joshua Nichols (‘I plan to take my fiancé’s last name later in the year’), heralds from Jacksonville, Florida. He now resides in New York City. His full-time occupation is nursing, but he has a sideline hobby modifying and designing dolls. 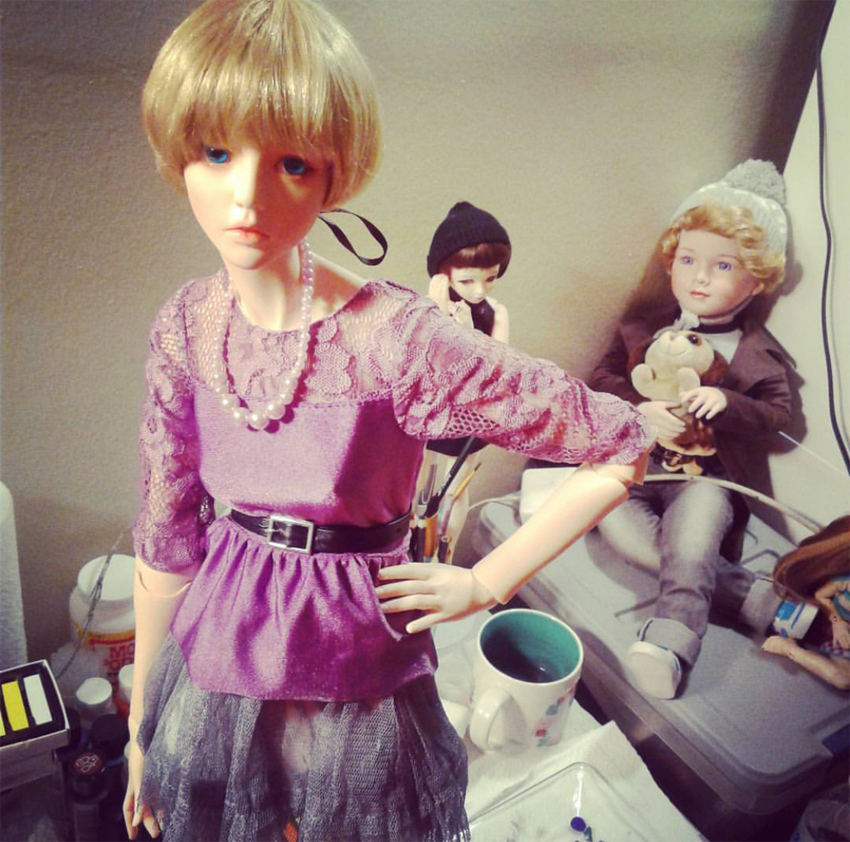 ‘I began playing with dolls as a very young kid. At five-years-old I was given my first baby doll by my grandmother! I took it with me most everywhere I could, even school!’ he tells GSN.

‘At 14, it turned into more of a collection and less dolls coming and going. That’s when I began with small modifications. Nearing the end of that same year, I began using Sharpies to turn basic Barbie dolls into fashion divas,’ he laughs. 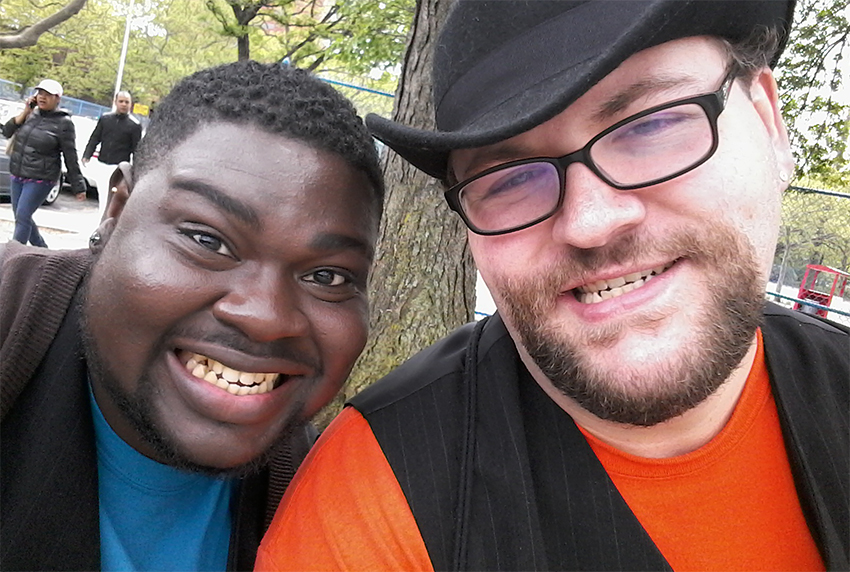 Joshua Nichols (left) and his fiancé

He says the process for creating a doll varies. It includes make-up, hair and clothing.

‘It really depends on what the vision is and what doll you’re going to modify. If it’s a Barbie doll or any other fashion doll you need to of course erase what’s already been done for a clean canvas. 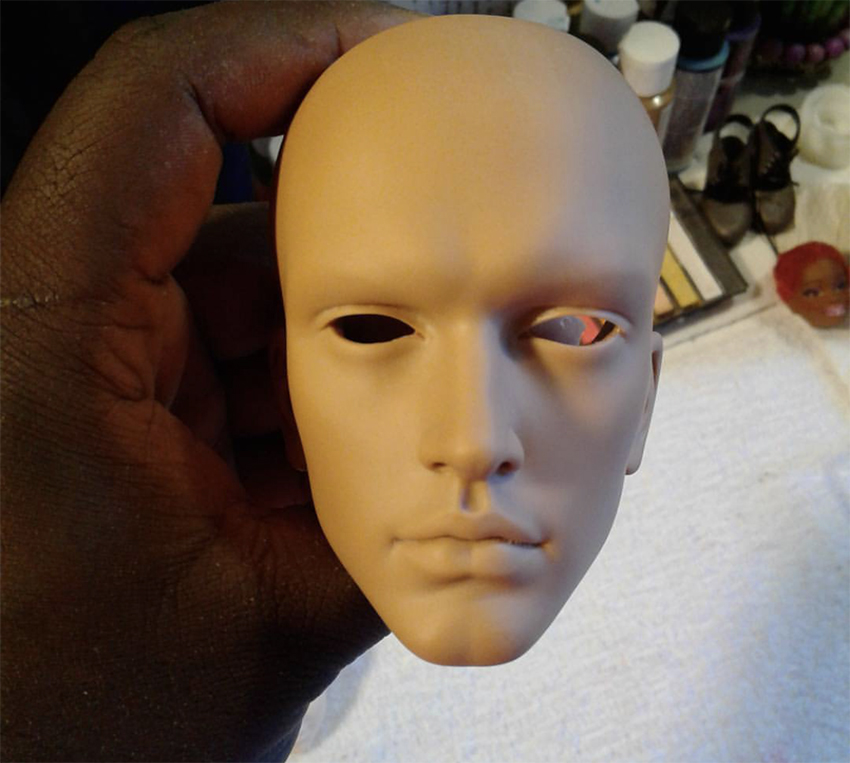 ‘If you’re using a ball-jointed doll (BJD), in many cases it comes nude and blank so the need to erase isn’t there. Beyond that I like to create concept art before beginning my endeavor to kinda lay out the plans.’ 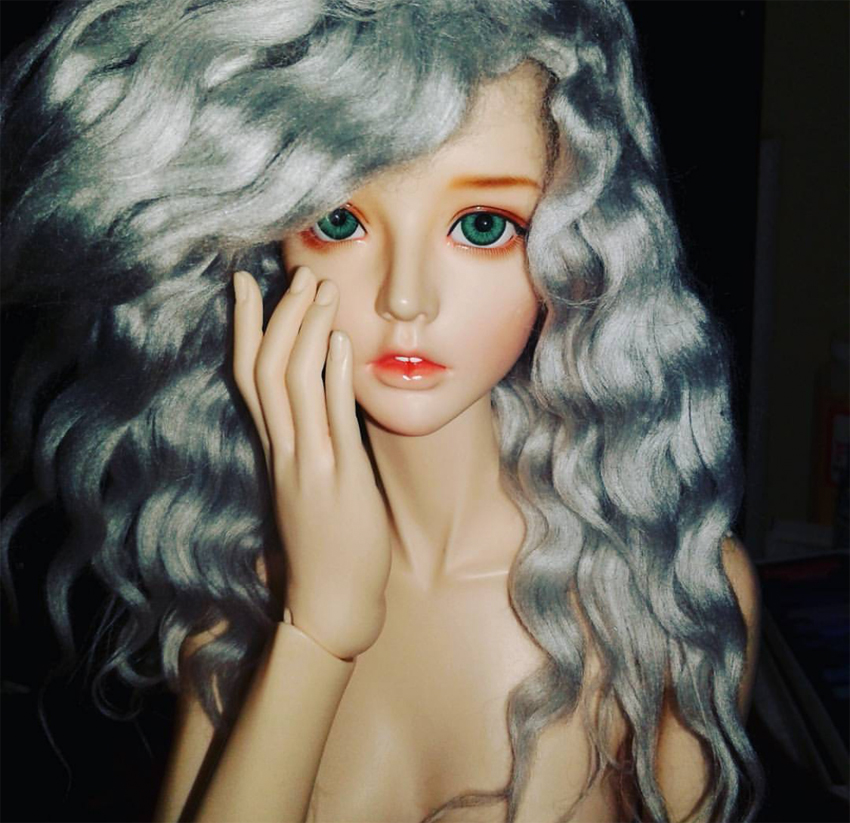 Does he name each doll and assign it a personality?

‘Yes, yes, yes!’ he says. ‘I give all my dolls names, just as any other artist would name a meaningful work of art of their own. My dolls aren’t people to me though. They’re more characters in a story book and I treat their fictional identity as such.’

Joshua sells some of his dolls, and is open to one-off commissions. He names Robert Tonner and Marina Bychkova among his doll creator inspirations. Ultimately, he’d love his work to be more widely recognized. 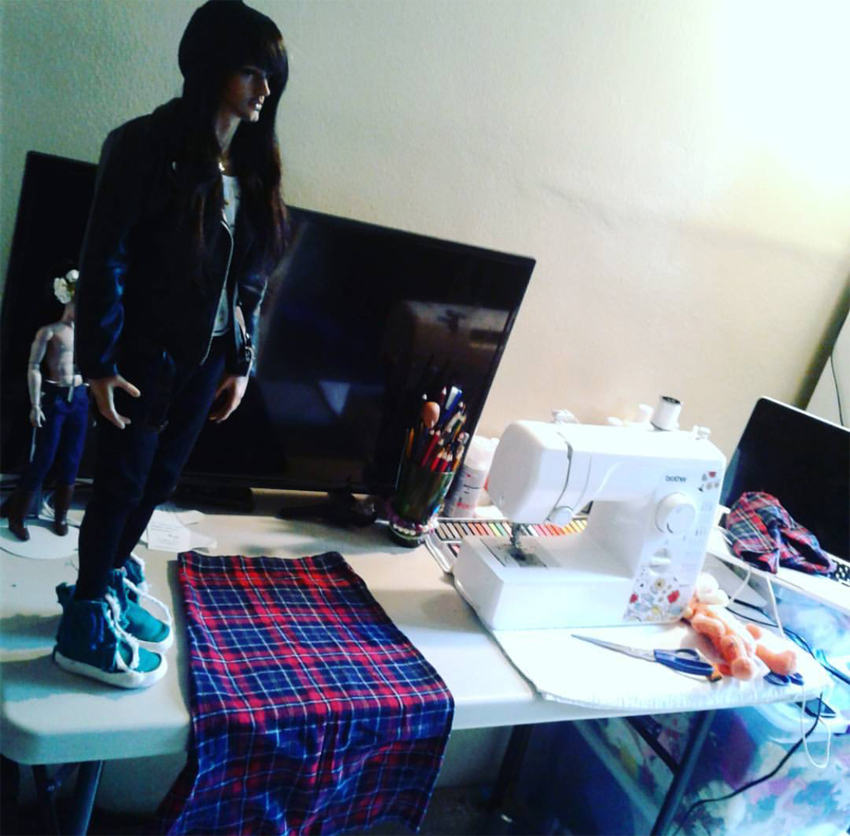 ‘I would be unbelievably honored to design a doll and have it mass produced some day. Right now, my plans for the future would be to get some of my dolls on a doll magazine cover. That would be outstanding! I’m also pretty darn content doing what I’m doing now as well. It’s all so much fun to me.’ 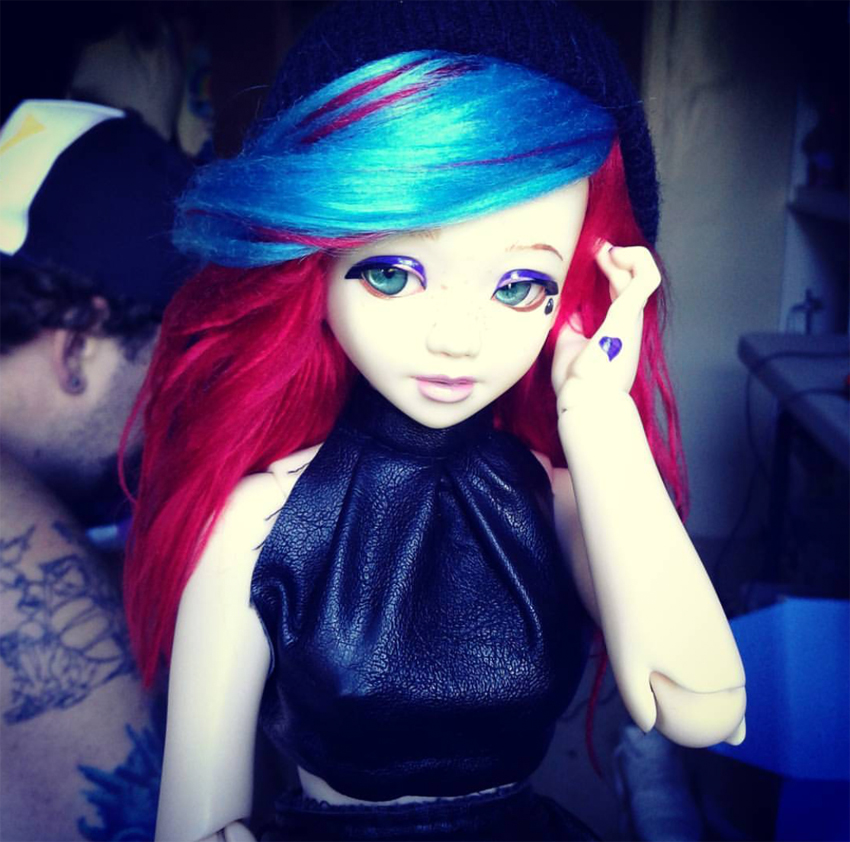 What about his family and friends? Have they all been supportive?

‘My family are all supportive. It may have taken my mother some time to get used to her little boy being into dolls, on top of him also being gay, but she came around,’ he laughs. 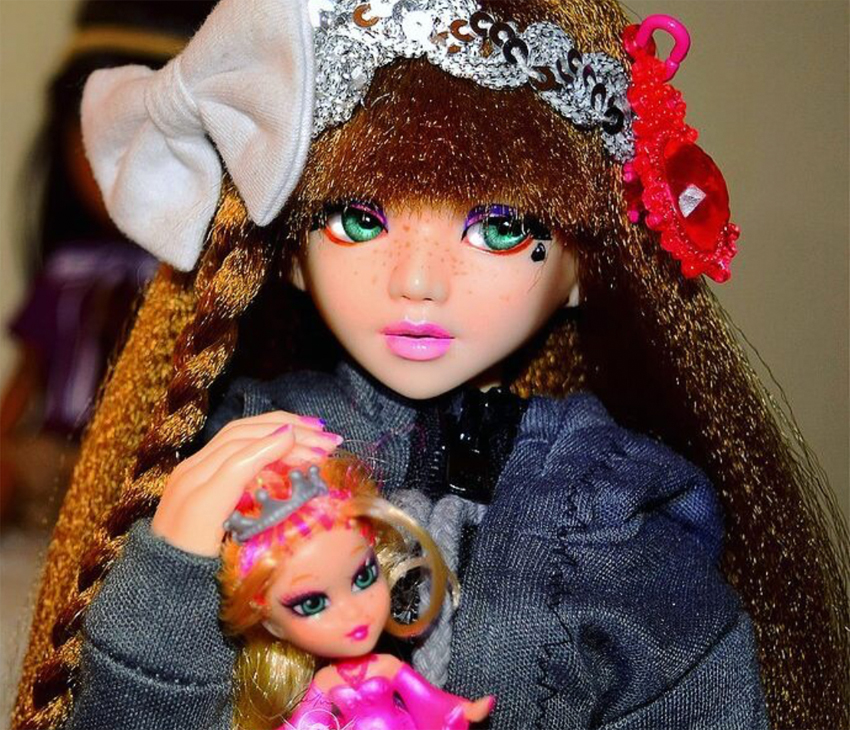 ‘The response from the public has fallen two main ways: Either they’re super creeped out because of a phobia they have of dolls (pediophobia) or they’re fascinated by what I do and often want to see my dolls up close. I post photos of my work on all my social media and I have never gotten negative comments, knock on wood!’ 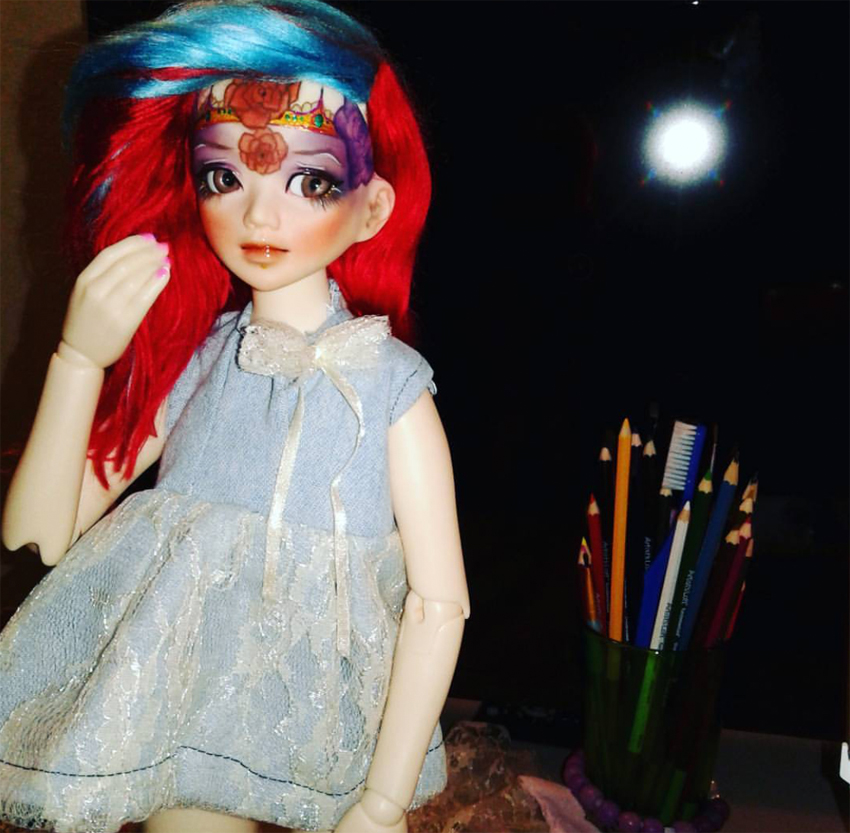 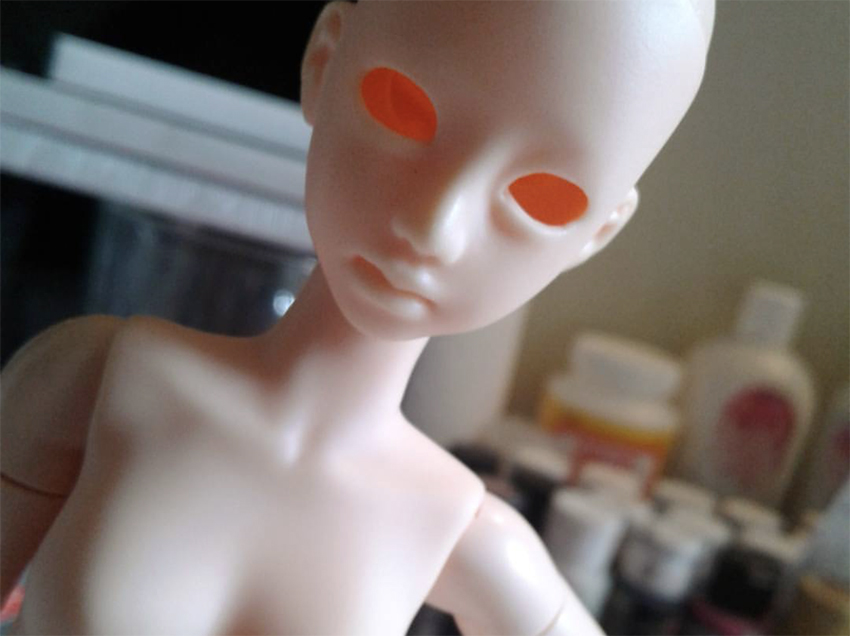 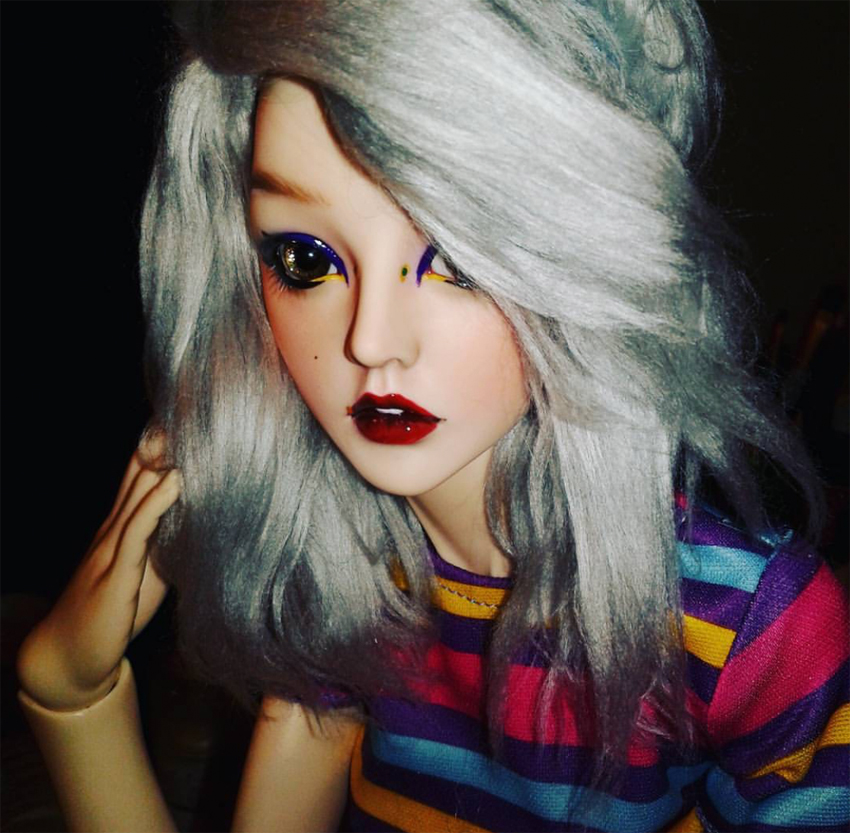