Donald Trump talked about “nailing” Princess Diana in an interview months after her death, it has emerged.

The current President of the US joked that he would make the late Princess of Wales take an HIV test before sleeping with her.

The interview with Howard Stern took place in November 1997, just 65 days after the Princess had died in a tragic car crash. 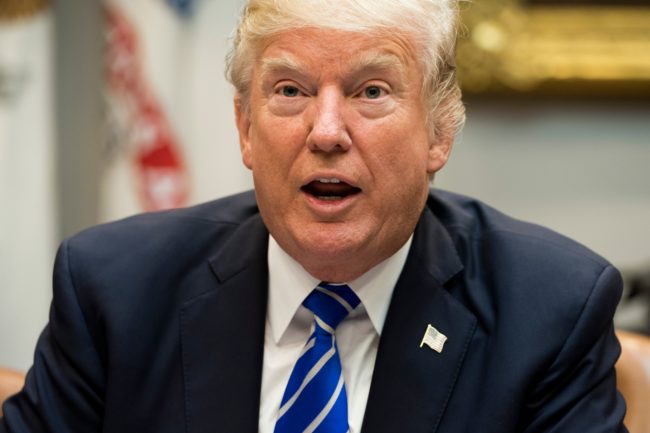 Before her death at age 36, the people’s princess worked hard to transform global attitudes to HIV/AIDS.

This influence spread to her son Prince Harry calling for people to get tested for HIV in memory of his late mother earlier this year.

But apparently her efforts did not affect Trump, who was only too willing to join in with radio hosts who asked whether he would ask Diana to get tested. 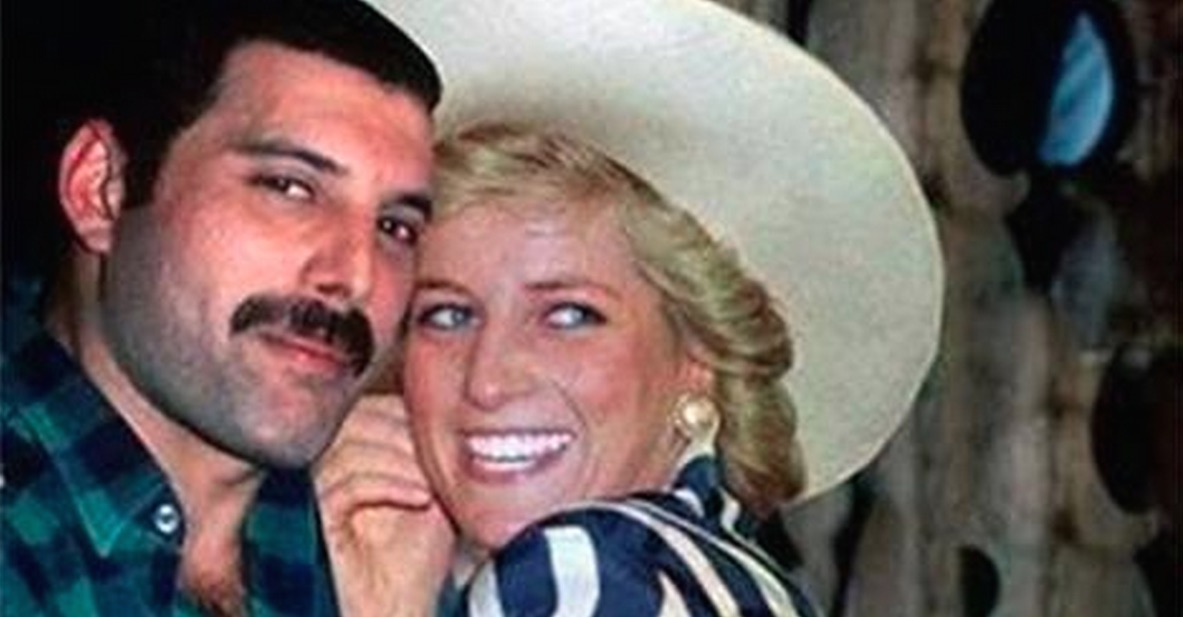 “Why do people think it’s egotistical of you to say you could’ve gotten with Lady Di?” Stern asked Trump during the interview, made available on factba.se.

Without hesitation, Trump responded: “I think I could have.”

Stern then asked Trump if he would take Diana to the doctor. 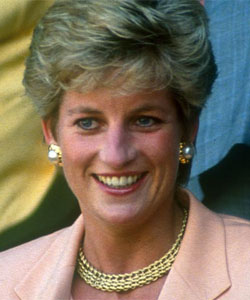 After briefly shying away from giving an answer, the now-President interjected into the hosts’ conversation.

Speaking as if he were with the late Princess, Trump said: “Come back over to my Lexington Avenue doctor.

“We wanna give you a little checkup.”

In another interview with Stern in 2000, Trump re-emphasised that he would sleep with Diana, saying he would do it “without even hesitation”.

He also said: “She was crazy, but you know these are minor details.”