Jo Hirst (L) is back with another ground breaking book about gender diverse kids. | Photo: Supplied

When author and mum of a trans child, Jo Hirst, wrote the groundbreaking book, The Gender Fairy, she wanted to teach kids about gender diversity, but little did she know the impact her book would have.

For years after the book’s release, Hirst and her book became the target of conservative politicians and religious lobby groups. Homophobic commentators would constantly roll out her book as a propaganda tool for the ‘gay agenda’.

Despite the attacks on her character and her work, Hirst, has remained a formidable advocate for gender diverse children in Australia. She’s a board member of the group Parents of Gender Diverse Children and has been published in many respected publications including, The Guardian and Archer magazine.

‘I was initially inspired to write The Gender Fairy for my own son and to help all transgender children feel included and less alone,’ she told Gay Star News in an exclusive interview.

‘I passionately believe that all children need to see themselves reflected in picture books. We all feel more connected to our community and validated when we see ourselves in the media around us.’

Around the world more children are identifying as trans and in Australia it’s estimated about one in 100 trans kids in every school. Which means educating the world about their needs is growing more important.

Even though Hirst originally wrote The Gender Fairy for her son, it soon became a national treasure among the LGBTI community.

But it also became a weapon for anti-LGBTI campaigners and made Hirst a target for hate. 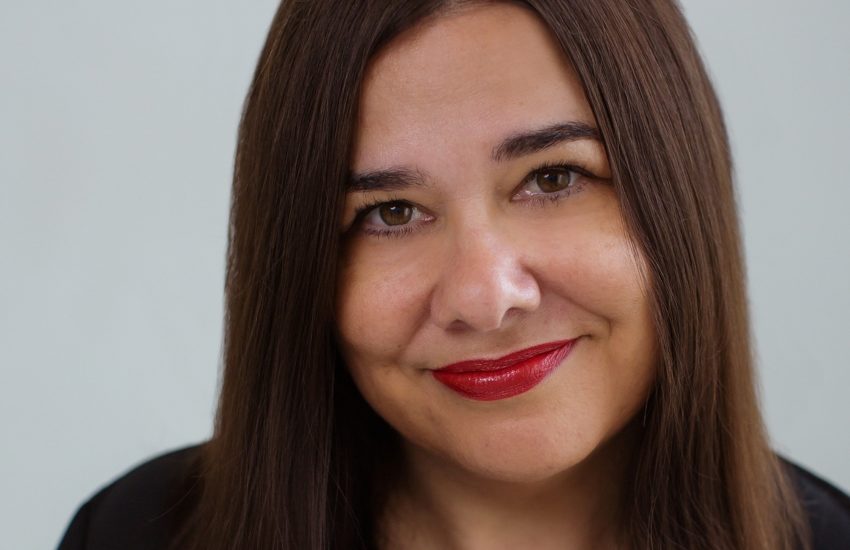 ‘I certainly did not expect the backlash to become as intense as it did,’ she said.

‘It was a traumatic time for my family. It’s frustrating that standing up and saying “I want my child to have the human rights he deserves” makes someone a target for hate.

‘The repercussions are still being felt by my family and all families with young transgender children.’

A House for Everyone

But the fierce author will not let any of the hate stop her from representing gender diverse children in a positive light.

So, she’s written another book, A House for Everyone, which is one of the first in the world to feature a trans boy, a non binary child, a boy who wears a dress, a girl who never wears dresses and likes her hair cut very short and a boy with long hair who like art, flowers and sport.

‘I’m really excited it’s finally being released. It’s been a long time in the making. I am expecting an inevitable backlash from right wing extremists,’ she said.

‘Despite the overwhelming evidence telling us to support gender diverse children, despite all of our doctors and psychologists telling us this is the best thing to do, there is an agenda from some conservatives to force our children back into the closets and keep them there.’

A House for Everyone is the inevitable follow-up to The Gender Fairy. It shows ‘children they can express their gender identity and gender expression in a positive light’.

‘It was also important to me that the book help to break down some of the rigid gender stereotypes we see imposed on young children,’ Hirst said. 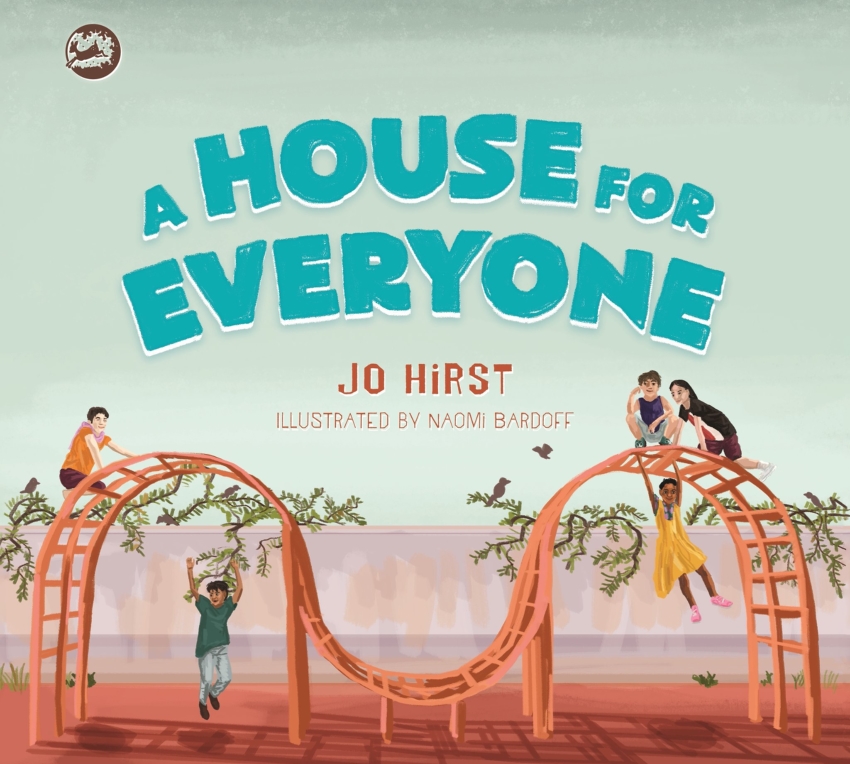 In the book the amazing kids come together at lunchtime to build a treehouse. The book will serve as an important tool for parents and teachers to speak to children about gender diversity.

‘It’s helpful for all children to read about gender diversity, not only so they can learn how to support their friends but because it’s a diverse world out there,’ Hirst said.

‘In schools however, there is a more obvious need. As we learn the benefits of supporting transgender children, more and more schools are looking for tools that help them do this in an age appropriate way. It does require some education.’

Hirst had the benefit of growing up without the societal expectations of gender.

So when conservatives ‘politicized’ her book, it forced Hirst into the spotlight and into the role of tireless advocate.

It hasn’t been an easy road, but Hirst shows no signs of slowing down.

‘These children deserve to be seen, supported and included. The children themselves inspire me to write. Seeing children blossom when they are given the room to be themselves is a beautiful thing,’ she said.

‘I won’t stop until my child and all trans and gender diverse children have the same human rights as their siblings.’

A House for Everyone is released in the UK and US on 21 May.

The Australian launch will feature the Evie Macdonald, the country’s first child trans actor and model. 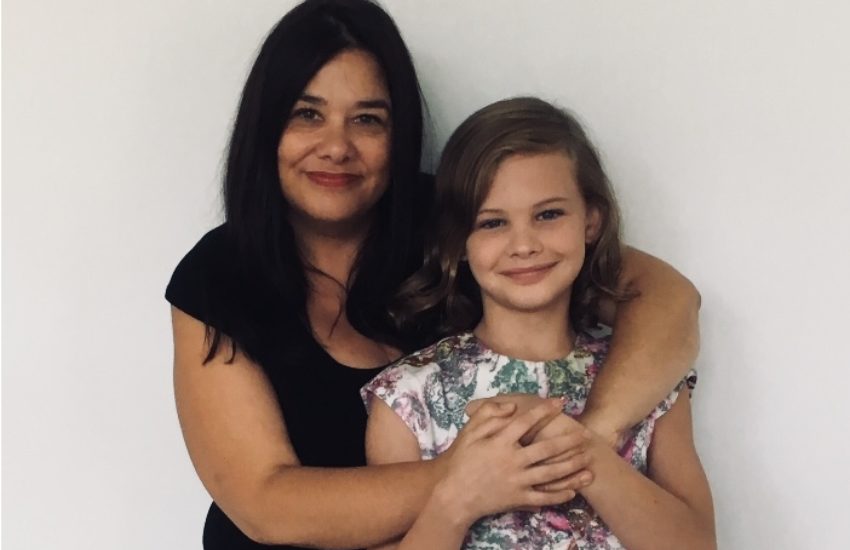 Evie, 13, has advocated for trans kids for three years, while having a successful modelling career. She’s also the lead actor in the ABC TV show, First Day.Evie will talk about the importance of visibility of trans children and supporting them in schools.

For Hirst, the book’s launch is the next exciting chapter in her fight for trans rights. She hopes A House for Everyone can make a positive difference.

‘I really hope this book helps spread a little more love, understanding and positivity around the world,’ she said.