Drag Race queen Willam Belli has revealed he worked as a paid escort when he was 17 years old.

The season 4 controversial star, singer and actor has reflected back on his time hooking in Pennsylvania.

On Katya’s podcast Whimsically Volatile, he revealed eight Republicans paid him for sex when he was a teenager.

Willam was asked for a good story from his days as a rent boy. 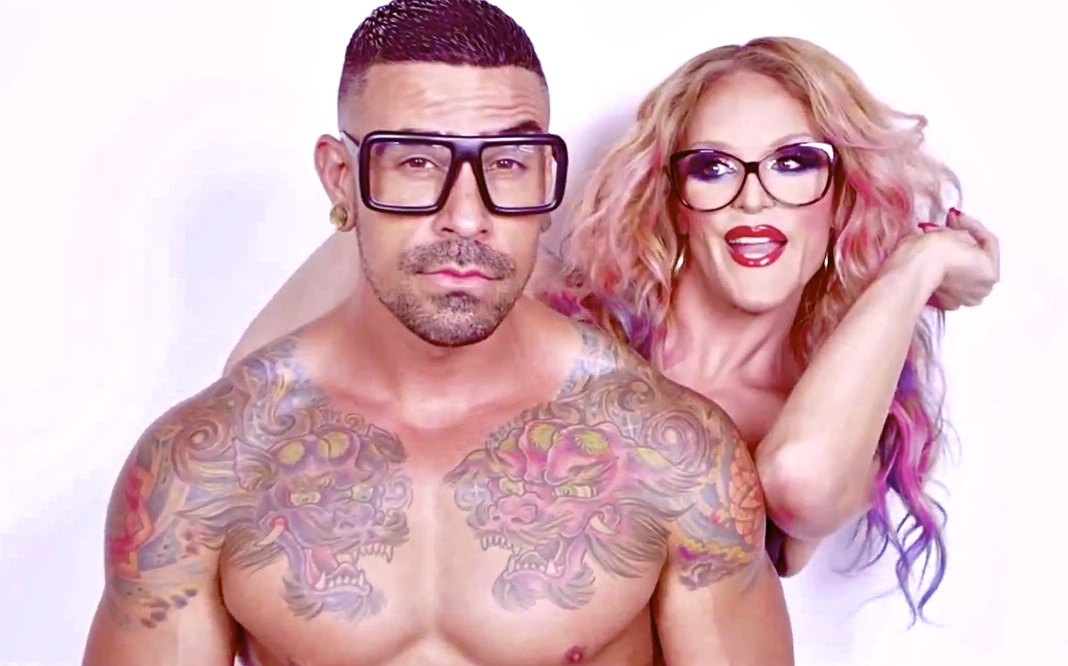 ‘Republican National Convention, the year 2000, Philadelphia: I sucked eight dicks in one day. Two  of them in the same hotel,’ he said.

He worked with an escort service called Premier. This was shortly after he was emancipated from his parents at 16.

The age of consent in Pennsylvania at the time (and currently) is 16.

Willam, who said he was ‘mainly an oral girl’, said he had around 130 clients.

‘It was the most wonderful first hooking experience ever.’ 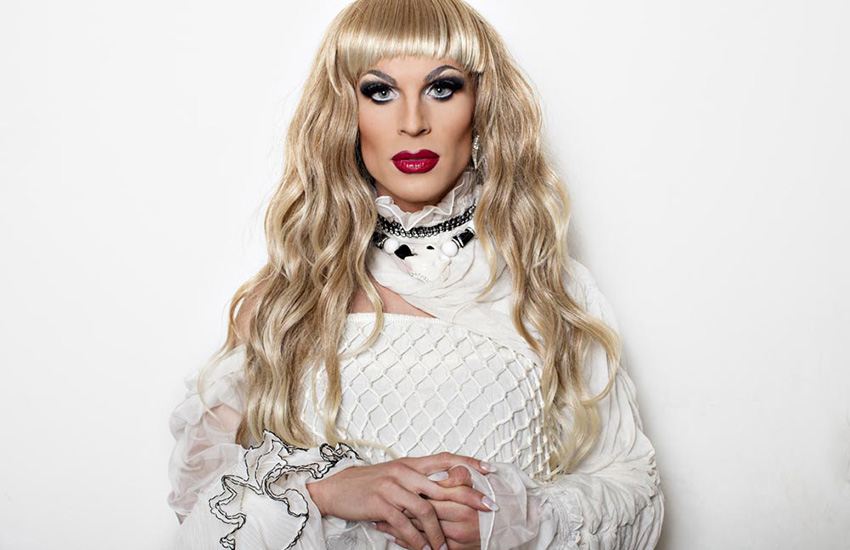 Katya returns to the public eye

Katya, real name Brian McCook, also spoke about his time being paid for sex while working in Boston.

Opening up about his first experience, he said he was entertaining at his home bar Jacques Cabaret.

A businessman offered Katya $20 for a back massage, and asked him to come back to his hotel.

Because Katya lived upstairs, he took him there.

‘He was a very unattractive man…not a nice person, but the dick was transcendent,’ he added. Katya said he got completely naked but kept the wig on.

‘I went to town on that prick’s prick, it was large but not intimidating. It was curved and proportionate to his giant body. It was the most wonderful first hooking experience ever.’

Listen to the show here.

Katya recently returned to public life after announcing he was going on a hiatus from drag.

On the first episode, he revealed he had gone to rehab after having a heart attack.