Congratulations, Brazil!  Queer tourism is up 11% in the region, according to new research.

South America’s largest country is known for its amazing destinations such as Rio de Janeiro and Sao Paolo [pictured below].

The latter is home to the world’s largest Pride fest, which organizers say attracts around 3 million every year. 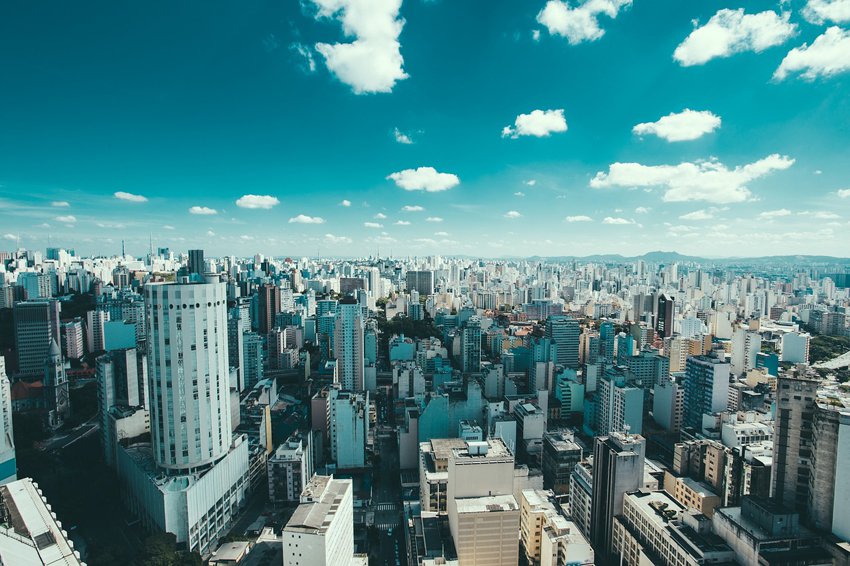 The research was presented at this week’s LGBT Tourism Forum, held by the Brazilian Association of LGBT Tourism (ABTLGBT) along with ViaG magazine.

The organizations also found that LGBI  tourists spend 30% more than other travelers. They furthermore found that LGBTIs are accountable for 10% of the world tourism.

What’s more they found that 15% chose to travel on cruise ships (compared to the national average of 2%), while 87% rely on travel agencies to book their trips (compared to 42%), reports Tourism-review.com.

In Brazil, 17 cities boast more than 1 million inhabitants. The population of the country overall is 208 million.