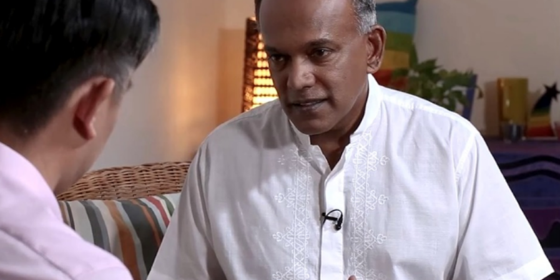 Harassment of LGBTI activists and homophobes is unacceptable, according to Singapore’s Minister for Law and Home Affairs.

K. Shanmugam sat down with non-profit Oogachaga to reveal why the Government ‘will take action’ if there is harassment on ‘either side’.

‘The Government is strongly opposed to any harassment of any group … if the harassment crosses the line, and is criminal, then the Government will not hesitate to take action,’ Shanmugam wrote on his Facebook page.

Male homosexuality is illegal in Singapore. While it is rarely enforced, same-sex relationships are not recognized under the law, and adoption of children by same-sex couples is illegal. 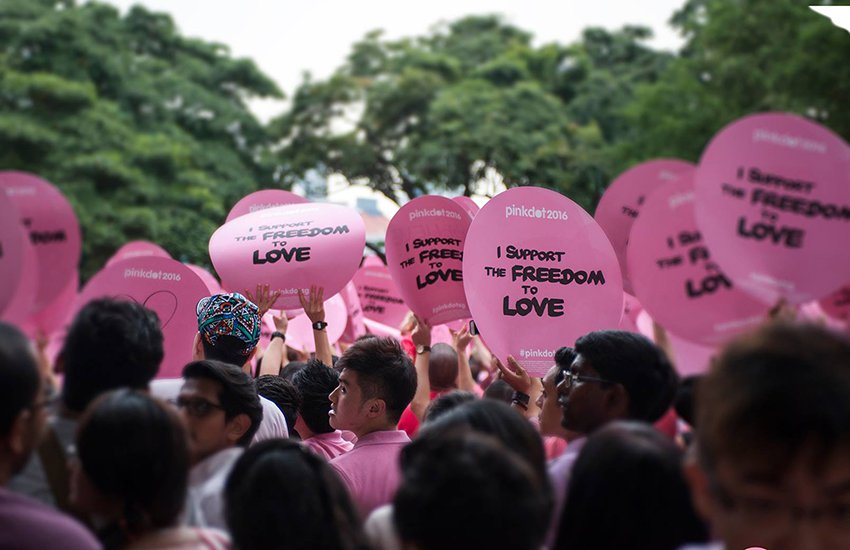 Speaking to Bryan Choong, an organizer of Pink Dot – Singapore’s LGBTI event – he said ‘people will have strong views’ on these issues.

Choong had said organizers and sponsors of Pink Dot had been abused. Shanmugam responded: ‘We are very clear. Anyone who crosses the line in terms of harassment, in terms of assault, in terms of threats against any group –

‘The government is very strict. That’s not the way we have discussions.’

Only Singaporeans or permanent residents can attend this year’s Pink Dot – an event which used to attract many foreign visitors. This is due to how only local people can enter Speakers’ Corner.

‘The Government is neutral about the underlying causes,’ Shanmugam said about the event.

‘People have the right to organize for whatever cause they wish, as long as the Speakers’ Corner Rules are complied with.’