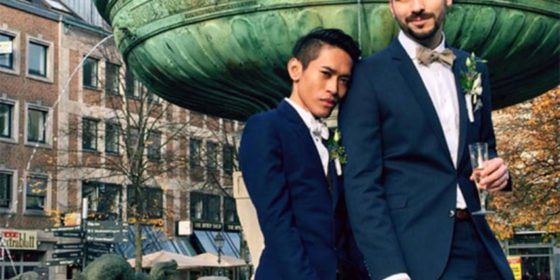 393 politicians voted for marriage equality, while 266 voted against.

However, she freed her Christian Democrats from the party whip on the issue calling for a ‘vote of conscience’. 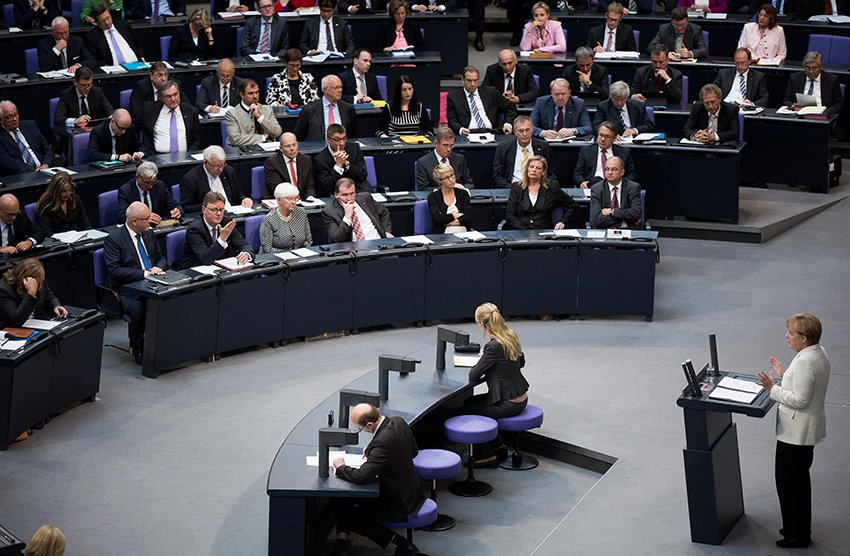 The Bundestag debated the new law for more than a year.

The German legal code will now read: ‘Marriage is entered into for life by two people of different or the same sex’.

‘We are feeling really emotional,’ Markus Ulrich from the Lesbian and Gay Federation in Germany told Gay Star News.

‘Especially for people who have fought for 25 years for this moment. It’s quite amazing. It’s super exciting. We’re really thankful.’ 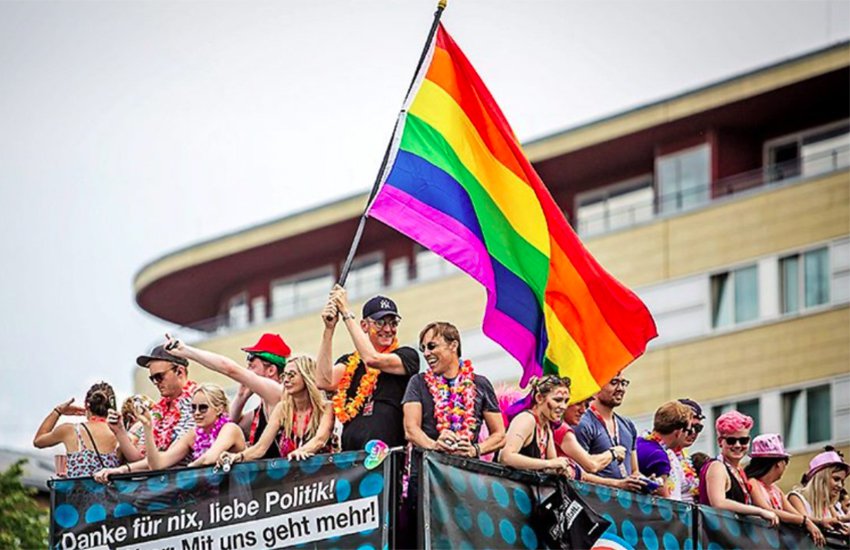 Called by the centre-left Social Democrat Party, the amendment was entitled ‘marriage for all’. It had majority support in the Bundestag from the Left party and the Greens.

Germany has allowed same-sex couples to enter civil partnerships since 2001, but same-sex marriages were not allowed.

The draft law legalizing same-sex marriage, which was first moved in 2015 in the upper house of parliament by the state of Rhineland Palatinate, could be signed into law by the President after 7 July.

The first same-sex couples will be able to get married in September.

In a recent poll, 83% of Germans backed marriage equality.

Germany is the 23rd country to allow same-sex marriage.