Alexandra Burke will headline this year’s Bristol Pride, it has been revealed.

Bad Boys and Start Without You are among the 2008 X Factor winner’s best-known hits.

Her first single, a cover of Leonard Cohen’s Hallelujah, sold over a million copies in the UK. 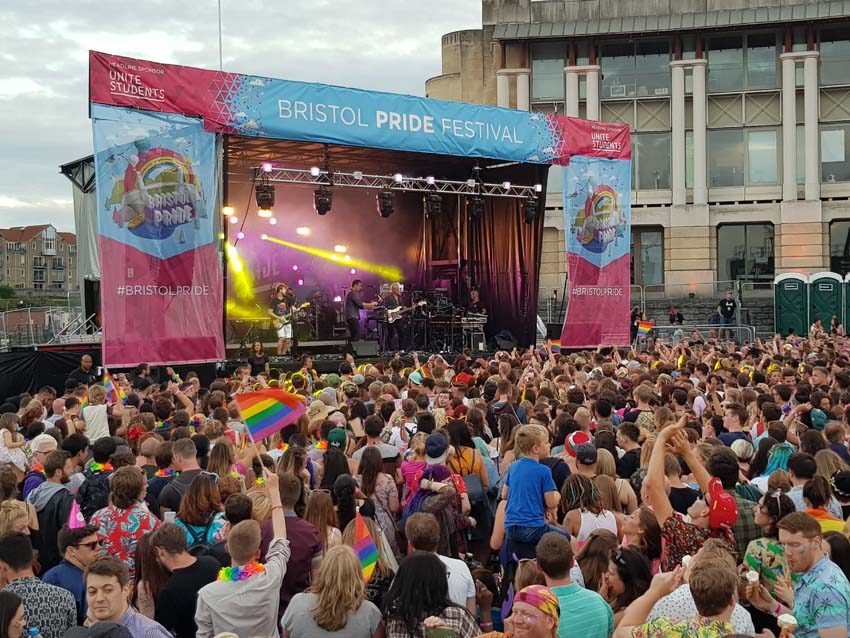 Star of stage and screen

Alexandra is also famous for reaching the finals BBC1’s 2017 series of Strictly Come Dancing. She has also appeared in London’s West End in The Bodyguard, Sister Act and the current revival of Chess.

Alexandra follows in the footsteps of last year’s Bristol Pride headliners, pop-rock band Busted. The three-piece are known for hits such as Year 3000 and Who’s David. 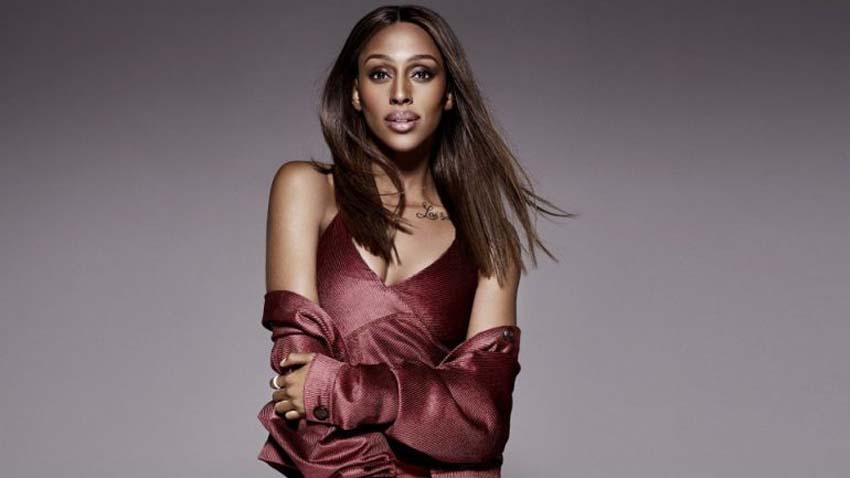 ‘Alexandra is an amazing performer with incredible vocals’

He also said: ‘Bristol is one of the largest Pride events in the UK and we’re excited to be expanding the festival to two weeks this year. We are also so proud to be able to keep bringing incredible talent to Bristol for Pride, and keep Pride a donation entry event.’

He furthermore added: ‘Alexandra is an amazing performer with incredible vocals, her repertoire also includes songs from her musical lead roles, so we know she will give a very special performance on Pride day.’

For more information about Bristol Pride, head to BristolPride.co.uk.