It’s always exciting when the world’s biggest queer media festival, Frameline, comes around, but thing are a little different this year.

The 2018 festival will be the first time new director of exhibition and programming, Paul Struthers, will have a chance to show the world his skill for picking great films.

Struthers has just chosen the first ten films to announce early for the upcoming festival, which is celebrating its 42nd birthday this ear.

‘I’m thrilled with this year’s diverse and enriching slate that our exceptional Programming team has curated, for my first festival as Director of Exhibition and Programming,’ he said.

‘These ten features offer an exciting glimpse into the exceptional program for Frameline42, which will present over 150 stories representing the breadth of the queer communities’ experience with Bay Area audiences in June.’

Frameline is the world’s longest-running and largest showcase of queer media with the 42nd Festival celebrating the spectrum of identities that make up LGBTQ communities worldwide.

‘Frameline is thrilled to return for our 42nd year, serving as a platform for the world’s finest in LGBTQ content, and a lightning rod for fresh, radical ideas and stories,’ said Frameline executive director, Frances Wallace.

‘Film has always been used as a vehicle of change and our tagline this year—Lights. Camera. Take Action.—speaks directly to our mission to change the world through the power of queer film.’

The opening night film, TRANSMILITARY, is a powerful documentary which shines a light on transgender people who currently serve in the U.S. military. Wallace said they are ‘now under very precarious conditions’ after President Donald Trump banned trans people from serving in the armed forces.

By choosing TRANSMILITARY as the opening night film reinforces Frameline’s objective to change the ‘world through the power of queer cinema’.

‘Frameline has always prided itself to be at the forefront of LGBTQ social change, and the strength of this film… goes to the very heart of our work,’ Wallace said.

The U.S. military is the nation’s largest employer of transgender people. But now, the careers of some 15,000 transgender military personnel are in peril. This captivating documentary—fresh off its premiere at the SXSW Film Festival where it won the Audience Award—tells the inspiring stories of four transgender troops who are the visible front lines of America’s fight for LGBTQ rights. Supported by the Frameline Completion Fund, TransMilitary is also the first feature film to receive funding from GLAAD Media Group. 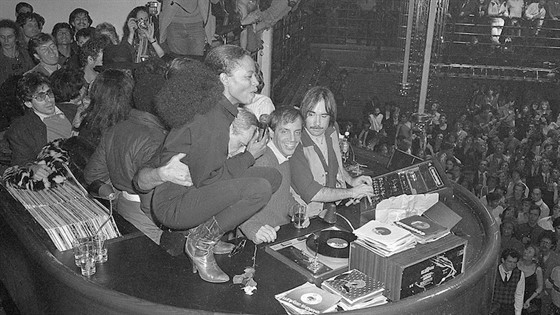 You’ve heard of Studio 54. But do you know what went on behind the velvet rope? Strap on your dancing shoes, feather your hair, and prepare to get down with this electrifying documentary, which premiered at Sundance, about the most famous disco of all time. Featuring never-before-seen archival footage and photos as well as candid interviews with cofounder Ian Schrager. 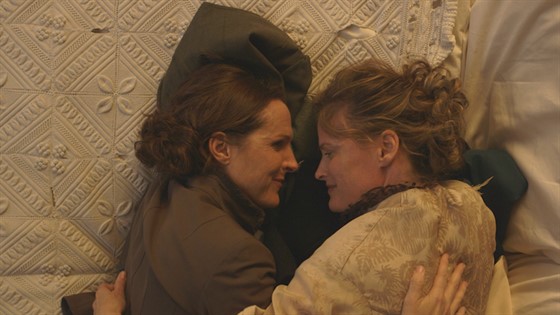 With sly wit, Molly Shannon embodies poet Emily Dickinson as a driven writer, a target of obsessive envy, an ardent lover, and a woman who suffered no fools. This delightful account of creative passion and longing tells only the truth but tells it with an ingeniously subversive slant. Following its world premiere at SXSW, Wild Nights with Emily is the latest from Frameline alum Madeleine Olnek (The Foxy Merkins, Codependent Lesbian Space Alien Seeks Same). 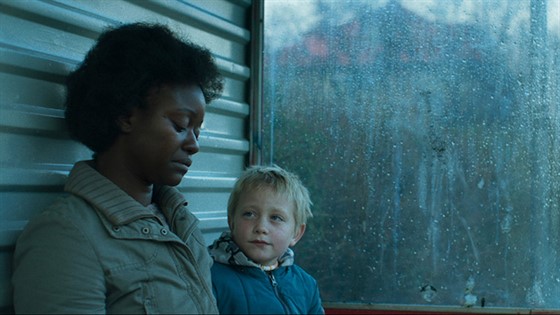 Lara is a struggling single mom whose life unexpectedly collides with that of a female refugee in this intensely moving drama—a Sundance award winner—from Iceland. As the two women find themselves falling outside society’s safety nets, they turn to one another to find a way out of their predicaments. Winner of the Best Director – World Cinema prize at Sundance. 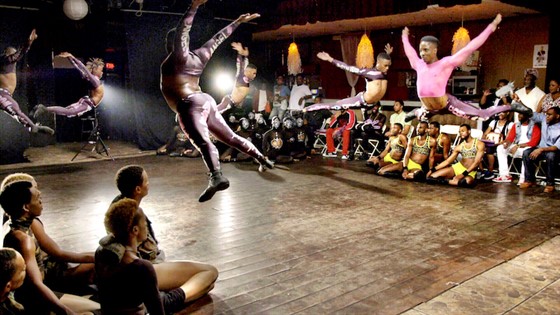 When the Beat Drop. | Photo: Supplied

Famed and prolific choreographer Sims directs this bold, energetic documentary exploring “bucking,” a dance subculture popular within the black LGBTQ community in the South, from its beginnings at historically black colleges and universities, through its evolution at underground clubs, and on to fierce competitions at large venues. 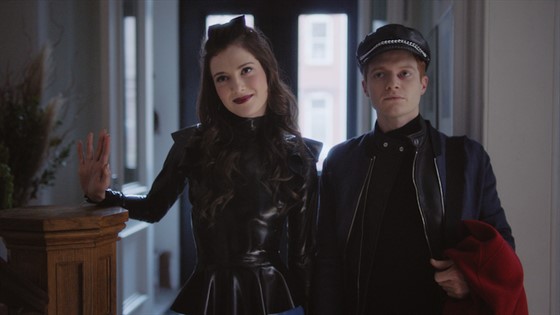 Struggling to pay his rent, a shy, aspiring stand-up comedian teams up with his best friend—who moonlights as a dominatrix—in this hysterical, touching, and kinky new episodic. Bonding had its world premiere at the inaugural Cannes International Series Festival in April. 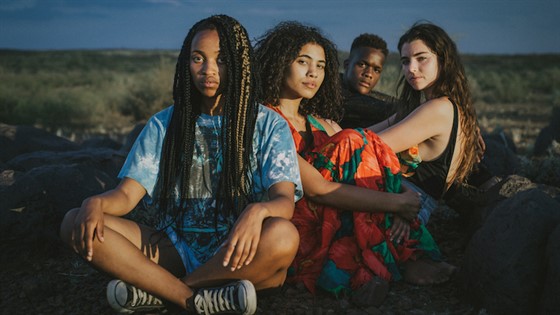 Captured by four friends with smartphones, a camping trip deep in the South African wilderness takes a sharp turn toward the weird when they wake to discover they have switched bodies with one another, in this high-energy riff on sexuality, gender, and race. 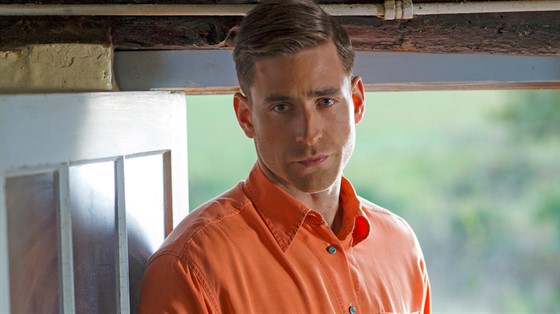 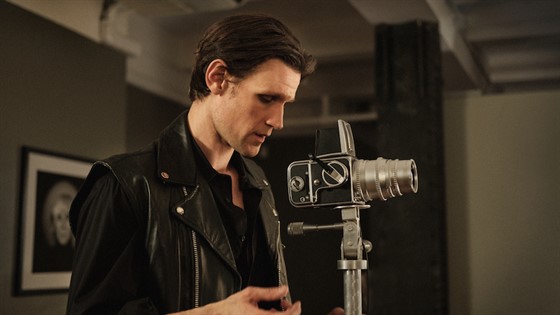 Starring Matt Smith, this vibrant biography dramatizes the life and legacy of visionary photographer and sexual outlaw Robert Mapplethorpe. From the early days of his friendship with Patti Smith to his success as an artist and provocateur and then to his ultimate struggle with AIDS. 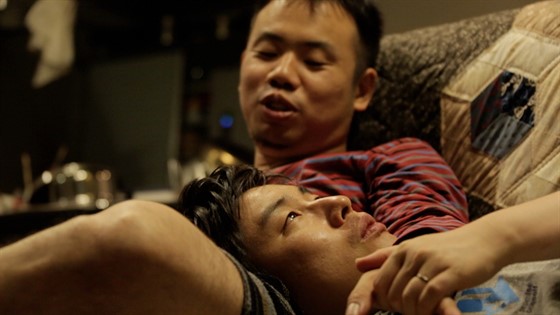 Of Love and Law. | Photo: Supplied

With their Osaka law firm, openly gay life partners Fumi and Kazu blaze new trails. They promote expanded human rights for outsiders suffering in Japan’s strictly conformist society while building their own family. An award winner at both the Tokyo and Hong Kong International Film Festivals.