This week marked one year since the tragedy at Pulse night club claimed the lives of 49, mostly Latinx, LGBTQ young people. As we continue to mourn and celebrate their lives, we commit to honoring them with action.

The effort was also embraced by celebrities including George Takei, RuPaul, and actress Sara Ramirez. Major league sports teams Miami Heat and the Tampa Bay Rays also used the hashtag to raise awareness about the movement.

“It was always our intention that organizations and individuals would take the #HonorThemWithAction campaign and make it their own,” said Nadine Smith, CEO of Equality Florida.

“We hoped people would find creative ways to share how they are taking action, large or small, to make their communities safer, better, and more equal for all of us. But we had no idea the message would reach hundreds of millions of people in such a short period of time.

We encourage people to continue using #HonorThemWithAction through the end of LGBTQ Pride Month and beyond. To ensure the lasting memorial of the Pulse massacre is the real change of uprooting hatred, discrimination, and violence of all kinds in our culture, we must continue to speak out and take action each and every day.”

People can also find the list of 49 days of actions to #HonorThemWithAction – comprised in partnership with The Equality March for Unity and Pride and the National LGBTQ Task Force – at https:// honorthemwithaction.org/ 49days/.
​ 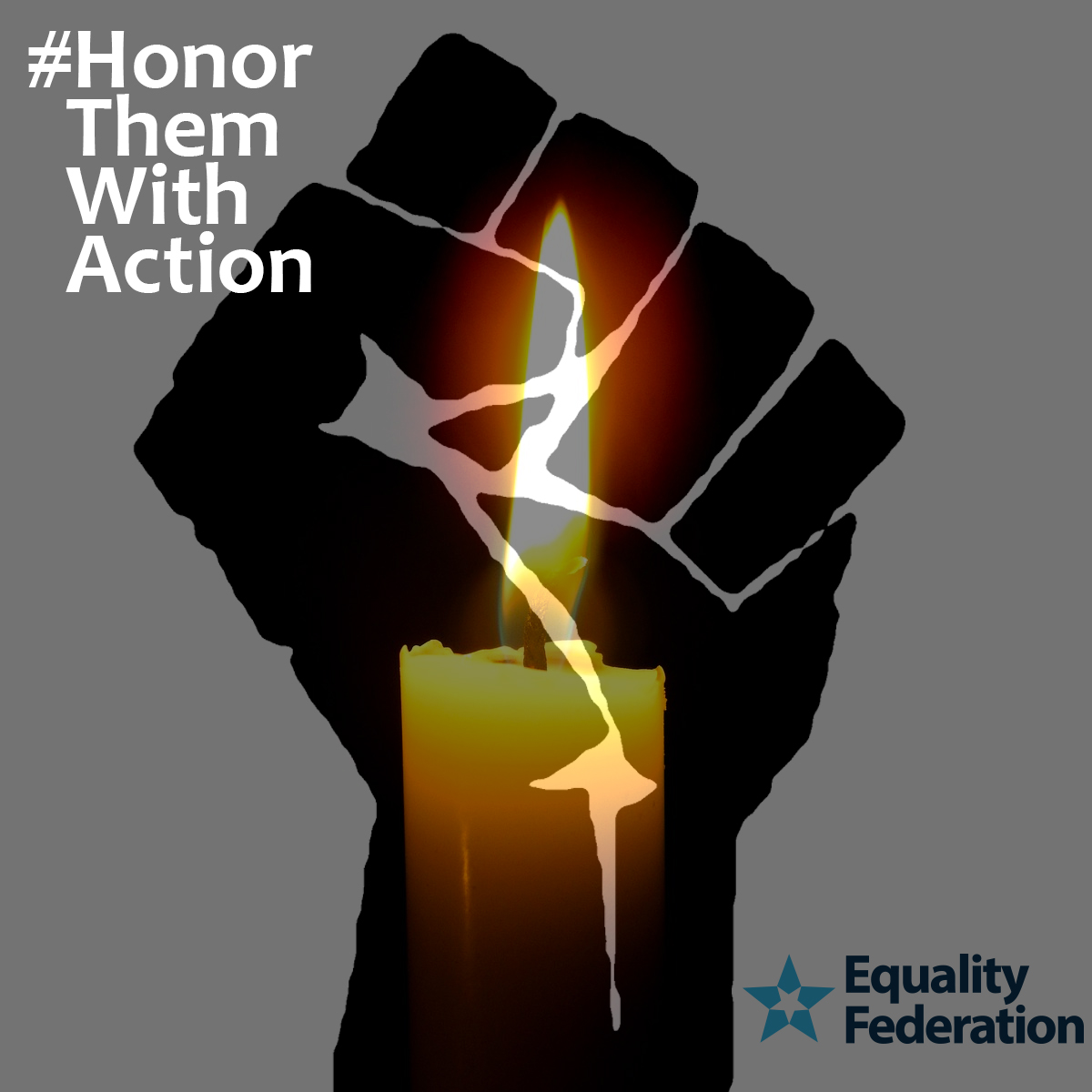