The Hungarian President Viktor Orban has been criticised for hosting a known anti-LGBT group in Budapest.

Orban hosted the International Organisation of the Family (IOF), a US group which has campaigned against same-sex marriage.

The group was also previously linked to Russian President Vladimir Putin on anti-LGBT legislation passed in that country. 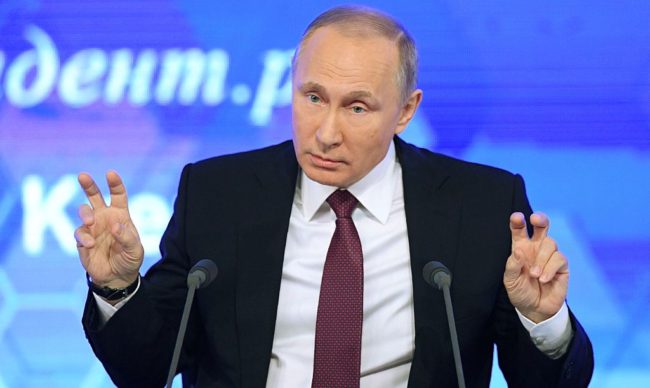 The Southern Poverty Law Center has classified the organisation as a hate group.

It has also been described as the Human Rights Campaign as “a dangerous group of activists spreading anti-LGBT rhetoric and promoting laws and policies that criminalise LGBT people.”

As well as attacking LGBT people’s rights, many members of the IOF are thought to support theories of white supremacy.

In his speech, Orban said: “Our homeland, our common homeland, Europe, is standing to lose in the population contest of the big civilisations.”

“Europe is old, rich and weak. The part of the world that released more and more crowds of people in the recent years is young, poor, and strong,”

Orban, a Eurosceptic was last year condemned by MEPs over his decision to block a Europe-wide agreement on LGBT rights.

The Dutch government, which then held the EU Presidency, in 2016 tabled a draft agreement at the Council of the European Union, which called on the European Commission to tackle homophobic and transphobic discrimination, promote measures to advance LGBTI equality, and step up efforts to collect data on the treatment of LGBTI citizens.

However, the agreement was vetoed by the representatives for Hungary – the same day it blocked a proposed deal with Turkey on the migration crisis.