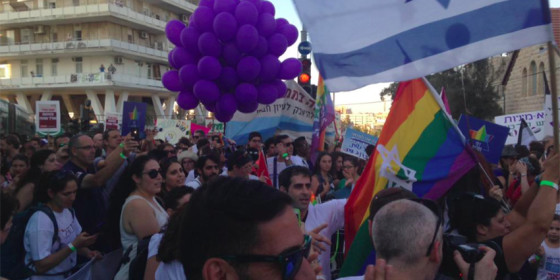 This comes two years after a 16-year-old was murdered by a religious extremist.

Lehava, a far-right Jewish sect, will stand under police guard several hundred meters away from the festivities.

Bentzi Gopstein, the leader of Lehava, has said the protest signs will read: ‘Jerusalem Is Not Sodom! Don’t Give Them Kids!’

In a call for others to join the group on YouTube, he said: ‘There’s no reason to proudly walk the streets of the city [and say] “Yes, we’re perverts!….

‘There’s no pride in marching through the center of the city and saying “We’re failures! We can’t resist our urges!’.’

Shira Banki, the 16-year-old who died, was one of six people stabbed when extremist religious homophobe Yishai Schlissel charged into the crowd before being restrained by police. 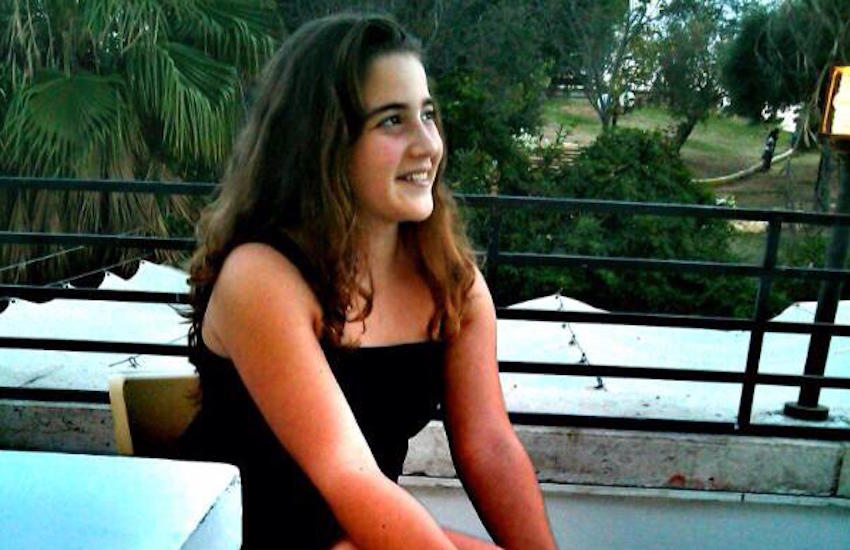 This occurred just three weeks after his release from prison after he stabbed marchers during the Jerusalem Pride in 2005, for which he served 10 years in prison.

He is now serving a life sentence.

While Lehava has claimed its protest will be ‘humanitarian’, the group has been labeled a terror organization for its occasional use of violence.

This year’s Jerusalem Pride march theme will be Religion and LGBTQ.

‘The religious world has made unprecedented progress in its attitude toward the LGBTQ community and its members who belong to both worlds,’ the Jerusalem Open House said.

‘On the other hand, we still witness year after year insulting, offensive and even inflammatory remarks coming from various fronts in the religious world—Jewish, Christian and Muslim.’

On the homophobic group protesting the march, they added: ‘Either they will advance or remain behind on the other side of history, a history which we plan to make in Jerusalem this coming August.’