A federal judge has refused to bow to pressure to force a school district which allows trans students to use gender-appropriate locker rooms and bathrooms.

More than 50 families had sued in order to try and get the Palatine Township High School District 211 to end a pro-trans policy. ﻿

Parents for Privacy, a group representing more than 50 families of secondary school children, is suing High School District 211 in federal court over the move.

The district board agreed to let a trans girl – known only as Student A – use the locker room of her choosing after pressure from federal officials.

Judge Jorge Alonso came late on Friday and came as a 15-page opinion.

Alonso wrote that anti-discrimination statutes protect students who identify with a different gender to that assigned at birth.

While the ruling doesn’t mean that the 50 families have lost the civil lawsuit, it could suggest that the judge thinks it doesn’t have merit. 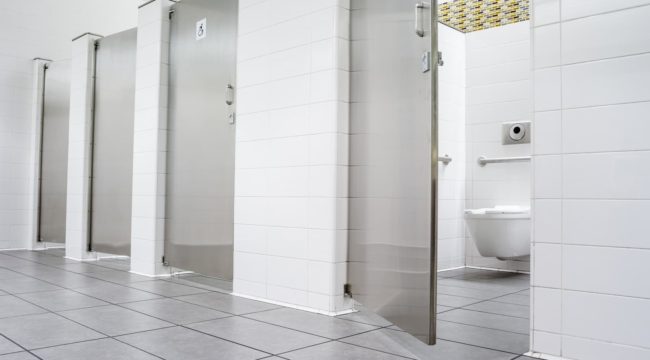 The battle goes back some years, after the department of education said the school district must allow trans students to use gender-appropriate bathrooms.

An investigation – lasting two years – drew to a close on 2 November 2015 with the school being told that it must grant access to the girl, or lose federal funding. 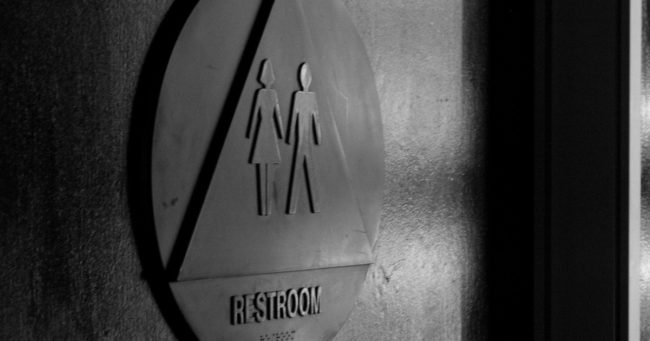 The school initially proposed a compromise, suggesting that the student could have limited access to the locker room – however, it would still have required her to change and shower in a separate area.

The student – who could not be named for legal reasons – expressed her relief and delight following the result.

The American Civil Liberties Union of Illinois has supported Student A in her legal battle against the Parents for Privacy.

Members of Parents for Privacy also attempted to run for seats on the schoolboard in order to change the policy from within.

Fights over trans youth’s access to locker rooms and toilets are going on all over the country, exacerbated by Trump’s decision to reverse Obama’s transgender bathroom protections. 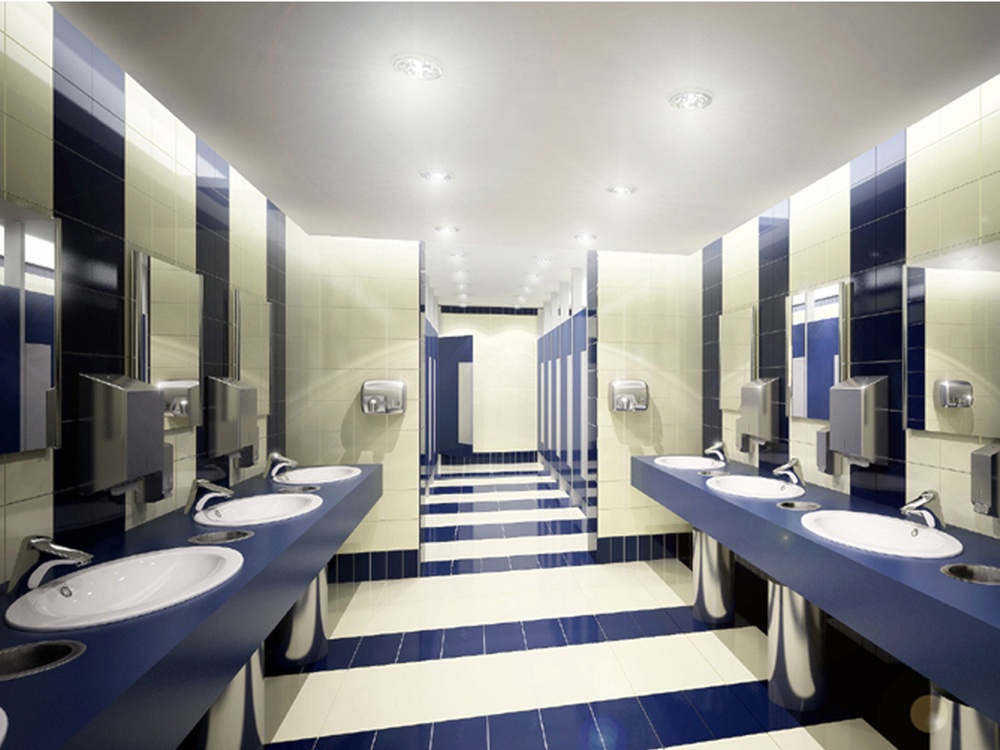 Since Trump’s election, battles have been fought in Missouri and Ohio, while in Oregon, a death threat was scrawled on the wall of a gender-neutral bathroom.

He alleged he was discriminated against by the district’s bathroom policy, which he said required trans students to use the wrong bathroom and to identify themselves with green bracelets.