A longtime supporter of gay rights has been appointed as the UK’s top judge.

Baroness Hale of Richmond is to be the new Supreme Court president, the first woman to hold the post in UK history.

The 72-year-old is expected to be confirmed in her new role next week, following an announcement by Downing Street.

Lady Hale is a self-declared feminist – or a “militant feminist”, according to the Daily Mail – and advocate for equality.

She has proved controversial to some through her law career, vocally supporting marriage equality and same-sex adoption rights.

The family law expert, who grew up in Yorkshire, advocated for same-sex marriage almost a decade before the UK introduced the change, and five years before Stonewall backed the move.

In 2005, while serving as the country’s first female law lord, Lady Hale said that the Civil Partnership Act allows gay couples “a status which is marriage in almost all but name”.

“If people want both the privileges and the responsibilities of marriage, I do not see why we should deny it to them.”

She explained that forbidding gay marriage “would have made sense in the days when marriage was there to protect the purity of the male line, but that is not what it is all about these days.

“Couples of any sexual orientation can all aspire to the commitment and inter-dependence involved in marriage.” 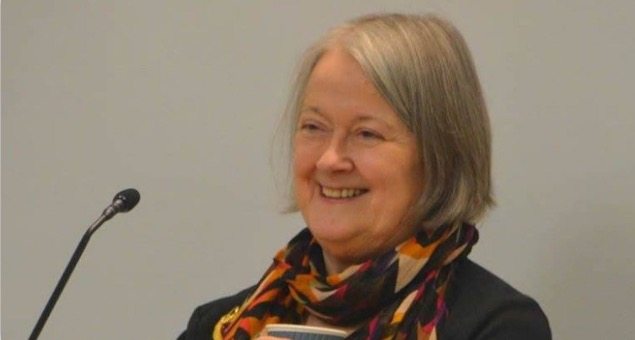 She was also attacked for her strong support for same-sex parents’ rights.

The daughter of two teachers, who went on to study at Cambridge, Hale has been a long-time advocate of improving the diversity of the judiciary.

She has gone so far as to ask whether elements of positive discrimination could be needed to fix the gender imbalance.

At a speech in 2015, Hale admitted having the same “experience of being white and having been to Cambridge” as her colleagues, but said “in every other of those respects I am different.

She added: “I went to a state day school, my profession was university teacher and then law commissioner, my specialism was family and social welfare law.

“How is it that, despite their very different characters and outlooks, they remain such a homogenous group?”