The new plastics in the Mean Girls musical

We have a new trio of Plastics at North Shore High School and they are so fetch.

Prior to Broadway, the show will play in Washington, DC at the National Theater from 31 October to 3 December. This is typical for Broadway-bound shows. The sensation Hamilton ran at the Public Theater before arriving at the Richard Rodgers.

Perhaps even more exciting: we finally know who our new Plastics are. 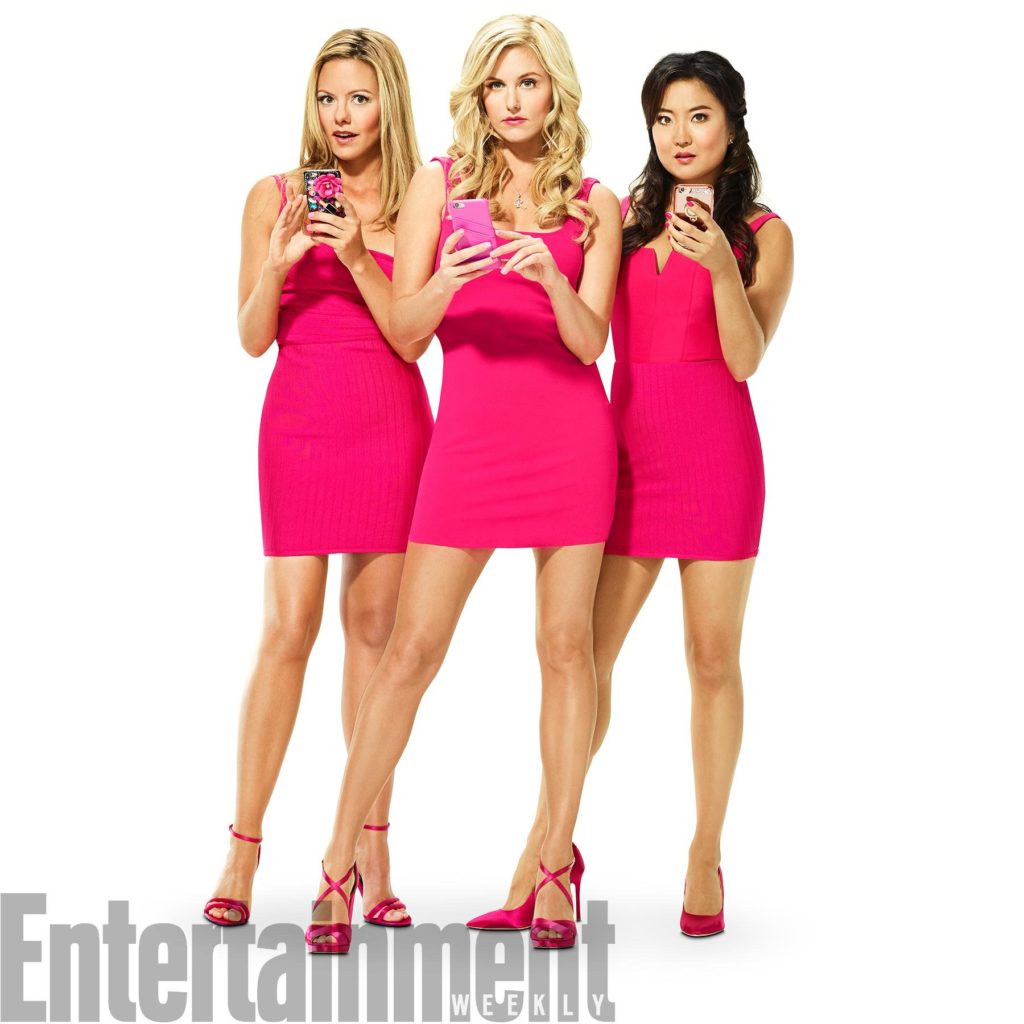 Tina Fey, who wrote the film and is co-writing the musical, praised the new trio.

‘It’s similar to the experience I had with the movie, where you watch someone like Rachel McAdams and you think, “Oh, she made this. She’s such a great talent that she’s actually making this more than is on the page,”‘ she told Entertainment Weekly. ‘When you have great actors, like we do now with these young women, they bring more to it than you even imagined.’

Lorne Michaels, Stuart Thompson and Paramount Pictures are behind the production.

This is far from the first musical based on a popular movie.

Most recently, Groundhog Day received several Tony Award nominations earlier this year. There’s also been all of Disney’s musicals, The Bodyguard, and many more.

However, this particular show will likely be more similar to Legally Blonde: The Musical, which surprised people with its wit, catchy songs, and fleshed out story.