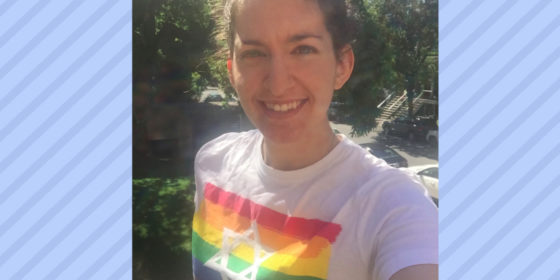 Joanna Halpern is the Canadian lesbian Jew behind the new Jewish LGBTI dating site Saw You At Stonewall.

The 25-year-old who is studying software engineering at Quebec’s McGill University became disillusioned by traditional dating sites and apps. This is what led to the creation of Saw You At Stonewall.

‘I’ve had a lot of people wanting short term relationships and more fun things,’ she says. ‘I’ve always seen that with so many people on sites like OkCupid… people don’t take each individual match as seriously.’ 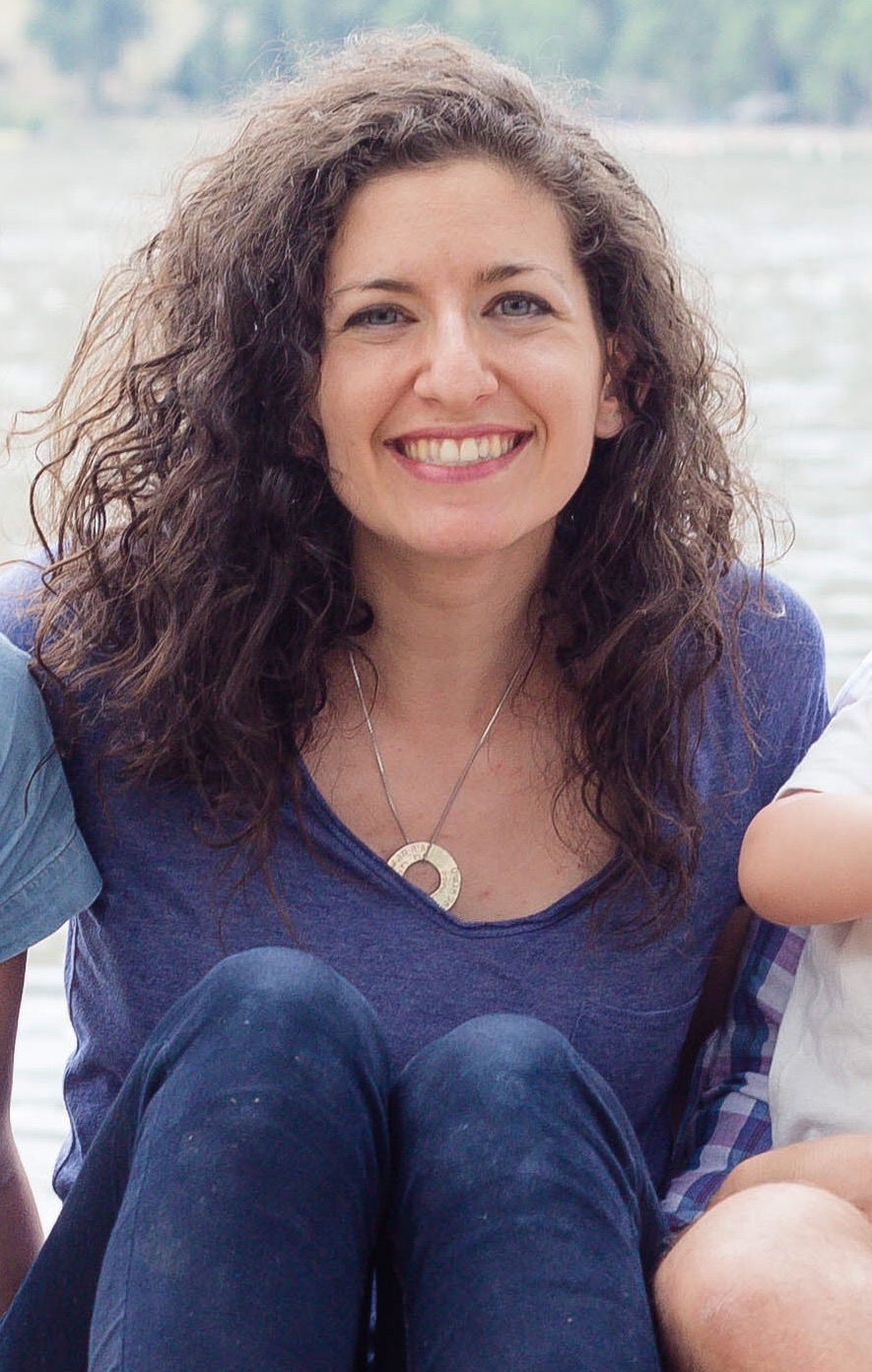 What makes Saw You At Stonewall different from sites like OkCupid is the fact that real people are behind the matchmaking, which makes each match more personalized and special.

‘It’s hard to find someone you connect with,’ Halpern says. ‘I just want to make that easier.’

Halpern’s first step in creating the website was coming up with the questions. With the help of a group of people she met on Eshel, a retreat for Orthodox Jews who identify as LGBTI, a list of relevant questions to ask LGBTI Jews who sign up for the site was created. Many of her collaborators from Eshel also volunteered to be matchmakers.

Halpern coded the website herself and is currently working with another woman on the algorithm for matchmaking. Halpern eventually hopes to offer two types of services on Saw You At Stonewall – one that just uses the matching algorithm and the other that utilizes the volunteer matchmakers.

Halpern was met with a lot of positive feedback. Even Jewish parents of LGBTI children were excited because, for them, it’s important that their child marries Jewish and it can be hard to find queer Jews in the regular dating scene.

Saw You At Stonewall has just finished their trial run. 30 people signed up for the trial and this past Thursday, 27 July, those 30 people received their first round of matches.

‘So far, 2 pairs have marked that their match was successful and a bunch of other have indicated that they’ve connected with their matches,’ Halpern reports. ‘I’ve gotten emails from a few people thanking me and a couple of people told me that the site gives them much needed hope.’

Over 150 people signed up for Saw You At Stonewall’s official launch. Though the trial was free, Halpern plans to charge a modest price for the site’s launch. The algorithm-only service will be cheaper than the matchmaker service.

Halpern hopes to eventually be able to pay her volunteer matchmakers, as it can be challenging work. ‘From the trial I’ve learned that making matches is time consuming,’ she says.

While there is no official launch date for Saw You At Stonewall yet, Halpern hopes to see the service go live within the next couple months.