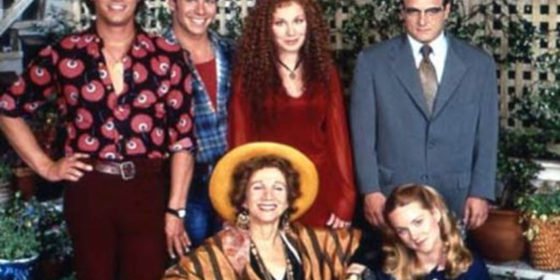 ales of the City is coming back with its two original leads returning with it.

The actresses have previously played the roles in three previous miniseries based on the first three books in the nine-book Tales of the City series written by Armistead Maupin.

The first miniseries is credited with bringing the first positive portrayals of gay, bisexual and transsexual lives to mainstream television.

It was revealed at the end of the first miniseries that Madrigal is a transgender woman.

Her character is the eccentric, marijuana-growing landlady of a small apartment complex in San Francisco where many of the main characters live including Linney’s Singleton.

Other tenants include the bisexual Mona and the gay Michael.

The stories from Tales that made up the first four novels originally appeared in serialized form in the in the San Francisco Chronicle.

The fifth novel was serialized in the San Francisco Examiner before it was published as a book. The remaining four Tales titles were originally written as novels.

The original books took place in the 1970s and 80s while the new installment would take place in modern-day San Francisco.