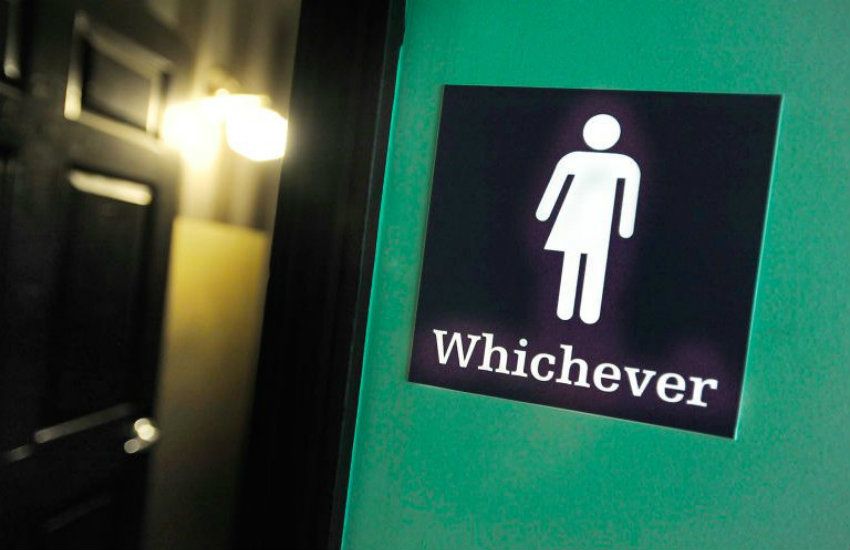 The headache of North Carolina’s proposed and controversial bathroom bill may finally come to an end.

Should a judge sign off on the settlement, it will remove some of the bill’s most harmful portions.

Ultimately, it allows transgender people to legally use bathrooms that match their gender identity.

‘For too many reasons, it is not in our state’s best interest to remain in drawn-out court battles that still linger because of HB 2,’ Cooper said in a statement explaining the settlement.

Is this really the end?

First, the judge has to sign off. If that happens, it will be a crucial step forward.

In March, this was mostly taken care of when a measure rescinding HB 2 was passed.

However, transgender individuals still faced scrutiny and discrimination regarding bathroom choices. This settlement aims to combat that.

Cooper further signed an executive order barring state agencies from discriminating based on gender identity. This also applies to organizations who have contracts with the state.

Ultimately, these are crucial and positive steps forward in North Carolina.