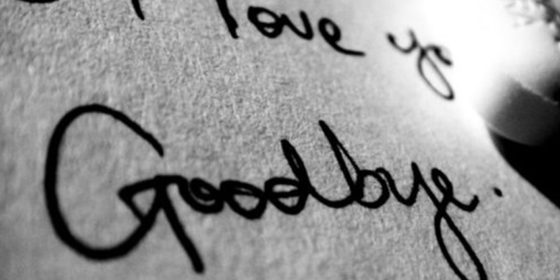 Most LGBTI students in the UK have self-harmed, with a shocking amount attempting suicide.

Stonewall’s School Report is a wake up call for schools and politicians.

One in five LGB students, and nearly half (45%) if they are trans, have attempted to kill themselves.

And those who are religious are more likely to take their own life than those who aren’t of faith, with 30% compared to 25%.

Also in the report, it is revealed 86% of students regularly hear phrases such as ‘that’s so gay’ or ‘you’re so gay’.

Anti-LGBTI bullying and language has decreased in schools across the country since 2013 but students still face hate and discrimination.

Nearly one in 10 trans students are victims of death threats at school, with two in five LGBTI students facing anti-LGBTI abuse online.

In positive news, seven in 10 LGBTI students reported their school says that homophobic and biphobic bullying is wrong. This is an increase from the half of students in 2012, and just a quarter of students in 2007.

‘Schools are increasingly willing to address LGBT issues within the classroom’

‘Our school years are one of the most formative periods of our lives, and we owe it to young LGBT people to ensure they don’t face discrimination or bullying because of who they are, but are supported to flourish and achieve.

‘While our new School Report shows an improved experience for pupils in many ways, it also needs to act as a wake-up call for schools, government and politicians on just how far we still have to go.’

‘Our report shows that schools are increasingly willing to address LGBT issues within the classroom. 40% of LGBT young people today say they have never been taught about LGBT issues at school – a sobering statistic, but one showing progress from 2012 when 53 per cent reported the same.’

Stonewall invited students to read out facts from the report.