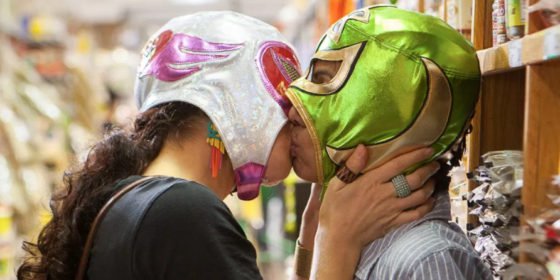 The American film Signature Movie and the South African film The Wound are two of the big winners at Outfest, the annual Los Angeles LGBTI film festival. Both were feted with the grand jury’s Best Narrative Feature Film awards in a ceremony held Sunday (16 July) at the end of the 11 day festival. 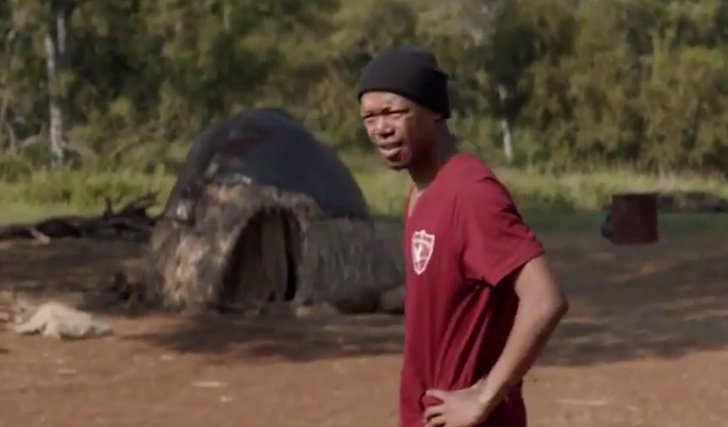 The Chances, directed by Anna Kerrigan, deals with two best friends coping with the ups and downs of their respective relationships. A Million Happy Nows, directed by Albert Alarr, concerns a lesbian actress confronting the early stages of Alzheimer’s disease.

Outfest, which started in 1982, has become one of the top LGBTI film festivals in the world, bringing together filmmakers from across the globe to share their stories with audiences.

Below is full list of this year’s award winners.

Documentary Special Mention – For Excellence in Filmmaking we award a Special Jury mention to Girl Unbound: The War to Be Her, for its brave, humorous, and inspired depiction of Maria, a world class squash player and her rock star family who live on their own terms and challenge misconceptions of feminism and Islam in the Muslim and Western worlds. This film illustrates Maria’s nonbinary journey, her quest for athletic excellence and her desire to show all girls everywhere that, “Fear is taught. That you are born free and you are born brave.”

U.S. Narrative Jury Prize Best Actor – For his quiet intensity in a fresh and non-traditional coming of age role and his on-screen transformation both physically and emotionally, the US Narrative Jury honors Luka Kain for his outstanding performance in Saturday Church.

U.S. Narrative Jury Prize Best Actress – In a cast of strong female performances, she not only supported the ensemble cast but stood out with her comic timing and effortlessly hilarious presence. The US Jury Prize for Best Actress goes to Ever Mainard in The Feels.

U.S. Grand Jury Prize – For a delightful, well-acted and incisive romp into Chicago’s multi-cultural neighborhoods and a moving exploration of the unique bonds between mothers and daughters. Its inspiring message of love and acceptance explodes with humor and heart. We award the Best US Narrative Feature Film prize to Jennifer Reeder for Signature Move.

U.S. Narrative Special Mention – The US Narrative Jury would like to present a Special Mention for amplifying unheard voices with authenticity, highlighting the contemporary life of queer black woman with flair, vibrancy and substance to 195 Lewis.

Best Documentary Short – (two winners) For its elegant storytelling, its economical sweep of history, and its sensitivity to lovers together in the struggle, whose intimate point of view enlightens and moves us to see the intricacies of the personal & political victories we can achieve together. The Best Documentary short prize goes to: Bayard & Me by Matt Wolf.

Creatively employing the few surviving archival interviews to illuminate a forthright, outspoken, dynamic and sexy old school butch who was unstoppable in her quest for equality & fairness for lesbians, women and the queer community. The Best Documentary short prize goes to Jeanne Cordova: Butches, Lies & Feminism by Gregorio Davila.

Best Narrative Short – Demonstrating restraint in both dialogue and narrative while also presenting a rich visual tapestry in a claustrophobic household, the film portrays an intense, simmering passion between two women yearning to break free from the norms of sexuality and caste (class) in a matriarchal Indian household. The Best Narrative Short Film Award goes to Goddess (Devi), directed by Karishma Dube.

Freedom – This long overdue biography of a civil rights icon merges empathetic documentary filmmaking with the tenacity of investigative journalism to highlight the injustices that trans people still face today, the 2017 Programming Award for Freedom goes to David France and Victoria Cruz for The Death and Life of Marsha P. Johnson.

Artistic Vision – For a chilling tale that blends Hitchcockian suspense filtered through the eerie Icelandic countryside with a rumination on the lingering effects of past trauma, the 2017 Programming Award for Artistic Achievement goes to Erlingur Thoroddsen for Rift.

Watch some of the trailers: