Louis D’Amore is a hero and was awarded this honor by World Tourism Network.

Lous D’Amore is the president and founder of the International Institute for Peace Through Tourism. (IIPT)

Yesterday IIPT celebrated the Commemorating 35 Years of Peace Through Tourism. The platform was a launch event for the World Tourism Network (WTN)

Thousands of fans watched the event on various social media platforms, including eTurboNews and livestream.travel . About a hundred WTN members attended the virtual event. With so many dedicated leaders in travel and tourism from around the globe, it felt like a global family was coming together.

Markly Wilson is the Director of International Marketing for New York State Tourism. He was previously Director of Marketing for the Caribbean Tourism Organization and, for nine years, U.S. Manager for the Barbados Board of Tourism.

He told the audience how he spread the virus of tourism for so many years. He said Louis d’Amore infected him, but it was a good virus.

Louis D’Amore congratulated WTN for its opening and felt the organization is already very powerful. World Tourism Network was started by the members of the rebuilding.travel discussion group. D’Amore agreed to lead the Peace Through Tourism Interest Group on the World Tourism Network.

Every panel member had it’s own story to reflect on the last 35 years. Panelist included included 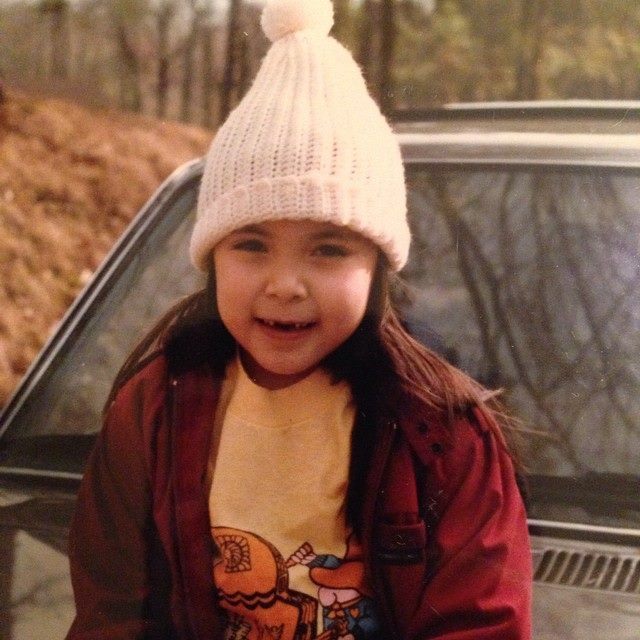