The president of the Philippines Rodrigo Duterte flip-flopped on same-sex marriage and now supports it.

It comes about after a confusing back and forth on the issue. Lets break down a timeline.

During his election campaign last year, he promised to make same-sex marriage legal in the Philippines.

He said in February last year: ‘If [draft same-sex marriage legislation] reaches me in whatever capacity, I’ll consider it.’ 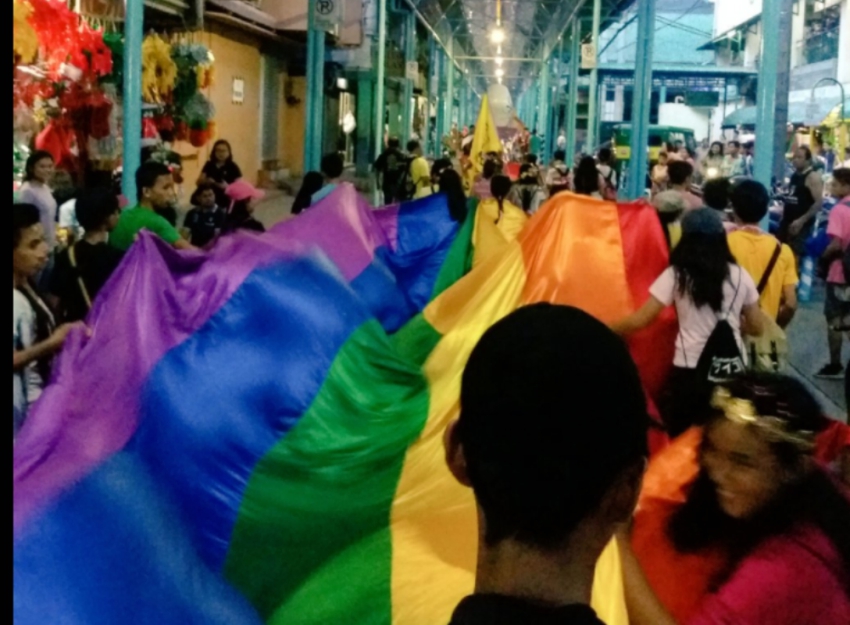 But when he assumed power, he took the offer off the table. He said his country could not legalize same-sex marriage because it was fiercely Roman Catholic.

‘That is their culture,’ he said referring to a recent copy of Time magazine featuring gender identity.

‘That’s [same-sex marriage] for them. That can’t apply to us, because we are Catholics.

‘And there is the civil code, which states you can only marry a woman for me, and for a woman to marry a man. That’s the law in the Philippines.’

In a speech at an LGBTI event in Davao City today (17 December), he said he’s changed his mind.

He said: ‘If that is the trend of the modern times, if that will add to your happiness, I am all for it,’ reports CNN Philippines.

Duterte then went even further and said he wants to appoint someone honest to represent the LGBTI community.

He said: ‘Now find me the brightest dito sa Pilipinas ngayon. Bigyan niyo ako ng bright na tao [Nominate someone bright]. He might be gay, (she) might be lesbian.’