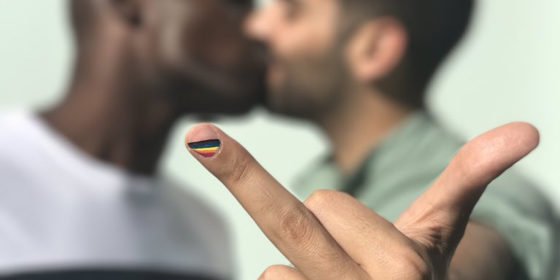 Twitter went into meltdown when the issue hit the shelves. One Christian mom even filmed herself burning the issue in her backyard.

‘The backlash to this article is rooted in homophobia’

A gay editor took to Twitter on Friday to defend the magazine’s decision to publish the piece. 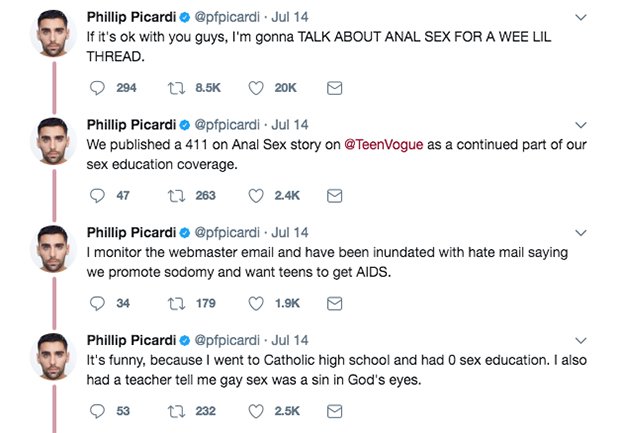 He goes on to suggest that as a result of receiving no sex education, he began his sex life with little idea of how certain infections can be passed on. This included information about HIV and its transmission. 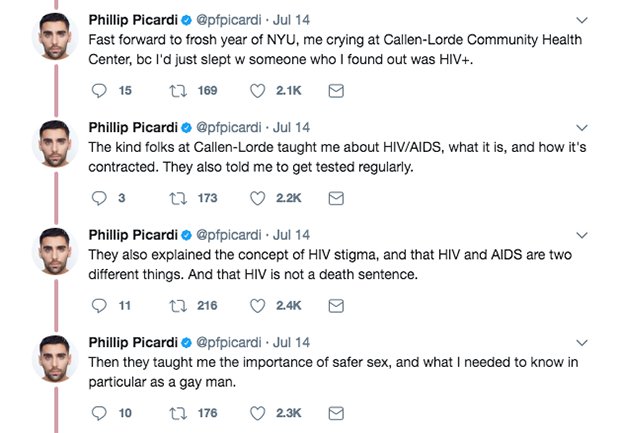 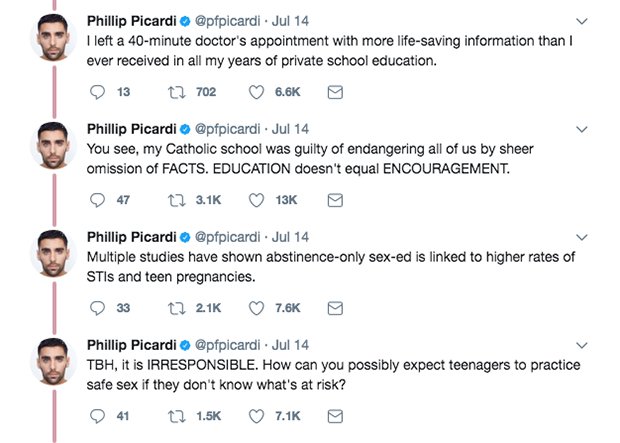 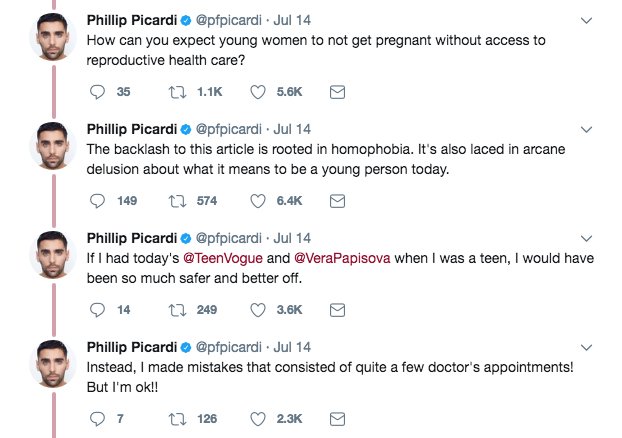 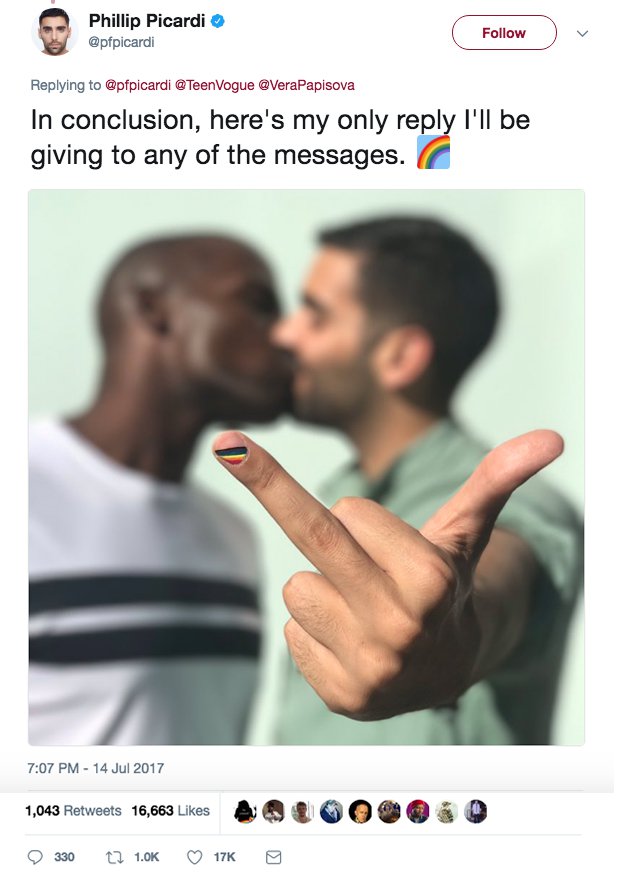 His last tweet has been liked almost 17k times and been re-tweeted over a 1,000 times. GSN has reached out to Picardi for comment.

‘For far too long we have relied on the internet and magazines to teach our young LGBT+ community about how to have safer and better sex. The outrage over this piece by Teen Vogue shows that we still have a long way to go.