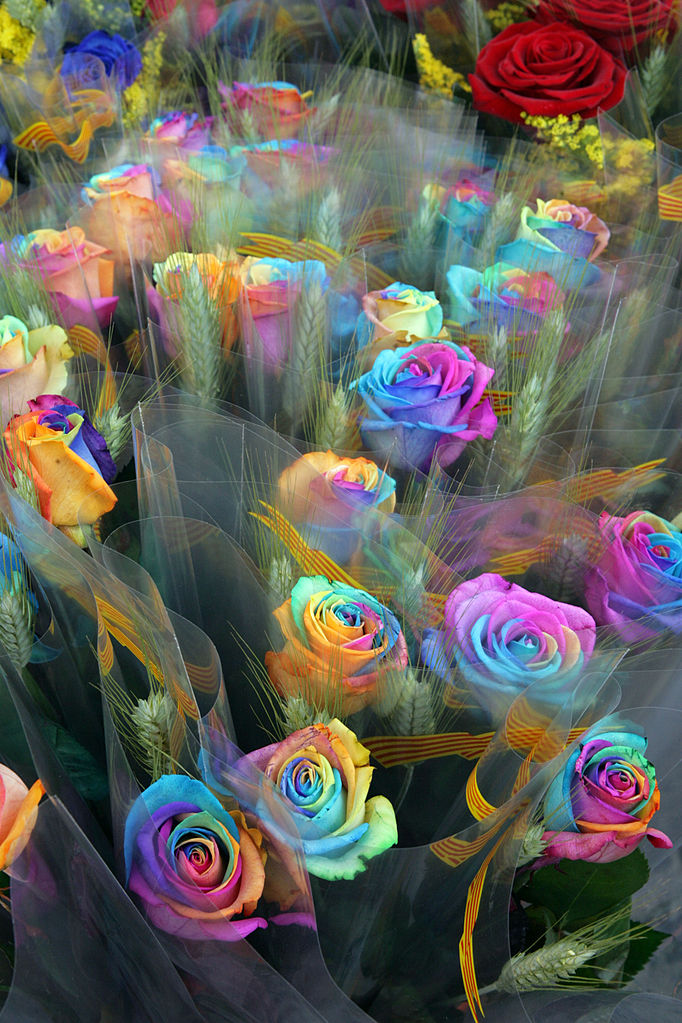 As we kick-off Pride month, I’d like to look back on the legislative season and my time as Policy Fellow at Equality Federation, tracking and analyzing bills that impact the LGBTQ community. Here are two of the major highs and lows in trends this legislative season.

This year, New Mexico, Connecticut, and Nevada passed legislation banning the practice of conversion “therapy” on minors, bringing the total of states with such bans to nine (plus DC). This is a huge step in ending a harmful practice that seeks to change an individual’s sexual orientation or gender identity.

Conversion therapy tells queer people that we are fundamentally wrong, that who we are not only can be changed but should be changed. It’s based on the idea that being LGBT or Q is a disease that can be cured. Banning conversion therapy sends a message that our identities are not wrong or sick. LGBTQ youth are coming out at ever younger ages, and the dangers of conversion therapy are real and well-documented: depression, isolation, and suicidality. The more states ban this practice, the more hope I have that LGBTQ youth will grow up in environments where who they are won’t be subject to abuse and harm.

A disturbing trend from this year is the success of anti-LGBTQ adoption bills – specifically, bills that allow agencies the “religious freedom” to discriminate. South Dakota and Alabama passed adoption refusal bills this year, and Texas seems poised to pass one as well. Having lost the fight against marriage equality, conservatives are now targeting LGBTQ people in a place we’re still vulnerable: creating families.

In the last three years, I’ve been to six same-sex weddings – orr, as we call them, weddings. It’s been amazing to see my friends get married in their home states, from New York to Illinois to North Carolina. Now, a few years after the initial wedding boom, many of my friends are starting families. These adoption bans are a way of telling us, “You are still not equal. You still do not deserve to create a family.”

Far from protecting the religious freedoms of organizations, religious refusals allow organizations to discriminate against potential LGBTQ parents. These bills show that there is still work to be done to protect LGBTQ families.

With a federal administration that is unfriendly to LGBTQ people, religious minorities, people of color, refugees, and immigrants, securing rights at the state level is more important now than ever. This past legislative season has revealed insidious tactics from the far-right to target some of the most vulnerable parts of our communities. But we’re also seeing progress in protecting transgender folks, LGBTQ youth, and families. In these scary and often demoralizing times, the work of our state partners in fighting for LGBTQ equality is vital to ensuring that LGBTQ folks can live our best, fullest lives in the states we call home.