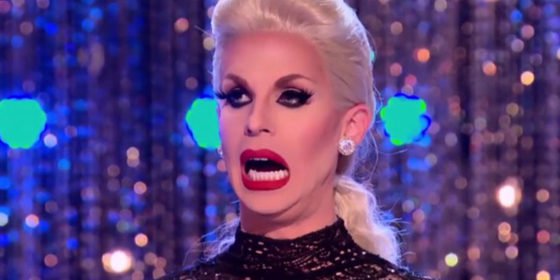 When a queen gets a sashay away on RuPaul’s Drag Race, Mama Ru always likes to soften the blow with a compliment or a note of gratitude.

But if you’re a Portuguese speaker and watching on Netflix, the effect is a little different.

Say for example you’re watching a random episode, and you hear RuPaul on the judge’s table make her decision after the lip sync for your life.

But instead of ‘sashay away’, the translation is a lot darker and harsher. 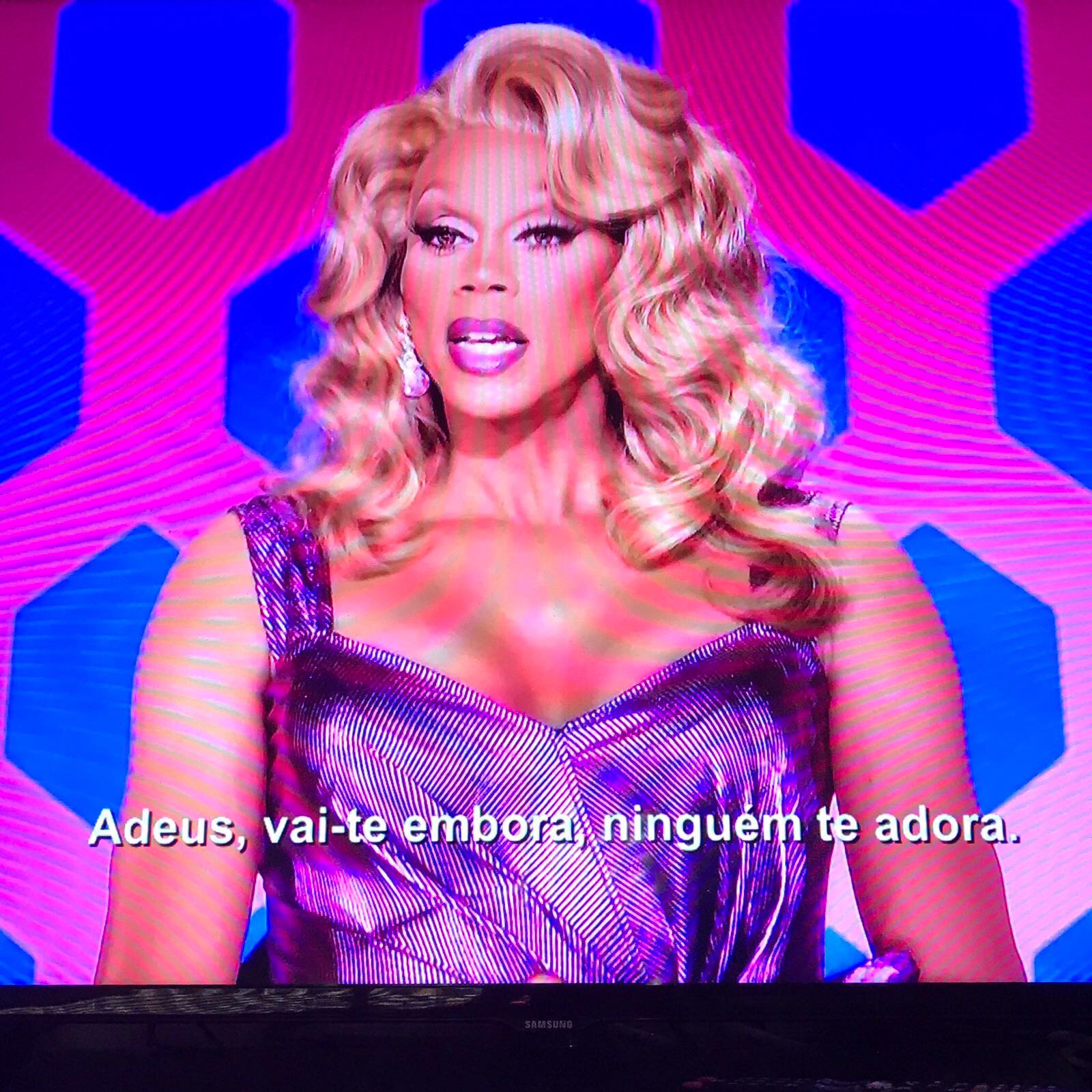 As an eagle-eyed Redditor pointed out, ‘Adeus, vai-te embora, ninguém te adora’ translates to ‘Goodbye, go away, nobody loves you’.

You can’t be too angry at Netflix. After all, the streaming service has made many seasons of the show available in nearly every country where Netflix is available.

Subtitles are available from Arabic to Korean, in countries including Saudi Arabia, Uganda, Indonesia and Iran.

A Netflix spokesperson confirmed to Gay Star News the show is not edited or censored. But for some, it appears, the subtitle writers wanted to keep the rhyme of ‘sashay away’ in their translation’.