Dance fans may still be dreaming of the day when a same-sex couple competes on the UK’s Strictly Come Dancing or its US counterpart, Dancing with the Stars. However, the show’s Italian equivalent, Ballando con le Stelle, has quietly been making history.

The current season of the show has featured a same-sex couple. Despite facing some early criticism from the judges, the pair have won over TV audiences and have made it through to the show’s grand final.

Giovanni Ciacci is a well-known fashion designer and stylist in the country. He is openly gay. He was paired by the show’s producers with professional dancer Raimondo Todaro. 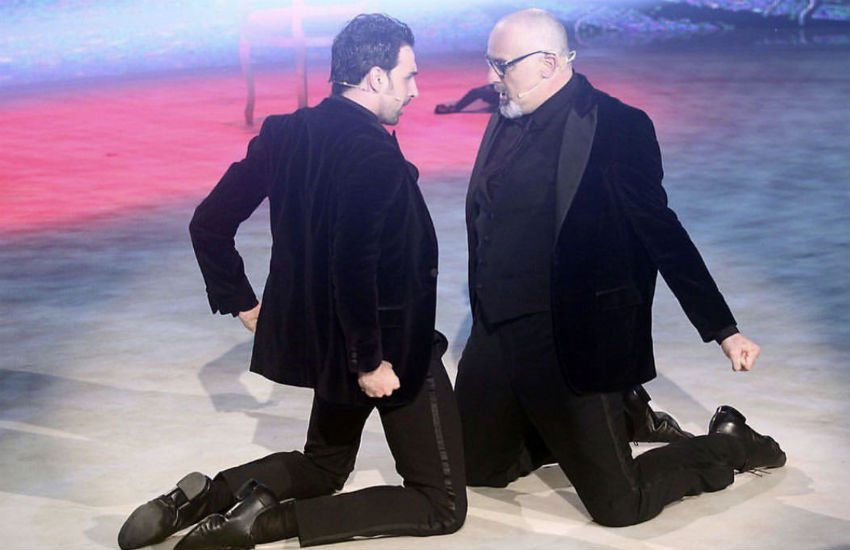 The coupling was always going to provoke reaction in the traditional Catholic country. One of the show’s judges, after the pair’s first dance, controversially gave them zero points.

However, he said it wasn’t because of any homophobia on his behalf – he just didn’t think the two men displayed any chemistry whilst dancing together.

In answer to this, the two men pushed boundaries the following week with an Argentine tango. It’s famed for being one of the world’s most intimate and sensual dances. The routine received applause from both judges and the public – although it almost pushed Ciacci to breaking point.

He posted a message to his Instagram on the day of the dance saying he was contemplating pulling out of the competition as he was finding it difficult to handle the pressure.

Fortunately, due to public support, he decided not to drop out.

This weekend, the two men will compete in the final. They will be up against two opposite-sex couples: Francisco Porcella and Anastasia Kuzmina, and Gessica Notaro e Stefano Oradei.

Same-sex couples on Strictly and Dancing with the Stars

A BBC spokesperson said at the time: ‘Strictly has chosen the traditional format of mixed-sex couples and at the moment we have no plans to introduce same-sex couples in the competition.’ 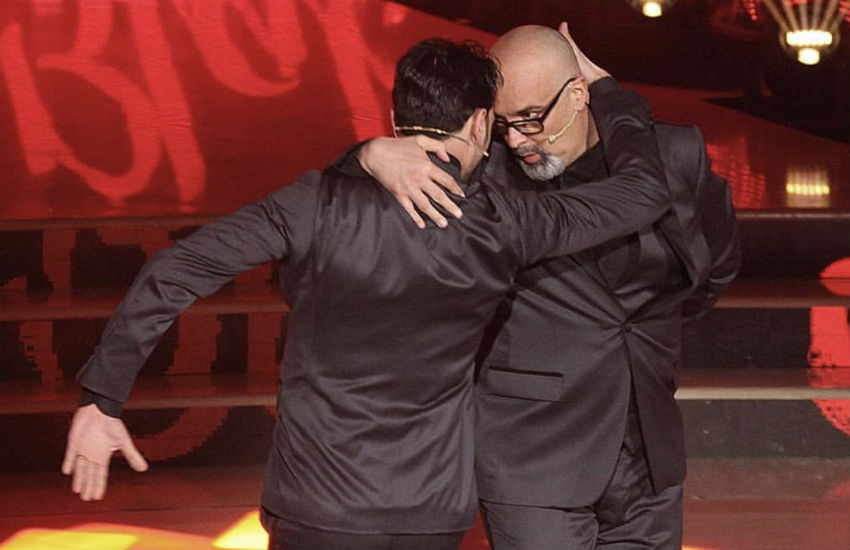 Same-sex couples have also not yet competed on the US version of Dancing with the Stars. However, ‘sexually fluid’ model Nyle DiMarco did participate in a brief, same-sex routine in a January 2016 episode of the show. He went on to win the series with dance partner, Peta Murgatroyd.

‘A great development in dancing’

Bradley Stauffer-Kruse, along with his partner, Soren, are same-sex dance couple the Sugar Dandies. They have featured on Britain’s Got Talent and are current European same-sex Show Dance Champions.

‘This is great development in dancing and we wish them both well in the final,’ he told GSN. ‘I think it adds a lot to the show. Broadcasters should be showing more diversity and it would be good to see other networks take note and inlcude same-sex couples in their programmes. If it can happen in Italy, it can happen anywhere!’

The grand final of Ballando con le Stelle will air at 8.30pm on Saturday on Rai.