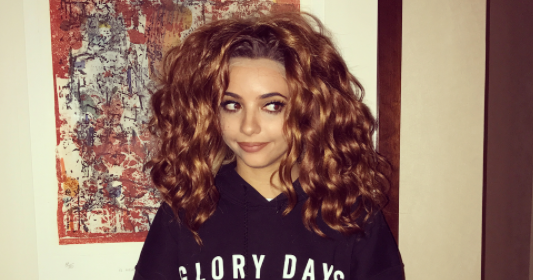 You don’t expect to a gig and have your wig snatched by the singer performing.

This is what happened to 19-year old Blake from Newcastle, Australia.

During the gig however, he unfortunately lost his wig.

Later on, Jade Thirwall posted on Instagram explaining she had ‘snatched the wig and she liked it’.

She also has asked fans for name suggestions.

someone’s wig literally and metaphorically flew off in reaction to our show tonight in Sydney. I’m not actually sure if you wanted it back but I got excited so I’ve kept it and plan on bringing her with me on tour to create memories like you used to at school with the class teddy bear on your hols. Thank you @iamblakenichol for your delightful lace front. I’m open to name suggestions for her if anyone’s got ideas? Here’s a selection of photos of me enjoying the wig. #wigsnatched #byewig #isnatchedaweaveandilikedit

In her post, Jade thanked Blake for the delightful lace front and explains she plans to take it with her on tour and take pictures with it on her adventures. 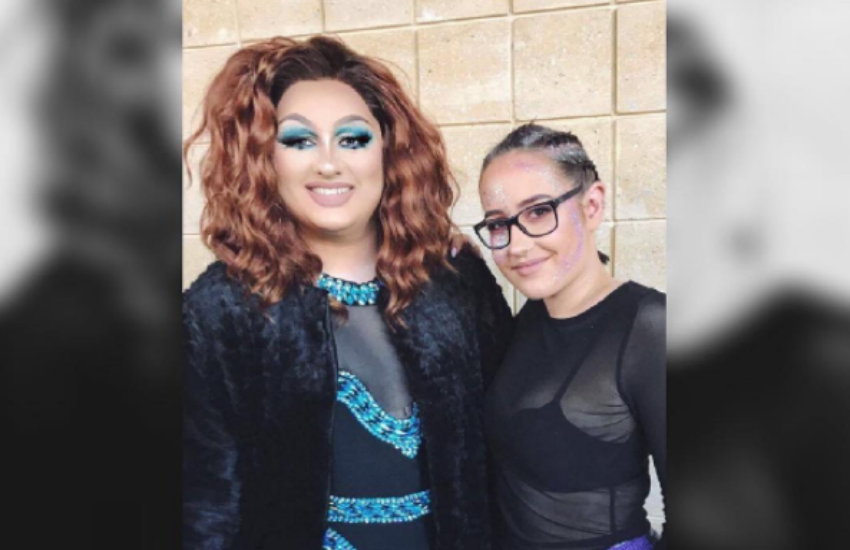 Blake with his wig before they were sadly separated

Blake’s response was: ‘Crying in the corner of my hotel room due to the fact that QUEEN JADE THIRLWALL TAGGED ME IN A POST HOW SHE SNATCHED MY WEAVE i’m so shook bye y’all.’

He obviously isn’t that upset however as two Instagram posts later, he was talking about how it was ‘lovely to see my queens so up close and personal.’

In an interview with Australia’s Daily Telegraph, Little Mix have said they’re in talks about doing a movie about their lives.

‘We’ve thought about it a lot,’ the group said. ‘We are in talks about it, it has just got to be right. We have got some proper class footage that no one has ever seen. It’s stuff that you’d never see Little Mix be like.’