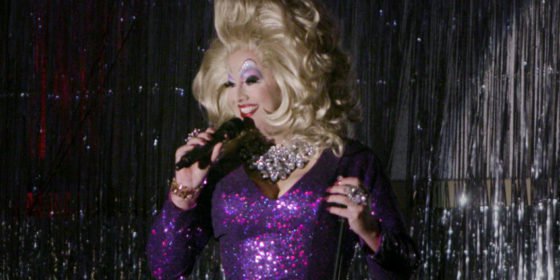 Nathan Visconti, co-director of the short, told Gay Star News: ‘Jeff (my co-director) and I have been aware of Peaches (and are both fans), and we were interested in the process of transformation that takes place in preparation for a drag show. We started to develop the visuals from there.

‘Our goal was to start with the abstract (close ups of eyes, lips, etc.) then pull back and reveal Peaches or Peachua (which is Joshua’s term for when he is transitioning). We asked Joshua and Peaches the same questions – and our goal was to try to create a cohesive narrative from their answers – while showing the great difference in personality between the two,’ he said. 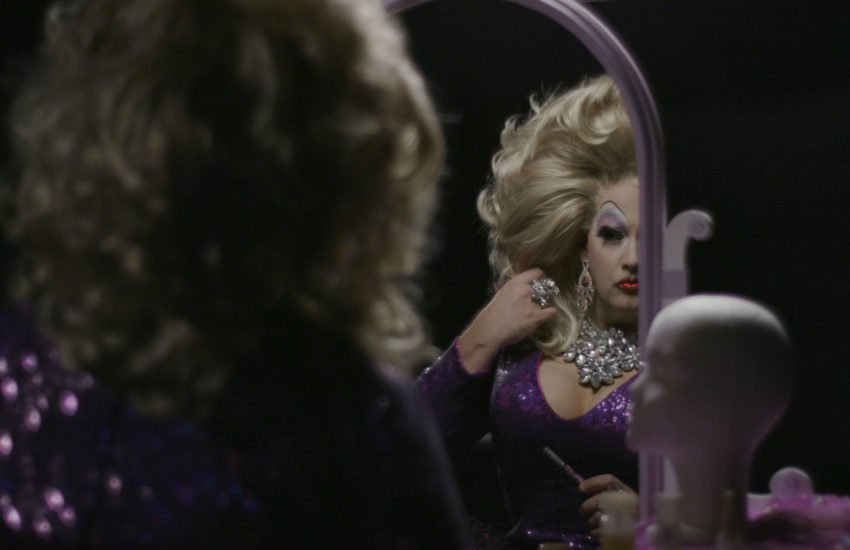 The film is nearing the end of a great run of festivals. SIFF, ATLFF, Toronto Inside Out and Frameline are among the festivals the film has visited. The team behind the masterpiece are now and planning the online release.

While the filming itself only took a day long, the planning took a month. Six hours of footage then had to be edited and cut down, which took a total of two months.

You can watch Better Known as Peaches Christ online now.