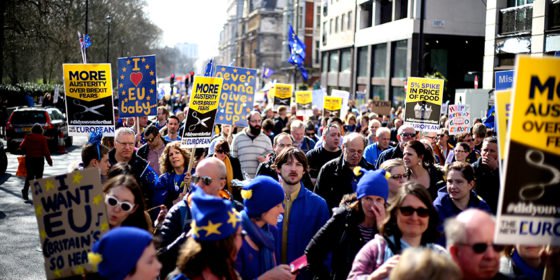 The Conservative government have knowingly disenfranchised those in need and left Britain poorer.

They have slashed the quality of life and the opportunities for those who most need them. And they have degraded the most valuable weapon we have to fight discrimination – education. In fact, they’ve sought profit over quality in our schools.

Since they came to power in 2010, David Cameron and Theresa May have also:

Labour has largely voted in favour of all progressive LGBTI legislation in recent years. Meanwhile 52% of Conservative MPs voted against our equal rights in 2013.

It is now time for another progressive Labour government to challenge the system. Social cohesion is diminishing and LGBTI discrimination is on the rise. We need a government that can draw us together.

Our next government should improve social mobility, long term wealth creation, literacy and skilled workers, not put further strains on the system and cut its resources further. We need a government that looks out for all its population, not just the top percentile.

New polls show we can prevent a Conservative majority on 8 June. It is imperative that we come together, if not for the many, then for the LGBTI community on election day. Let’s open the doors to a brighter future for the UK, as the alternative is truly frightening.

Joseph Williams is a human rights campaigner. He is co-founder and director of social enterprise, DRIVE, a not-for-profit dedicated to removing the barriers to inclusion for discriminated communities in the UK and globally. You can follow him on Twitter here. 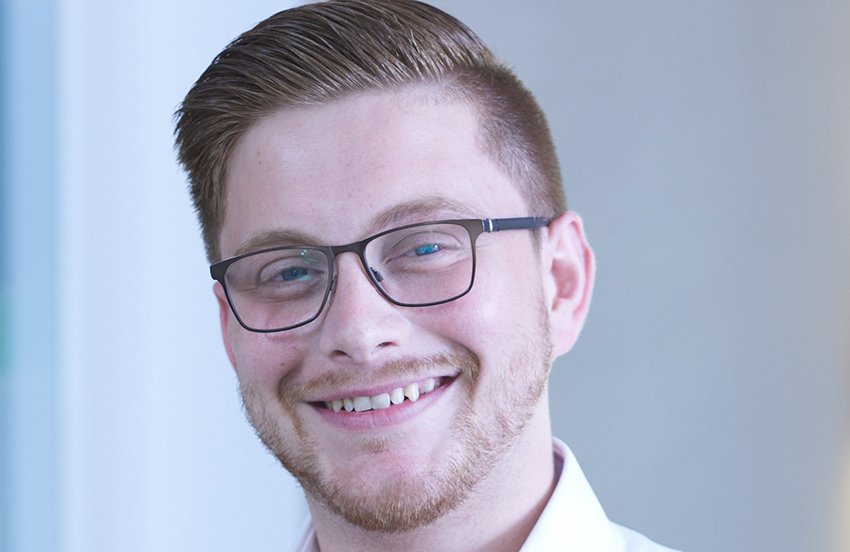 Joseph Williams argues that the Conservatives are damaging Britain.