A group of Christian moms are sharing their beautiful stories of unconditional love for their gay children.

Featured in a new book by gay twins Zach and Michael Zakar, they wanted to show a side to religious families you don’t often see when it comes to being gay.

The book’s called You Can’t Pray the Gay Away and came out earlier this week.

It’s a mini-sequel to their memoir, Pray the Gay Away, released earlier this year. 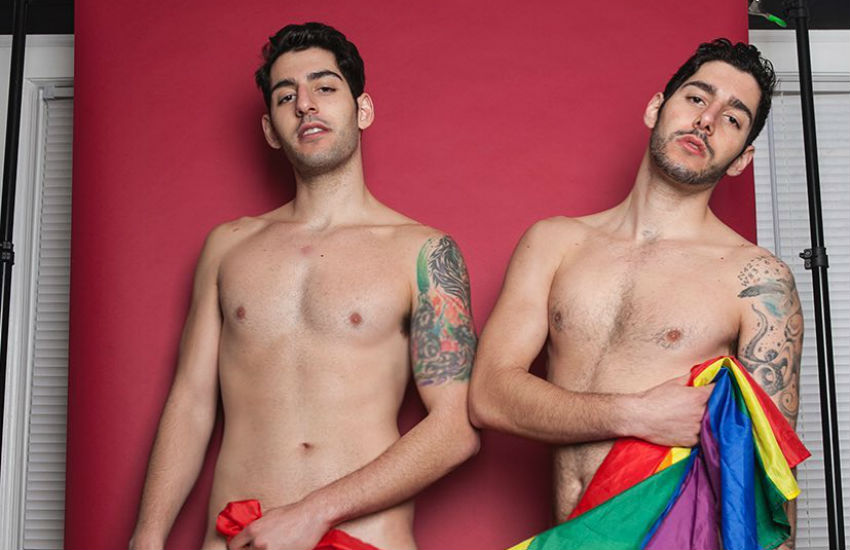 In it, they detail their conservative Christian upbringing and their tumultuous relationship with their religious mother.

When they both came out to her as gay, she threw holy water on them to turn them straight. She also force-fed them holy grapes blessed by a priest.

It was a long time coming, but they now share a beautiful relationship with their mother.

And they want to make it their mission to dispel myths about Christian moms. 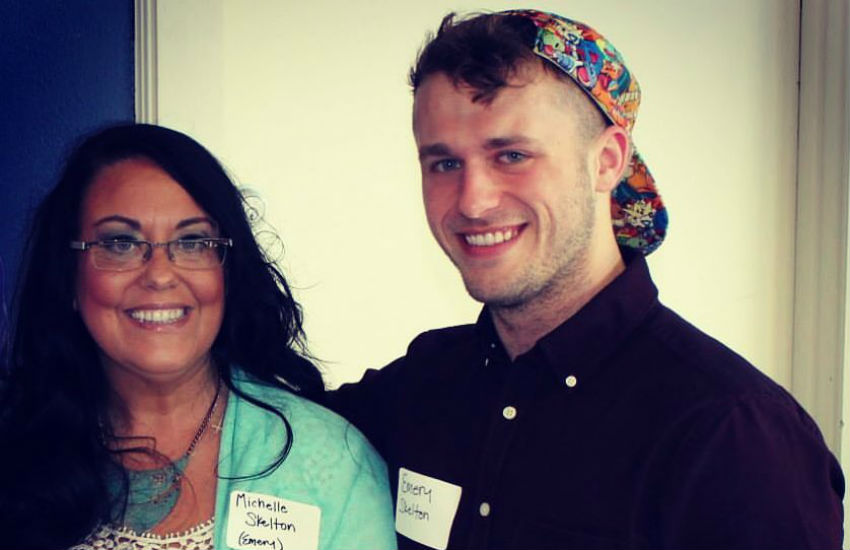 Michelle is a single mom and nurse from Tulsa, Oklahoma. Her gay son – Emery – is in college, studying a bachelors degree in business.

This Christian mom believes you can be a strong Christian and also an ally to the LGBTI community.

She said: ‘You can live in the past and lose your child or you can let go of tradition and gain the trust and love of your child. Which is more important: Tradition or a human? Tradition means nothing to God, God searches the heart for love and acceptance.

‘Parenting is never easy and never perfect. Keep the lines of communication open and love,’ Michelle said. ‘I just wanted him [Emery] to know that I love him and God loves him.’ 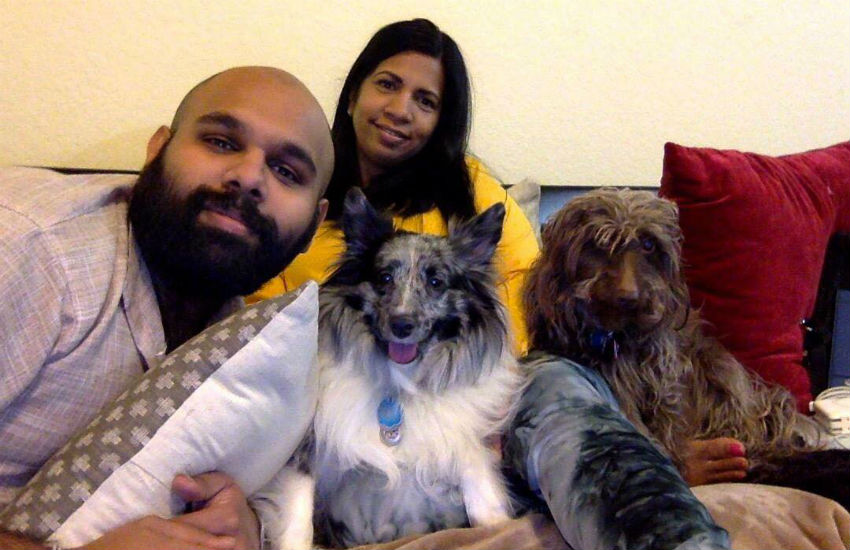 Sharmila is a single mom who just passed her last year of academics in pharmacy school. Her son Mark is the CEO and Founder of Elderflower,

She said: ‘The choices that make your child happy, should make the parent happy. Jesus loved everyone, even the leapers. Why would you not love who ever your son loves?

‘God loves everyone equally. Who are you to say someone is more loved than the other,’ she said. 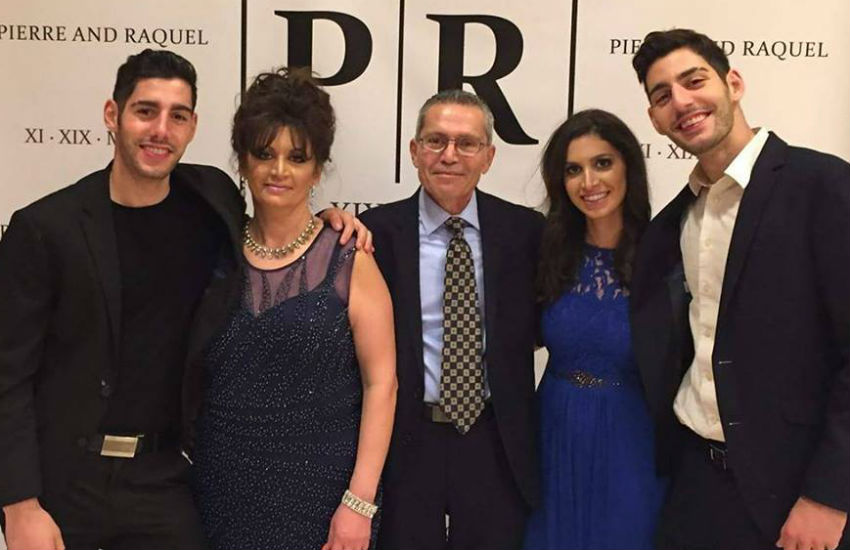 Iman in a parent of four, with twin sons who both identify as gay. Born in Iraq, she moved to Detroit, Michigan with her family and works as a dental manager.

Her sons Michael and Zach just released their memoir, as well as an app called MyTwin Chat. The app aims to help those who have been in the same situation and need help/advice.

Iman said: ‘I am not God, and I do not know all things. I know what I know and I am willing to learn.’ 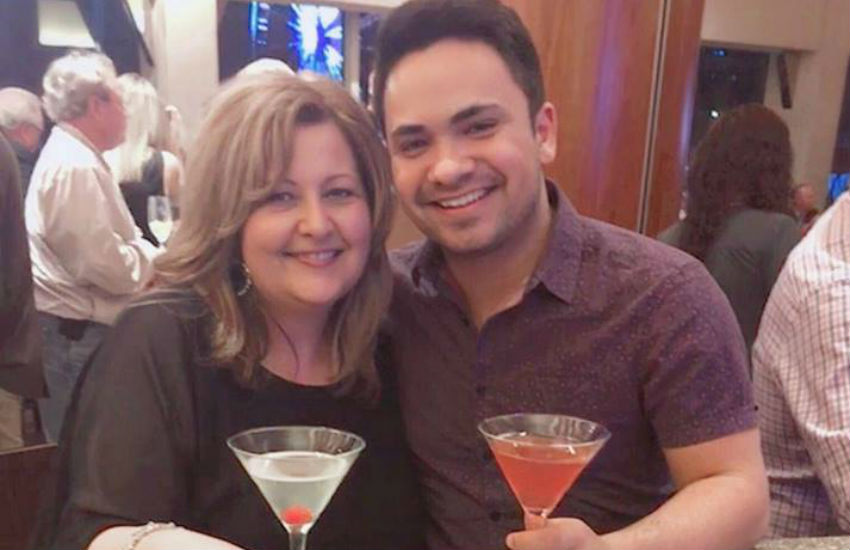 Joyce adopted her son Adam. She lives in Michigan and works in optometry.

She’s a devoted Christian but also loves her gay son unconditionally. Adam said: ‘Dealing with me made her more on the open side to see and learn.’

Joyce said: ‘Did you love your child before you knew they were gay? Then it shouldn’t matter what your child comes to you with.’