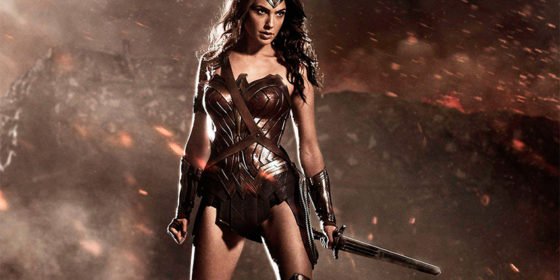 It’s been a long time coming but our favorite female superhero finally made it to the cinema in her own movie.

Not only did Wonder Woman make a respectable $103.1 million on its opening weekend, it was the also best opening weekend for a female director ever. In this case, Patty Jenkins. It even made more money than Iron Man when it premiered.

This is quite a breakthrough as film and TV studios seem to be very nervous about producing female-centric superhero offerings.

Marvel tentatively released Jessica Jones to Netflix but the second season is still being worked out whereas Daredevil is now on its second season, and Luke Cage and Iron Fist have had their own first seasons.

Marvel’s Agent Carter only made two seasons before it was cancelled. Maybe the reasons they were not as popular as they could have been due to the scheduling and not being available on mainstream channels but both have a very large fan base.

On the upside, Supergirl has just completed a second season so maybe the tide is slowly changing. Wonder Woman has proven that there is no reason to be nervous and I hope that studios start using this movie as a model for other female centric superhero movies.

When William Moulton Marston first created Wonder Woman in 1941 he took the advice of the women in his life. He created a positive role model and female superhero: something that was sadly lacking at the time. 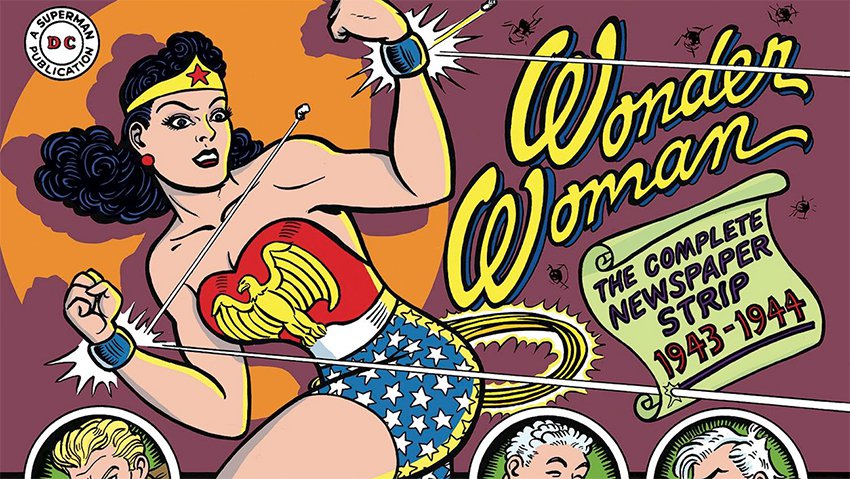 His creation was very timely when you consider that it was only a matter of months before the US joined World War II, a period where necessity dictated that women had more freedom and autonomy and broke away from the stereotypical female roles.

Post World War II it was even important to continue to promote women in a strong light and away from domestic stereotypes.

For me, Wonder Woman was one of the earliest female role models I was exposed to. In a time when women were largely treated as objects, sidekicks to males or the damsel in distress, she was a superhero that I could identify with.

So what is it about Wonder Woman that appeals to everyone, especially queer women?

What’s not to love about an island comprised of strong warrior women?

Brought up by Amazons on the aforementioned remote island (sometimes known as Paradise Island but more recently known as Themyscira). Wonder Woman was surrounded by physically strong women who were leaders with no concept of male/female stereotypes. The daughter of Zeus, she is physically equal to the male gods in strength.

DC Comics confirmed that Wonder Woman was indeed bisexual and there is a line in the movie which also alludes to this.

Most of us probably thought this was the case but it was every exciting for this to be confirmed. This also leaves her open to relationships with women should there be a sequel.

For those of us that have lived in the closet or may still be hiding their sexuality the ability to be true to ourselves and be accepted should never be underestimated. Wonder Woman, through the use of her lasso, exacts truth from people and acts in the interests of the greater good. Unlike humans, she doesn’t use it to judge or hurt people.

At a time when we seem to be careering backwards into the dark age it’s especially important to be a voice for others. Wonder Woman fights for those that do not have the power to fight for themselves. She fought against the Germans and the God of war on our behalf.

Similarly we need our LGBT+ allies to actively and vocally support us.

For the queer ladies out there who feel sorted you should never feel complacent, even if there is nothing bad taking place on your doorstep find out what you can do to help globally. Look at the ILGA map to see where in the World people are being persecuted or punished.

Contact Stonewall in the UK to see what you can do to help with their global programs. Wonder Woman is a voice for the unheard and so should we be.

Jenny Fallover (@jfallover) is a delivery program manager at Thomson Reuters, co-lead for the UKI chapter of their LGBT business resource group, Pride at Work, London City Director for Lesbians Who Tech and on the committee of the Gay Women’s Network. Last month she was awarded LGBT Role Model of the Year by Stonewall. 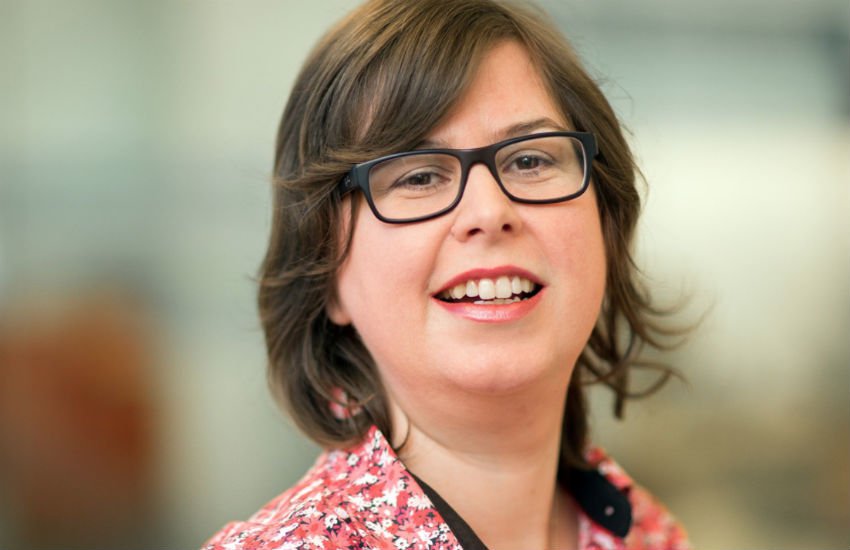