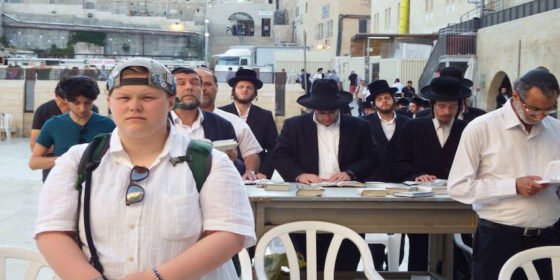 After the Chicago Dyke March fiasco, where three Jewish lesbians carrying a Pride flag featuring the Star of David were kicked off the march by organizers for ‘supporting Zionism,’ the issue of anti-Semitism in the LGBTI community has been coming to light.

Most recently, the Chicago Dyke March Tweeted using the term ‘Zio,’ a derogatory term for Jews coined by David Duke of the KKK.

Many LGBTI advocates, like the organizers of the Chicago Dyke March, are vehemently anti-Israel, claiming the country is participating in an ‘genocide’ of the Palestinian people. One such activist is Pauline Park, a transgender woman associated with the group NYC Queers Against Israeli Apartheid, who often posts publicly about her pro-Palestinian activism, using buzzwords like ‘genocide,’ ‘apartheid,’ and ‘occupation.’

‘That Pauline has no clue as to what genocide actually is, or what apartheid actually means, is obvious, but it is just as clear that she understands that such terms are trigger words for many whom she claims she is trying to persuade,’ writes Dana Beyer for Huffington Post. ‘That she is willing to defend a terrorist government that, upon meeting her, would ask her to kneel to be beheaded because she is a trans woman is inexplicable.’

‘Is Israel a paradise for the LGBT community? No, not by a long shot. But it is getting better, and Israeli gay and trans people don’t escape into the West Bank and Gaza; Palestinians do escape into Israel. What is going on in the Middle East — and that includes the terror in Libya, Syria and Iraq, to say nothing about all the other rabidly sexist and homophobic regimes in the Muslim world — is not comparable to several months of demonstration against the LGBT Center of New York. Talk of “homonationalism” and “pinkwashing” as tools to stifle dissent is not just absurd; it is insane.’

Ariel Lipson is a 20-year-old queer trans man from Seattle, Washington. Lipson identifies as ‘Ay’lonit,’ which is a Jewish term used to describe someone ‘identified as “female” at birth but develops “male” characteristics at puberty and is infertile.’

Lipson began noticing the anti-Semitism of the LGBTI community upon entering high school.

‘The high school I attended was predominantly LGBTQ+, both students and staff,’ he explains.

‘While at the time I was working through my own internalised anti-Semitism, I did notice that being a part of Judaism, and being open about it ostracised me. I had people interrogate me about [the Israel/Palestine conflict], refuse to let me enter the space, and accused me of being complicit in genocide,’ he continues.

‘At this time I was staunchly anti-Zionist. As I got older, I saw the community become more and more cold towards Jews. I joined a youth group, and when I would talk about it, and people found out I was Jewish, they would be startled, and avoid me. I went to a LGBTQ camp, and while it was in general ok, there were moments of Jew = Israel. The main hub of LGBTQ+ space in Seattle is also big on activism, and being Jewish, and not willing to put up with comparisons to Nazi Germany or that your fellows control media/government/etc means that you are not going to be all that welcome in much of the spaces there.’

One moment in particular that sticks out in Lipson’s mind is the day he decided to wear a Star of David to school.

‘I had just bought it, and was so happy to wear it. I went to school, and felt proud. Here I was, accepting myself,’ he recalls. He then remembers having the following dialogue with a classmate:

“You’re Israeli, so that means you kill children”’

‘From that moment on I was shunned by classmates, had my trans authenticity mocked, as being Jewish meant I could not be LGBTQ+ for some reason,’ he says.

Now, Lipson is sick and tired of engaging with non-Jewish LGBTI activists who often conflate Zionism with Judaism and utilize anti-Semitic tropes in their activism, such as Pauline Park. After recently being in a heated Facebook argument with Park, who told Lipson and numerous other queer Jews that their perspectives on anti-Semitism were invalid, he has officially had enough.

‘Any activist who behave as Ms. Park does is not an activist,’ Lipson states. ‘If they refuse to listen to a minority asking them to stop using stereotypes, tropes or words that oppress them, then they are not really working towards equality or freedom.’

‘Using Trans, Jewish and Palestinian bodies to push hate towards a minority is lazy, and false activism. It is oppression. I see so many activists leave Jews out of their speeches, out of their activism.’

‘In short, I am hurt. However I am unsurprised. We saw it in [the Chicago Dyke March], we see it with Pauline Park, we see it with countless activists across the United States, Canada and the Western world.’

‘As Jews, we have come to expect anti-Semitism in activist and LGBTQ+ spaces. I used to hide that I was Jewish, now I don’t. Is that dangerous? Yes. But it is a way to not only find the spaces that I can feel safe in, but I should not have to hide who I am. I should not have to be a closeted Jew. Being LGBTQ+ is about being proud. How can I be my whole and authentic self if I cannot be open about my ethnicity, people, culture, faith and history.’ 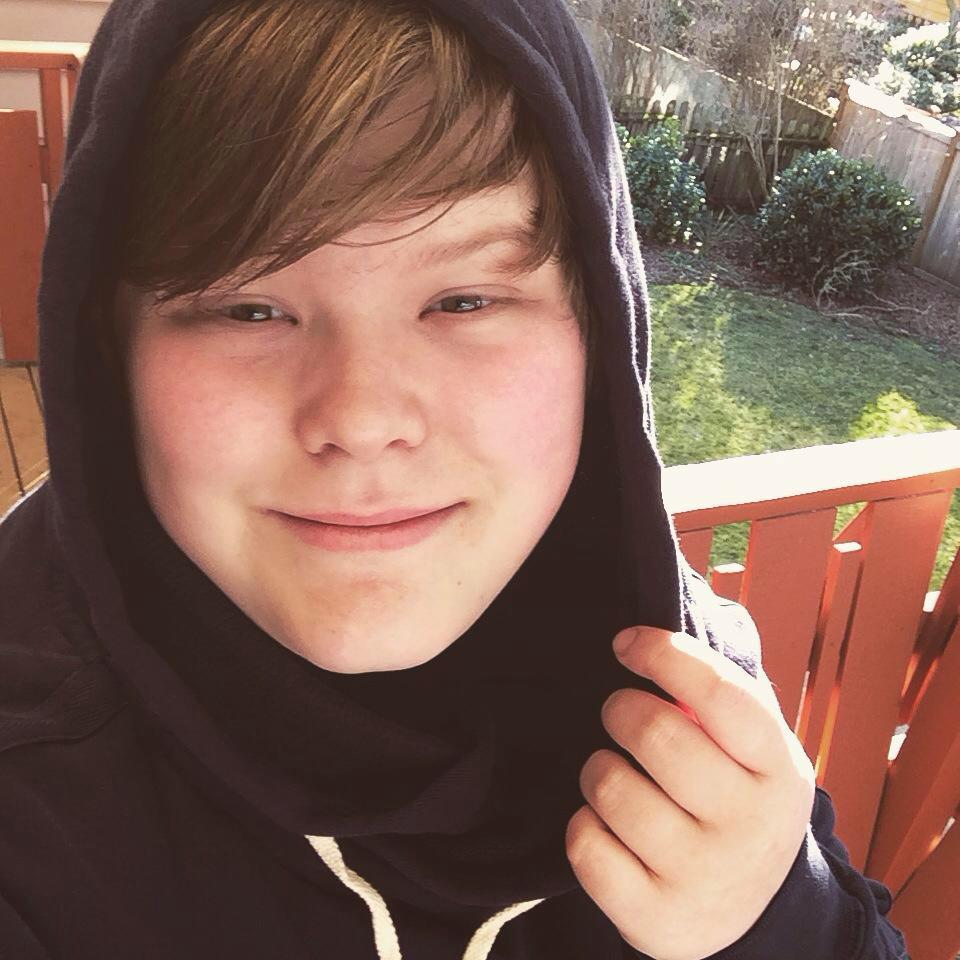 Lipson believes that one can be anti-Israel without being anti-Semitic. He recommends this guide for how to do so.

As for advice for the LGBTI community to be more inclusive of Jewish voices, Lipson says the following:

‘First and foremost, see us a human. View us as peers. We, too, are a minority. We, too, are oppressed. Ours is not just a religious culture, but an ethno-religious culture that stretches back nearly 6,000 years. Throughout that time, we have been oppressed. Our oppression did not begin, nor end with the Shoah. It still permeates today in every corner of the globe. Jews are fleeing France in droves. The last remnants of Syrian Jewry fled their homes not even 5 years ago.’

‘We do not rule the world. We do not eat babies. We do not sacrifice virgins. We do not run the media. We are real, live human beings. Treat us with respect as you would any other person.’