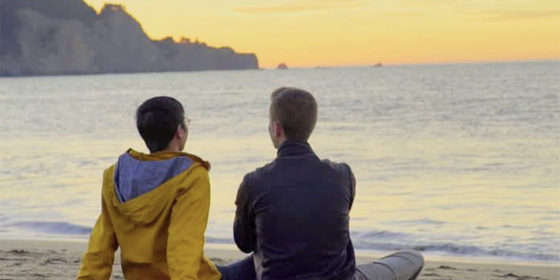 Why is it often easier to view the weaknesses in other people’s relationships than it is to cast a critical eye over one’s own?

Friends have sought my advice on partnerships which were – to my eyes – clearly going off the rails but to which they still cling, oblivious.

‘Love is blind’ possibly plays a large part in it. I have sometimes been guilty of being so head over heels in love – or infatuation – to overlook the fact the feelings are not being reciprocated.

Other times, I’ve allowed niggling little concerns to eat away at me, choosing to stay silent rather than rock the boat.

Or I simply postpone awkward conversations until they can be postponed no longer: sometimes beyond the point when they’ve already begun to dangerously erode feelings of affection.

We ran a feature this week on the pros and cons of having clear relationship goals. One piece of advice from psychotherapist Michael Dale Kimmel struck me in its simplicity.

‘I’ve worked with couples who once a month have a date to discuss how their relationship is going,’ he said. ‘There are three questions I recommend:

‘What’s going well in our relationship?

‘What’s going not so well?

I’m single at the moment, as I’ve written about before, which perhaps makes it easier for me to comment on the helpfulness of this advice. I do remember that when you’re in a relationship, it can be harder to ask such questions.

I remember with a couple of ex boyfriends, to make any suggestion things were less than perfect would provoke extreme reactions. This could range from ignoring me for several days to displays of intense possessiveness as they feared they were about to lose me (the possessiveness did eventually drive me away).

Obviously, it helps if you are dating someone who has the maturity and skills to have a conversation about your relationship, and is willing to do so on a regular basis rather than waiting until crisis points are reached.

How preferable, and possibly smoother things would run, if we did remind ourselves to have such conversations on a monthly basis. To attempt to nip concerns in the bud before they blossom into relationship-threatening flashpoints.

What would be better? Telling your partner one month you’re a feeling bit fed up with your sexual routine and find yourself tempted to look elsewhere, or waiting a year and telling them you’ve been having an affair for the past few months?

Of course, talking about issues is no guarantee you will stay together – as any therapist will confirm. People can fall out of love or decide they want something so different that no relationship modifications will encompass them. Nothing besides a parting of ways, that is.

And some people might find themselves already having regular discussions about every aspect of their lives together. It might be a weekly or daily part of their relationship DNA.

But looking back, I wish I’d had the awareness and courage to have a monthly relationship check-up.

You might think the idea of a monthly analysis is unromantic or unnecessary. One thing I have learned is that any long-term relationship takes work. Better to get into the habit sooner rather than later. 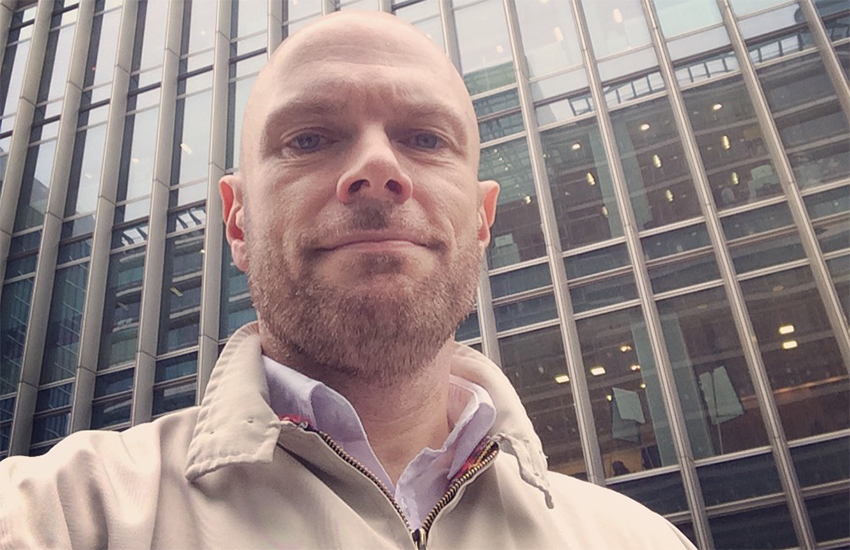 At what age does a gay man give up looking for love and resign to being single forever?