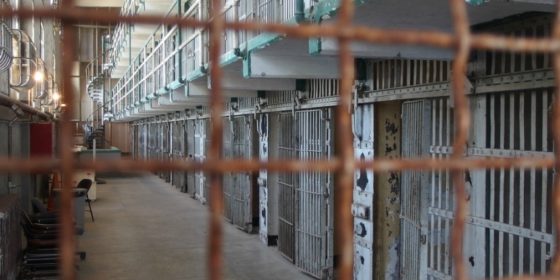 Trans prisoners in Malaysian jails need more laws to make sure they are treated fairly.

The Human Rights Commission of Malaysia (Suhakam) has called for a standard operating procedure for the treatment of trans prisoners.

Suhakam completed a national survey on the right to health in prison. It concluded putting trans prisoners in jail with men would compromise their safety and open them to risk of sexual assault.

It is illegal to be transgender in Malaysia. Trans women are place in prisons corresponding to the gender on their birth certificates. While the number of incarcerated rans people in Malaysia is quite low, the report said they are at higher risk of assault and self-harm.

‘The commission observes that there is no standardized policy concerning the placement of transgender persons in prisons,’ Suhakam’s report said.

‘As it stands, decisions over whether to send a prisoner (prisoners) to male or female prisons depend on their legally recognised gender, which is determined through their birth certificate or identity card.’

Prison management should also outline a policy framework on how trans prisoners could be treated fairly in prisons according to Suhakam’s report. Psychologists, prison staff and health care professionals should compile the framework.

Selected staff should also be trained to ensure the security and special needs of trans prisoners, the report said.

The Suhakam report did say that prison management did at times use its own discretion as to where to place trans prisoners. And medical officers were occasionally consulted on the placement of trans people