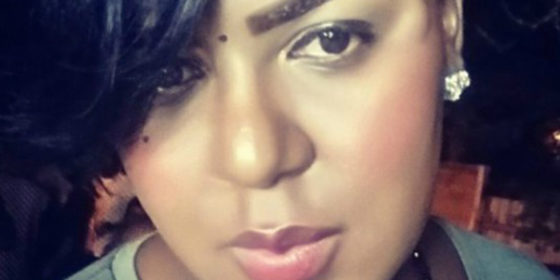 Dangerfield has become at least the 16th known trans person so far murdered in the US this year, the vast majority of which were trans woman of color.

She was found with multiple gunshot wounds outside of her vehicle at the South Hampton Estates apartment complex on 31 July at 4.30am.

The family has also been notified.

There are no suspects at this time.

‘Detectives are out there right now following up on leads that have been coming in since then,’ he said.

Police are currently not ruling out any possible motive, including that it was a transphobic murder.

Two days before the killing, there was a trans protest march

Two days before the killing, there was a protest march following Trump announcing that he was barring trans people serving in the US military.

According to a new Reuters opinion poll, a majority of Americans support transgender military service.

In the 26-28 July poll, a majority of 58% of Americans said yes to the question: Should transgender people be allowed to serve in the military?