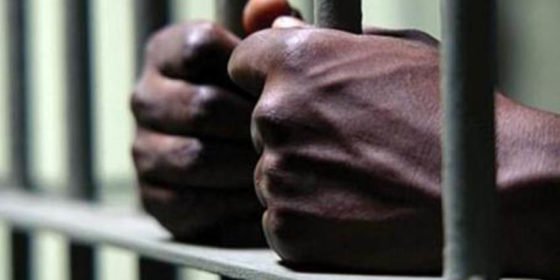 Two men were charged with gay sex in Nigeria.

To protect their privacy and safety, we will not be naming the 24-year-old and 29-year-old in this article.

Police prosecutor Anthonia Osayande said the men committed the ‘offense’ at City Centre Hotel in Surulere at 3pm on 1 June.

It was claimed by prosucution the two men were fighting because one had refused to pay for sex.

‘He promised to pay some money if he consented to the act, but the accused refused to pay after enjoying himself,’ Osayande said.

The case was adjourned until 3 August.

Police raided the party, accusing them of throwing a ‘gay marriage’, and then charged the men with ‘conspiracy, unlawful assembly, and belonging to a gang of an unlawful society’.

Gay sex is punishable in Nigeria by up to 14 years in prison, and death in states with Sharia law.