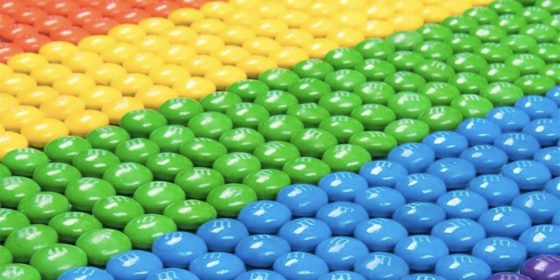 Earlier today we revealed that Skittles had removed all its colors in a show of support for Pride in the UK. M&Ms had gone in the other direction: posting to social media a photo that will delight anyone who appreciates things arranged in an orderly fashion.

The image shows hundreds of beautifully aligned M&Ms in the colors of the rainbow.

We are all the same. Love what’s on the inside #pride

Alongside the images is the message: ‘We are all the same. Love what’s on the inside #pride’

Both M&Ms and Skittles are owned by Mars, headquartered in Virginia, US, which also owns Snickers.

Last month, Snickers in the UK unveiled a special rainbow envelope for bars to be given out at Pride marches in Gay Star News tote bags. Snickers is a sponsor of Gay Star Support.