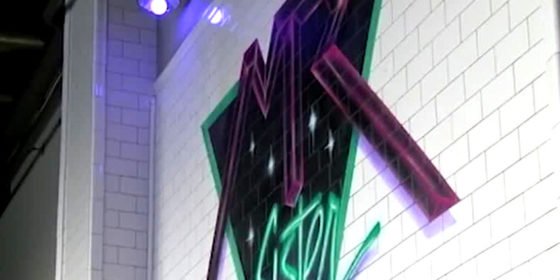 Vermont’s gay bar announced they will change their name Mister Sister after receiving backlash from the LGBTI community since opening.

The new name of the Winooski bar, which opened in March, will be changed to The Bridge Club.

‘I hope everyone finds the humor in going to The Bridge Club to party, sees the nod to the historic Winooski Bridge and recognizes the camaraderie and necessity in building bridges,’ owner Craig McGaughan wrote on Facebook.

McGaughan initially created Mister Sister with the intent of being seen as inclusive. However, a trans women wrote a ‘kind letter’ insisting the LGBTI community seen the bar’s name as being transphobic.

‘She sent me link to many messages from folks claiming to support MS using public forums to create hate toward the trans community. I am a trans ally and when faced with the fact that this issue has created a platform for trans people to be blatantly abused, I had to act,’ he wrote.

The bar owner defended the name since opening despite the initial concerns expressed by the LGBTI community.

A Guise to Attack Trans People

McGaughan was not aware the bar’s name would become a guise to attack trans people.

‘I can proudly say that I have never seen or heard any of this behavior inside the four walls of the bar and no one that works there, performs there or regularly visits would tolerate this,’ he added.

He apologized to the community and claimed work with the local Pride Center to ensure a solution be made.

He concluded: ‘I realize now that I mistakenly listened to the fight rather than the pain. I apologize to anyone that feels personally affected by the actions of myself or the bar. I’m choosing to forgive and would ask for forgiveness in return.

‘I’m currently working with the Pride Center to create a solution to heal the wounds that have been caused and my hope is that we can figure out how to move forward. Together.’