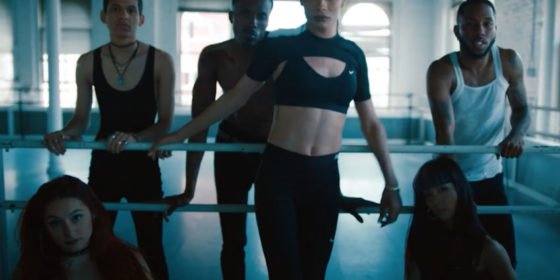 Known as the Wonder Woman of Vogue, Leiomy Maldonado features in Nike’s new Be True ad.

Born and bred in the Bronx, New York, Maldonado was introduced to vogueing through the ball scene as a teenager.

By day, she works at the Dominican Women’s Development Center, a non-profit organization in Washington Heights.

She rose to fame after becoming the first transgender woman to compete on America’s Best Dance Troupe. She’s worked with artists such as Willow Smith, Icona Pop and Coco Rosie.

And now she can add ‘feature on a major advertising campaign’ to her resumé.

The beautiful narration to the video says: ‘Which angels gave you their wings? Which skies have you flown?

Since 2012, Nike release a special collection as a nod to the LGBTI community.

Robert Goman, LBGT Network Leader at Nike said: ‘The key for us was to create something that people could unite around to show their support for LGBTQ athletes. 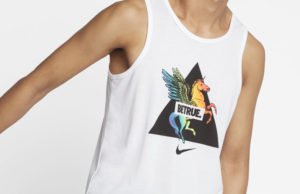 ‘Sporting your rainbow in the gym or on a run became a way to feel like you belonged to something larger – you were connected to being “out” or being an ally.

‘The rainbow has and always will be incorporated into the BETRUE product in some way,’ he said. 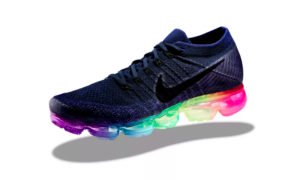