LBT women use the scale to identify where they sit between femme and butch.

It starts with High Femme at one side, Futch halfway, and then Stone Butch on the other end.

Femme means someone who presents in a traditionally feminine way.

While Butch means someone who presents in a traditionally masculine way.

It was so often used that a running joke started to take place, where people would place their favorite characters and random objects on the scale.

So now we’ve gathered up some of the best futch scales around for you to use, or have a laugh at.

this is the only futch scale that matters actually pic.twitter.com/4YOvekReDr 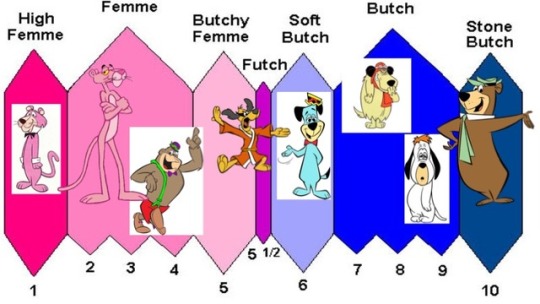 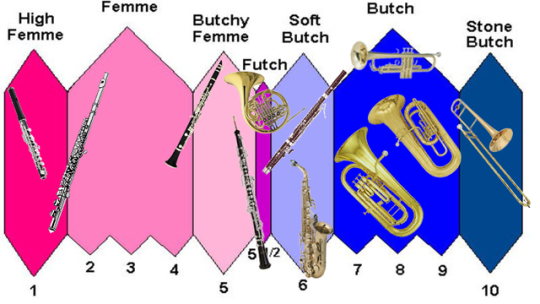 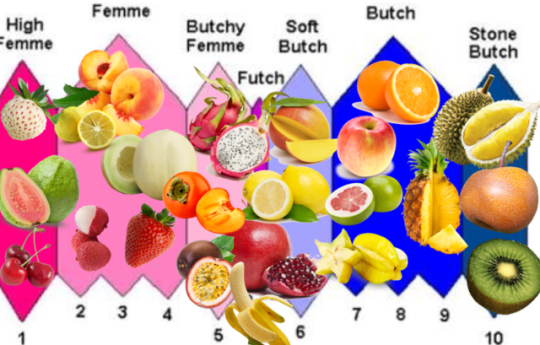 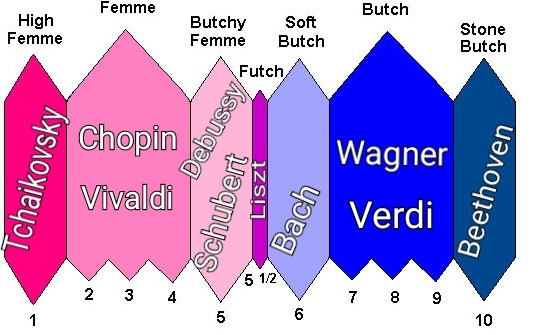 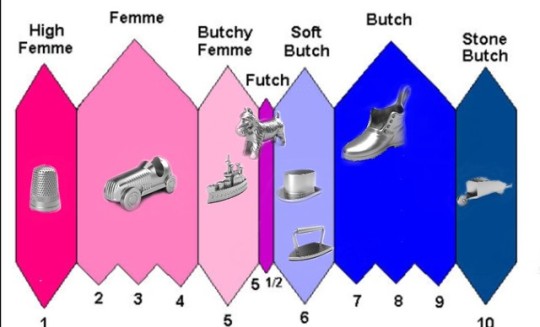 Anyway when looking for that butch/femme scale I found this which is a delight except for Zorua who is absolutely futch, excuse you pic.twitter.com/0Vc2TkiEfq 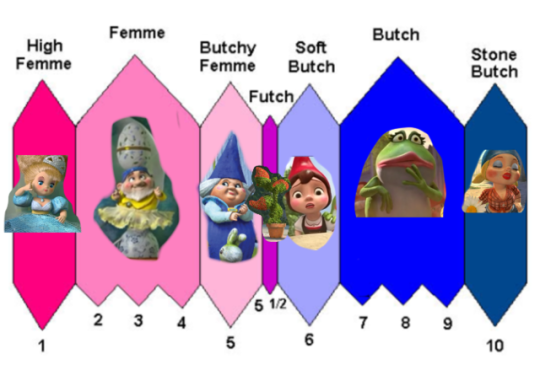 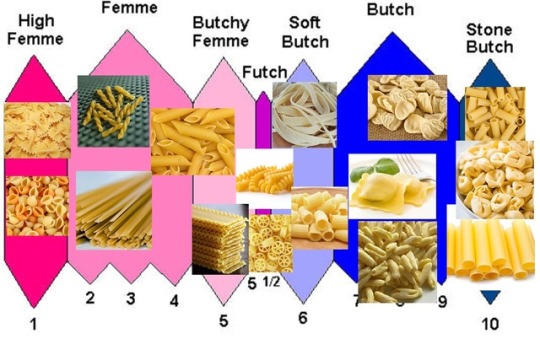 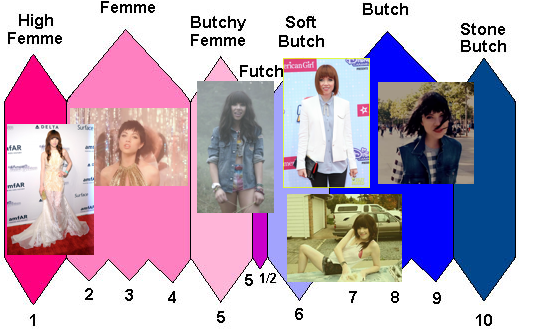 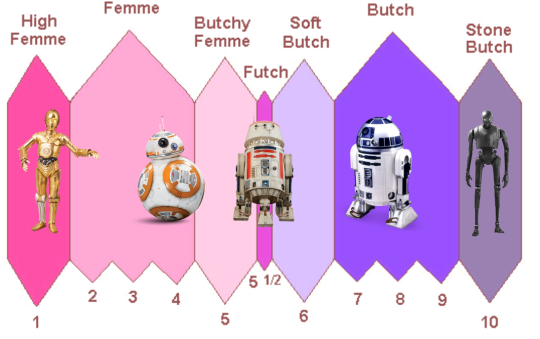 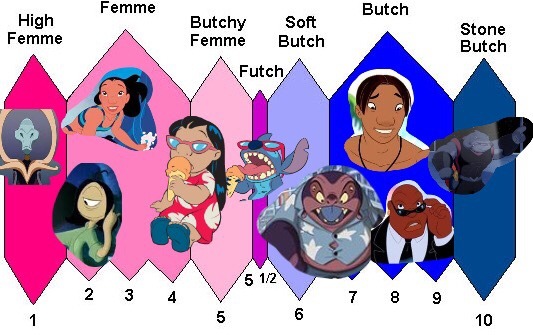 16 best reactions to Drag Race All Stars 3’s first meme: ‘Is she gonna jump from there?!’