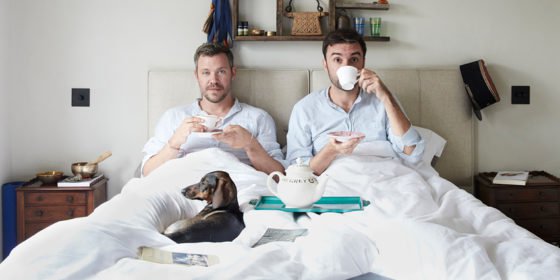 Will Young is teaming up with openly gay filmmaker Chris Sweeney for an LGBTI podcast, it’s been revealed.

The weekly ‘in conversation’ series will feature interviews with a wide range of personalities discussing queer issues.

It’ll be inspired by BBC Radio 4’s ‘Woman’s Hour’, with the Pop Idol winner launching season one on iTunes on 25 July.

Topics to be covered include the representation of gay people on TV, being LGBTI in the army, the relevance of Pride and living with HIV.

Episode one will feature journalist Owen Jones, who will talk about how he came out as gay.

It’ll coincide with this month’s 50th anniversary of The Sexual Offences Act 1967. This act started the decriminalisation process of homosexuality in the UK. 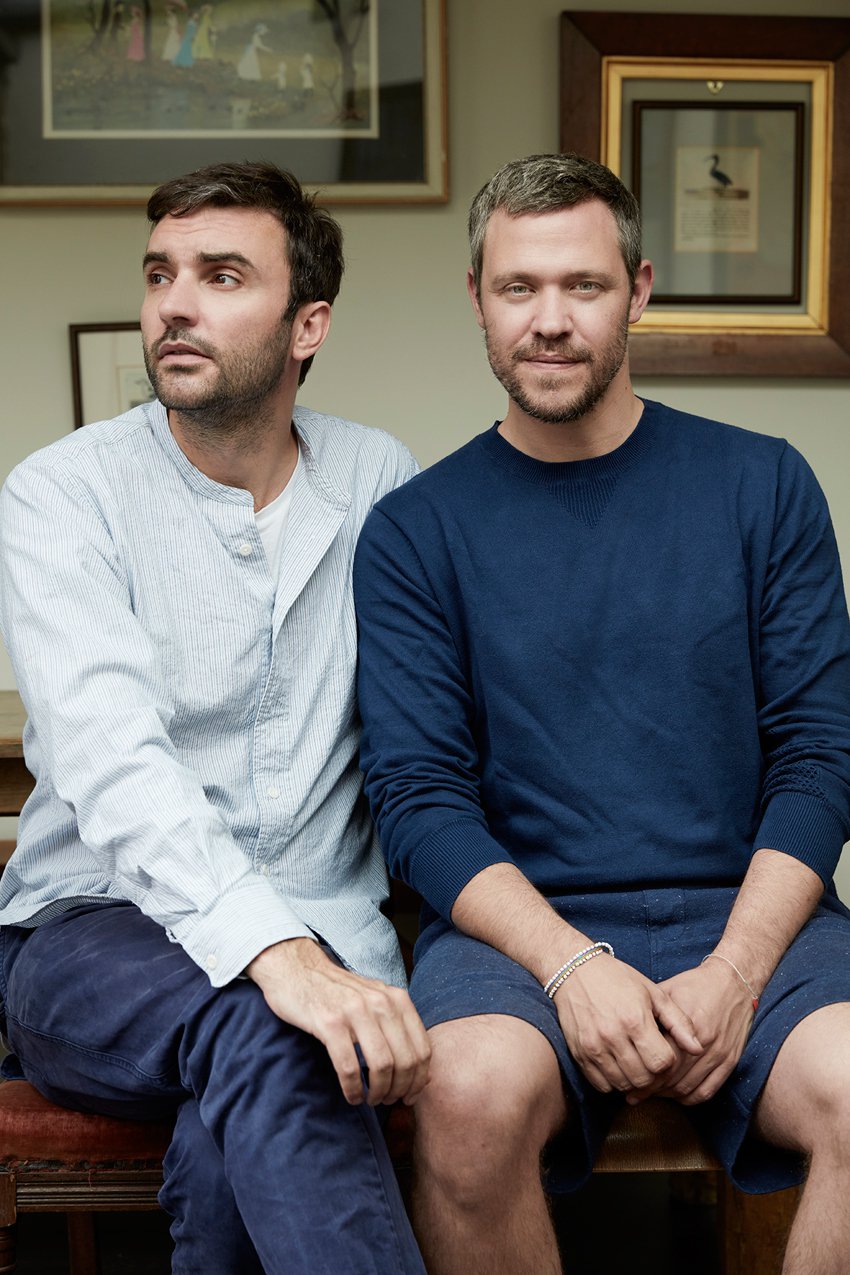 Other guests will include Nigerian gay rights activist Bisi Alimi, talking about the battle against homophobia in Africa; TV screenwriter and producer Russell T Davies will meanwhile discuss the representation of gay people on television.

In a joint statement, Will and Chris said: ‘As ‘Woman’s Hour’ super-fans, we adored the 70th anniversary celebrations late last year – the presenters were looking back at how their programme started and how pioneering it was to show current affairs from a female perspective.

‘This sparked a conversation between us about the LGBTQ+ community and how great it would be to have a similar voice. It was a real lightbulb moment and the idea of “Homo Sapiens” was born!

‘Through recording this podcast, we’ve had a lot of fun, drunk a lot of tea, and learned a huge amount from some of the bravest, most intelligent and fun people who have paved the way for all LGBTQ+ people.’

Will Young has been one of the UK’s most prominent gay stars since his rise to fame in 2001. His hit singles include Evergreen, Leave Right Now and also Changes.

His gayest moment to date was the gloriously homoerotic, Top Gun-inspired video for the 2005 single Switch It On.

Chris has directed music videos for Lana Del Rey (Young and Beautiful) and Lily Allen (Hard Out Here). He also directed Come On for Will.

For more information about the podcast, visit the Homo Sapiens website by clicking here.