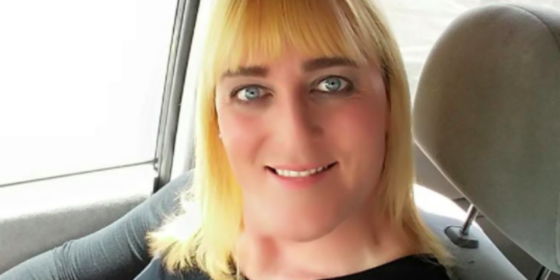 A woman who previously suffered 100 orgasms a day has come out as transgender.

The transgender mother-of-two has lived with a condition called Persistent Genital Arousal Syndrome (PGAS) since 2012. Her condition was triggered after an accident.

Christine Decker has now revealed after living as a woman for two years and taking female hormones, her condition has improved.

She explained her condition was ‘humiliating’.

‘I’d be on my knees with it. All these people would be staring at me and didn’t understand what was going on,’ Decker said. 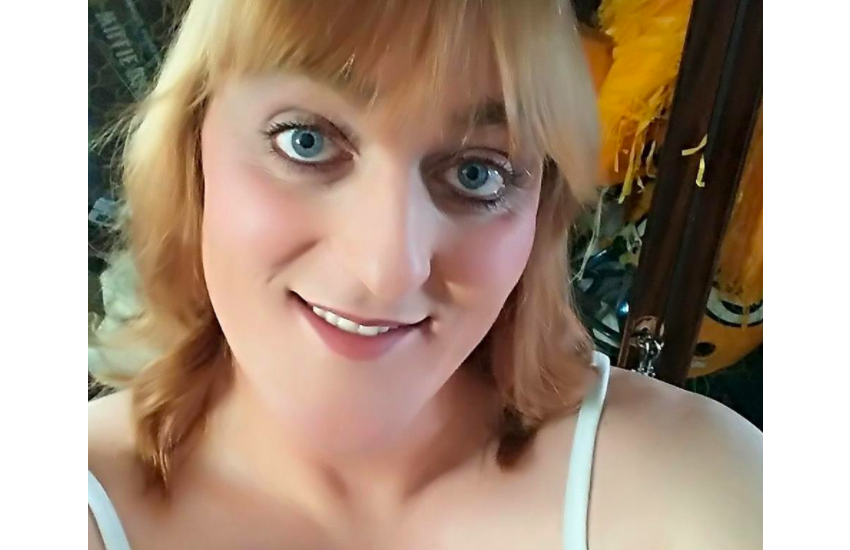 Christine Decker is now relieved to have her condition under control

‘If I’m ever doing this, the time is now’

Decker explained now she’s started her transition: ‘I never felt like a boy, I just acted like one.

‘Life has totally changed for me in the past year, though. There are no words for how happy I am right now.’

She decided to come out after talking about her condition at an American Association of Sexuality Educators, Counsellors and Therapists Conference.

‘I’d been lying to myself for so long. I’d known for years I was meant to be a woman but I hadn’t been ready to come out,’ she said. ‘As I was talking something hit me and I thought, “if I’m ever doing this, the time is now”. So, I just said it. It was incredible, I got a standing ovation.

Ever since, Decker has been undergoing hormone therapy and plans to get sex reassignment surgery in the future.