Years & Years are back with new song If You’re Over Me, all about gay heartbreak.

Released yesterday (11 May), gay frontman of the band, Olly Alexander, took to Twitter to announce the song.

He tweeted: ‘I wrote this song when I was deep in my petty feelings.

‘Thank you everybody who’s showing it love IT MEANS THE WORLD TO ME,’ he added.

The band released an unofficial music video for the song as part of the Spotify Pop List in which Olly is in a full-piece sequin suit.

we did a lil vertical video for If You’re Over Me which you can watch on the #PopList playlist on @spotify yay ! https://t.co/NtnHKHmpsc pic.twitter.com/IaZRPCwebg

The song talks about being strung along by someone, but then reclaiming your time.

The lyrics read: ‘One minute you say we’re a team, then you’re telling me you can’t breathe. Well you should set me free, baby, if you’re over me.

Song about sex with straight guys

In March, Years & Years released hit-song Sanctify, which Olly says is about him having sex with straight guys.

On the track openly gay pop star sings: ‘You don’t have to be straight with me. I see what’s underneath your masl.’

Speaking to Beats 1, he said: ‘I wanted to write a song that was kind of inspired from some experiences I’ve had with guys who identify as straight but I’ve had something a bit more than just a friendship with them.’ 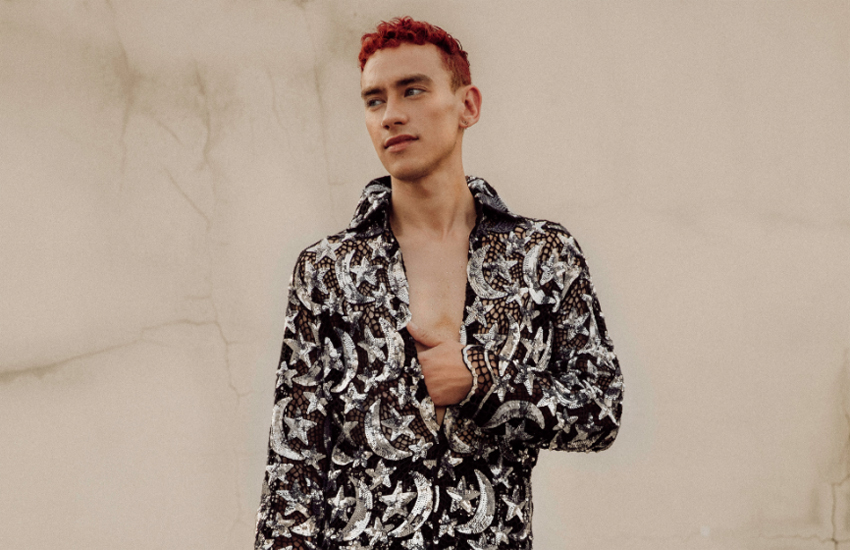 Speaking to GQ about ‘men that present as straight’, Olly furthermore said: ‘Now that I’m an out gay man – very out – I’ve noticed how some straight guys gravitate.

‘It’s weird because I’ve almost found myself having these encounters with straight guys and find myself playing this saint and sinner role, or like this angel and devil, because I’m leading them down the path of “sinful gayness.”’

He then added: ‘But also I’m helping them satisfy the sexual desire that they feel they can’t get anywhere else.’