A homophobe who attacked a gay couple in Florida offered to hug his victims in court after he was spared jail.

Davis’ attorney presented 30 sworn testimonies of the defendant’s character who said that his actions were “out of character”.

He was given four years probation and 75 hours of LGBT-related community service.

He has also been banned from consuming alcohol for two years and ordered have a substance abuse evaluation.

During the trial, the defendant walked towards the victims in court and offered to hug them.

“My heart goes out to you guys, every bit of it.

“I’m asking you to come put your arms around me, take my hand,” Davis said.

The couple refused the offer, prompting the defendant to say: “I’m asking for your forgiveness, more than anybody”.

The incident occurred after the pair approached him to help him when he almost went head-on into traffic on a scooter.

The pair were worried that Davis was too drunk to get home on the scooter and suggested he walk instead.

However, Davis, who is from North Carolina, began to yell homophobic abuse at them.

He called the couple “f*ggots” and claimed they were “in Trump country now”.

He also asked the couple if they wanted to suck his penis and sent Seymour flying off his bike after crashing his scooter into them.

Taylor explained that Davis “wouldn’t let us get away from him”.

When the two attempted to call the police Davis threatened: “If you call the cops I will cut that faggot body up”.

At the time of the incident, Taylor wrote: “We were victims of a hate crime last night biking home from dinner,” he wrote. “He kept stopping in front of us and swerving into us.

“Finally Kevin got ahead of him and the guy charges him with his scooter and runs into him and knocks him off his bike. Kevin is okay.”

“I think the cops will be able to track him down,” Taylor wrote. 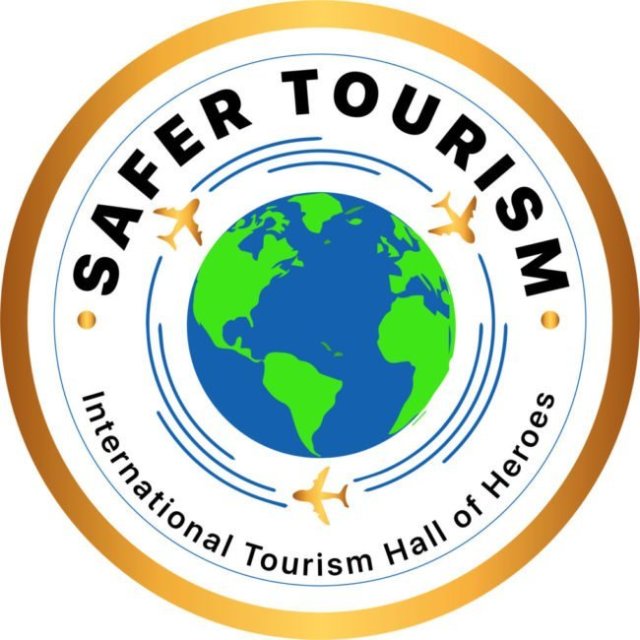 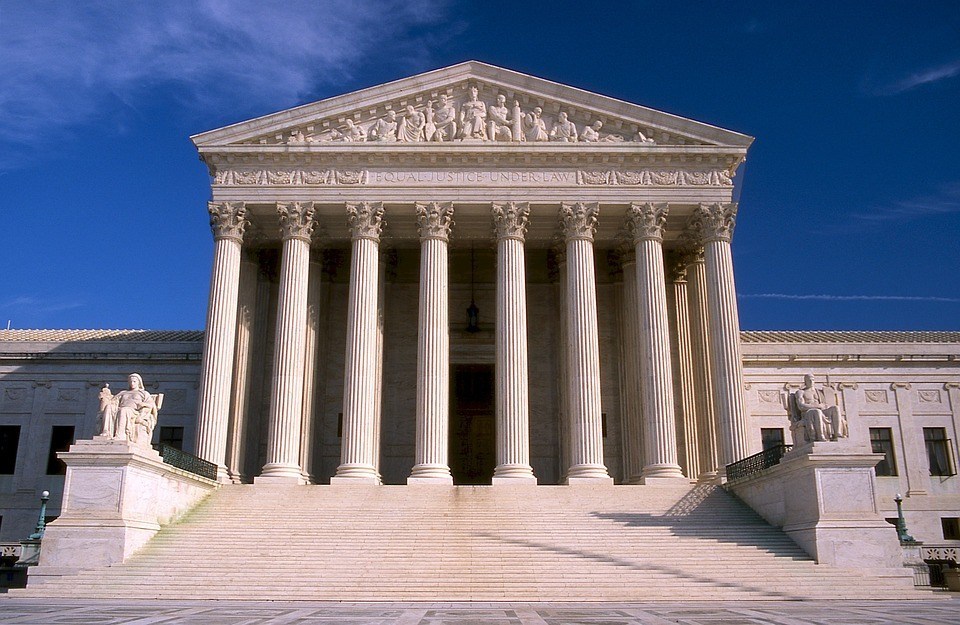 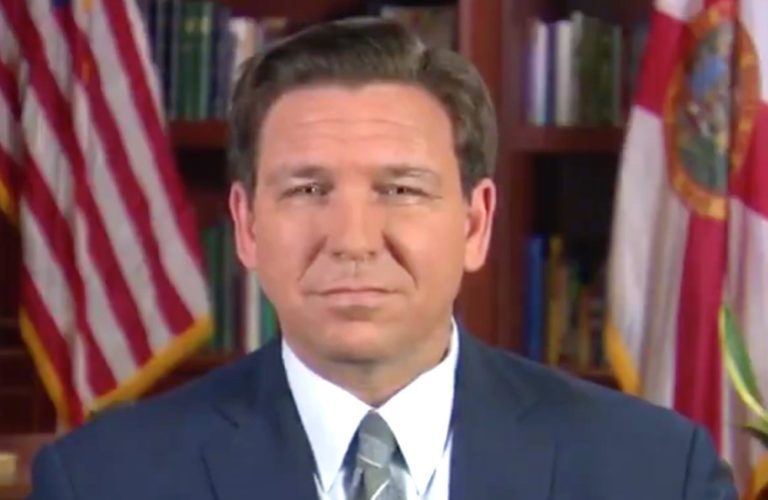 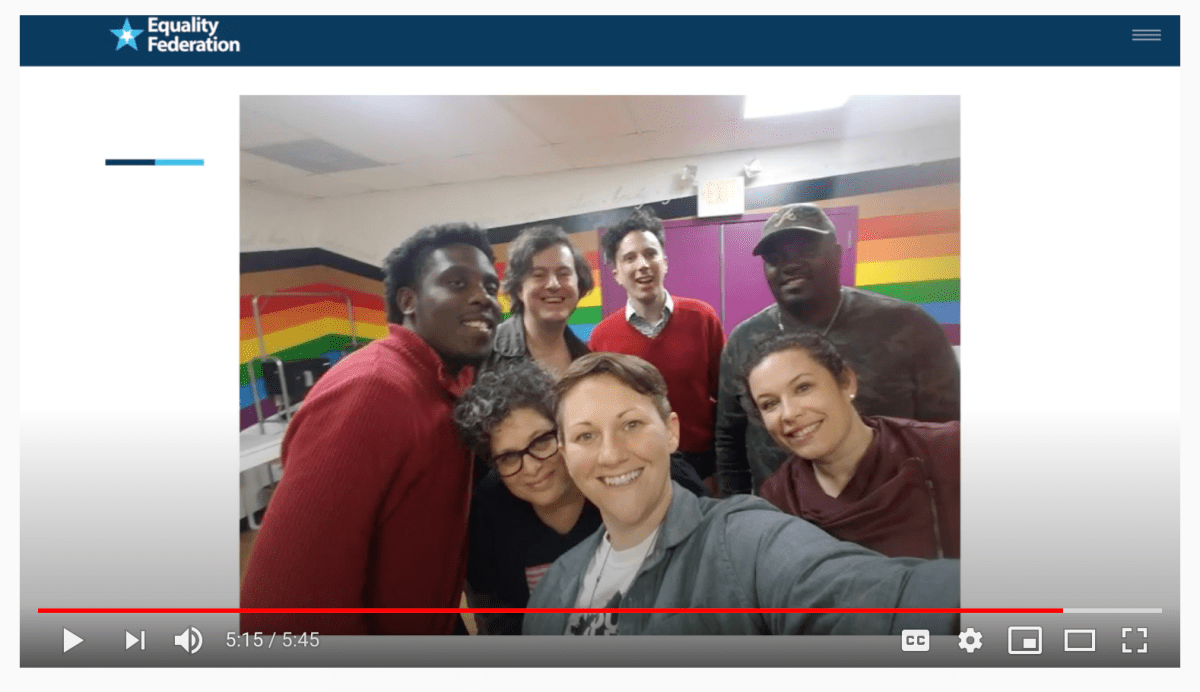 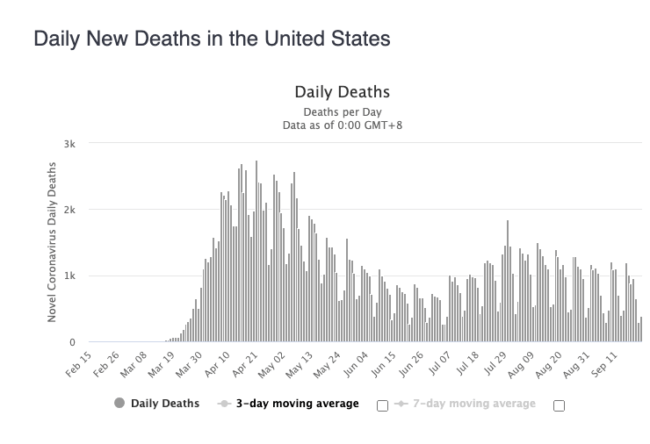