Europe and North America are in the middle of a second spike when it comes to the Coronavirus. Economies are being destroyed, people’s livelihoods have been trashed, and the travel and tourism industry is in dire straits. Tom Jenkins is the CEO of the European Tour Operator Association (ETOA) and one of the most outspoken personalities on the globe when it comes to travel, tourism, and the economy in Europe and how it all fits together with North America, Asia, Africa, and other tourism destinations.

Rebuilding.travel is a free and independent platform with tourism leaders in 118 countries discussing COVID-19.

Tom Jenkins will be giving his insights tomorrow.

Jenkins will be part of an upcoming rebuilding.travel Q&A at 7 pm London time on Tuesday with other tourism leaders including Dr. Taleb Rifai, former UNWTO Secretary General. Dr. Peter Tarlow of Safer Tourism will host this important discussion along with Juergen Steinmetz, publisher of eTurboNews. eTN readers are invited to join and register here.

Tourism-dependent economies are opening up their countries, regions, and beaches well aware this will also invite another wave of COVID-19-infected people to spread the virus.

When it comes to people dying from the virus, daily death rates are high but stable in the US. Not much progress has been made in general, except for island states like Hawaii and Guam.

The trend in daily deaths remains low and relatively stable in the UK and in Germany. In Spain, the numbers of people dying from the virus are by far lower compared to the peak in March/April, but there has been a slight increase recently.

Most people now agree the virus is here to stay. With more than 4,000 people dying in the world just yesterday, how many infections are acceptable? More important, how many deaths are acceptable and could be considered as collateral damage?

The good news is from a medical standpoint, far less people in relation to infections are dying, but the bad news is a second peak with higher infections and less dying brings uncertainty to leaders in countries around the world.

For the travel and tourism industry, times remain uncertain. CEO Tom Jenkins of ETOA is one of the most informed and outspoken personalities in the European visitor industry.

Here are the current trends : 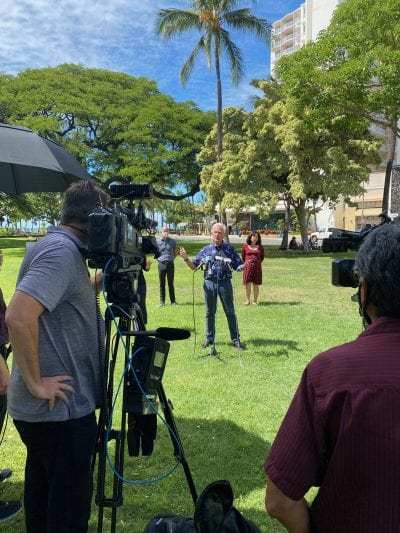 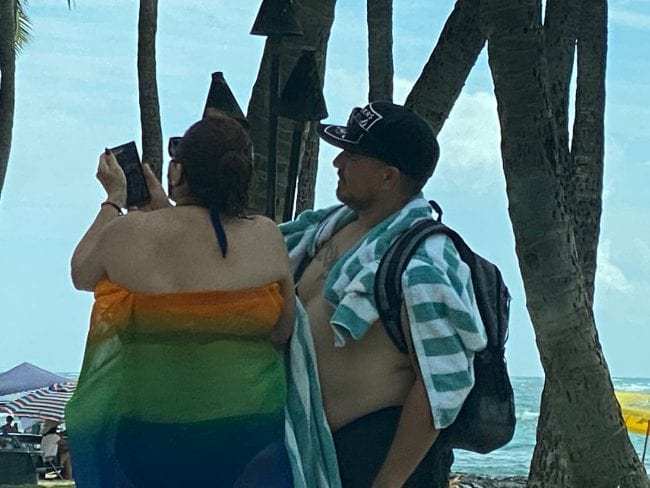 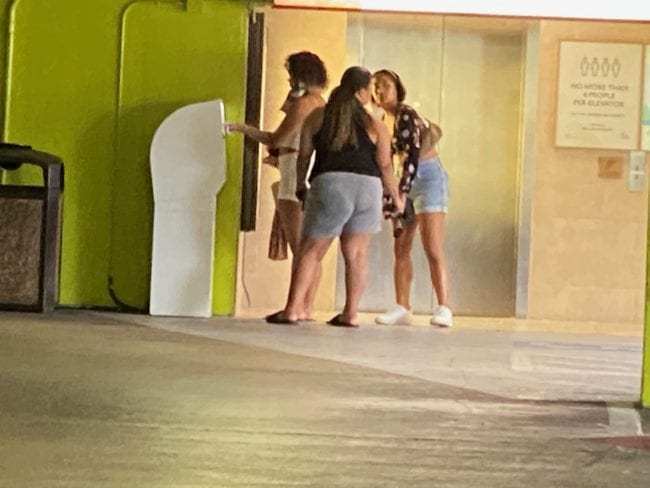 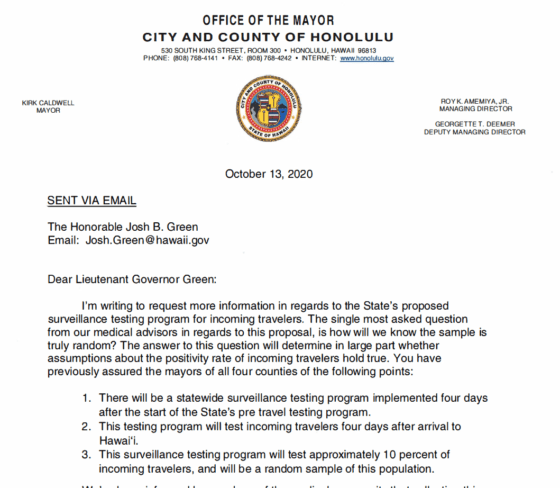 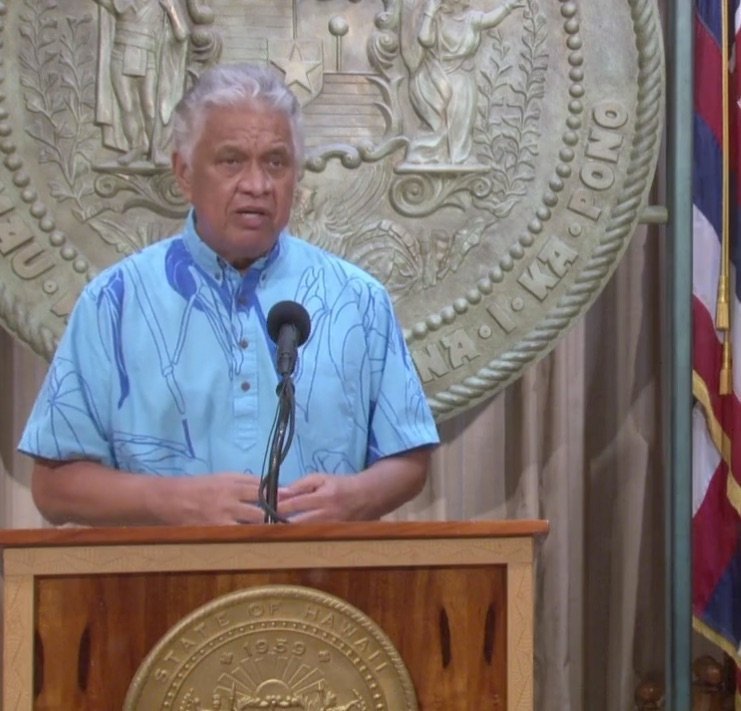 October 14, 2020, 3:02 am
Gay Travel & Tourism @gaytourism Welcoming Visitors back to Hawaii with Aloha for one another https://t.co/b7vfS9kcA2
2
Follow @gaytourism