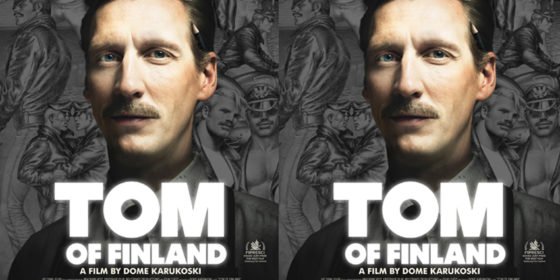 But in a post-Moonlight age, could that be about to change? Quite possibly. Certainly, in the case of the East End Film Festival diversity is an effortless presence.

Although no match for traditional LGBTI film fests like BFI Flare, this year’s EEFF features a handful of compelling non-heterosexual characters and stories.

From a biopic of a trailblazing gay artist to a look back at a vibrant trans activist, here are some of the films in question. All are must-sees, for LGBTIs and our allies… 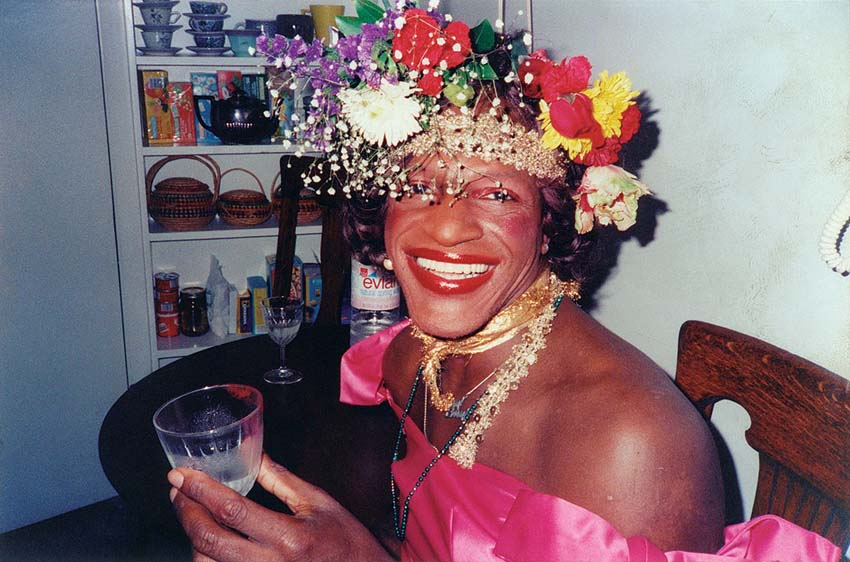 1 The Death and Life of Marsha P. Johnson

When: 18 June
Where: Curzon Aldgate

Trans icon and legendary New Yorker Marsha played an important role in 1969’s Stonewall Riots, the spark of the gay rights movement. She would go on to campaign for victims of HIV and AIDs.

Her body was found in the Hudson River in 1992, leading to years of fierce debate over the cause of her death. Was it suicide or homicide? Both theories are explored in David France’s documentary. The title suggests her unique character, fabulous looks and tireless activism will also be under the microscope 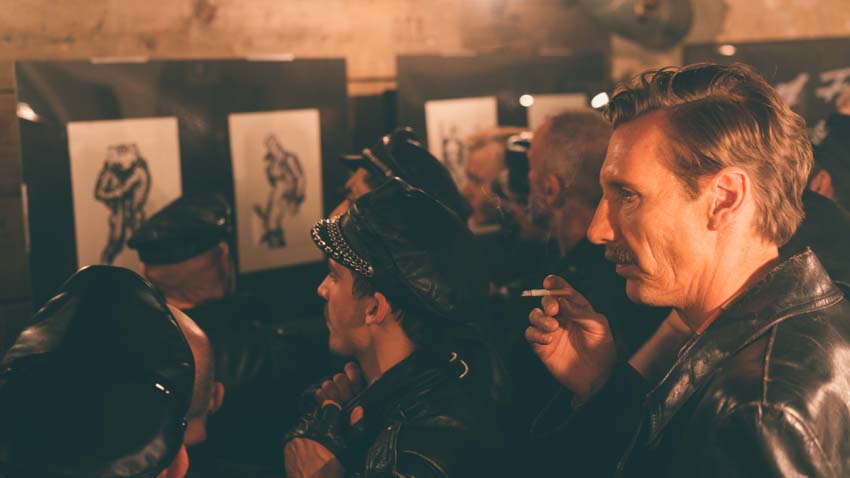 When: 30 June
Where: Hackney Picturehouse

One of the most hotly-anticipated queer films of the year reaches the big screen in London ahead of its general UK release on 11 August.

Judging from the trailer, Dome Karukosk’s biopic of homoerotic Finnish artist Touko Laaksonen isn’t the eye-popping sex-fest some might have hoped for, rather, it looks to be a textured, brooding (but still sexy) meditation on clandestine homosexuality in the 1940s. Given the wasted opportunity that was last year’s King Cobra, a bit of restraint’s probably a good thing.

There will also be an afterparty at nearby gay bar The Glory later that evening, featuring go-go boys, TOF-inspired drinks plus prizes for those with the best TOF-themed outfits, so dust of your leather.

On a brief tangent, Laaksonen’s only foray into film himself will also be screening in the capital this month, as part of Pride in London. His documentary Daddy and the Muscle Academy will be shown at the Prince Charles Cinema on 6 July. 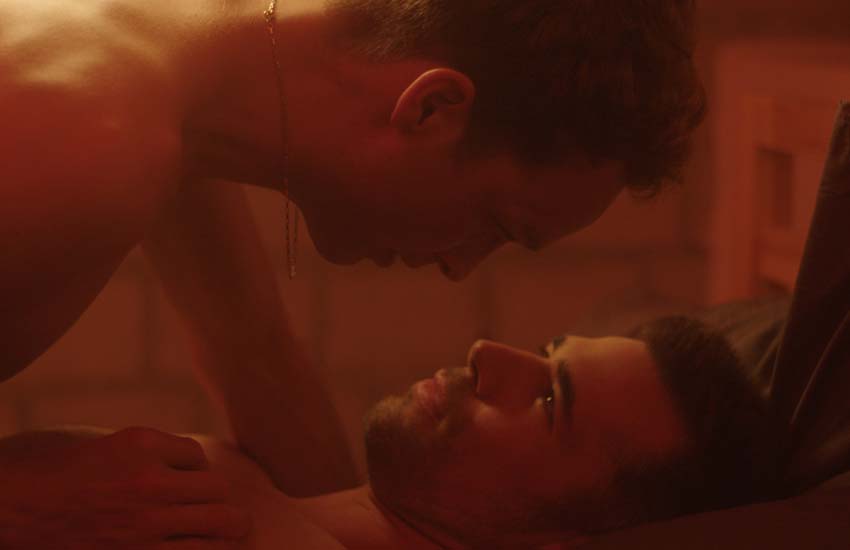 When: 17 June
Where: Hackney Picturehouse

Only in Berlin. When a footballer and husband-to-be hits the German capital for his stag do, he gets handcuffed to a lamppost. He’s soon found by a cute, local Berliner who helps him break free, before promptly taking him back to his place to remove the cuffs. Not your typical boy-meets-boy story, then, but more power to it for that.

Director Mark Wilshin’s first feature stars Pip Brignall and Jo Weil, and promises to be a moody meditation on instant, animal attraction, the trappings of masculinity and the sheer terror that sometimes comes with sexual experimentation.

4 The New Queer Visions: To Russia With Love shorts programme

This short filmathon looks at LGBTI stories from Russia, Ukraine and Azerbaijan. There will be four documentaries and videos shown in total: Victory Day, Headlong, Ğ, and finally a rare screening of Heather MacDonald’s ‘Kiev Blue’, its first in 25 years. There’s a £10 ($12.7, €11.3) minimum donation on the door. 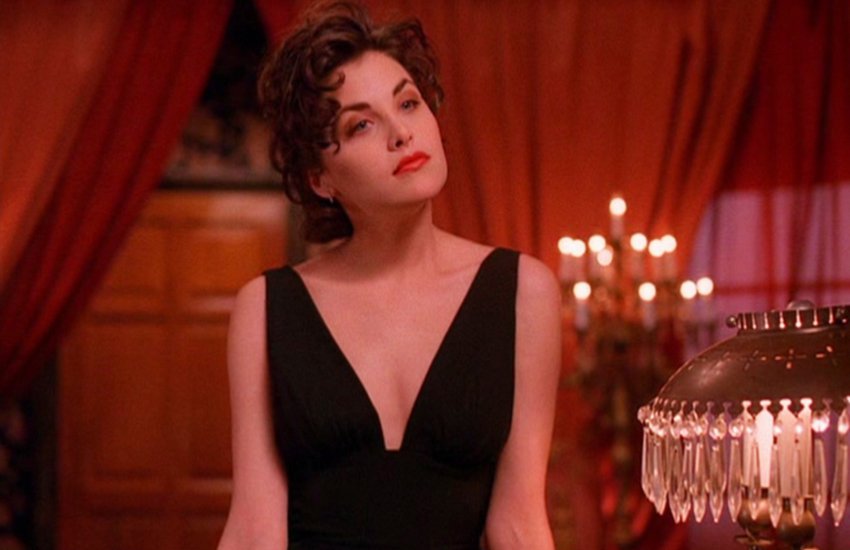 5 Twin Peaks: Fire Walk With Me

Although not ostensibly LGBTI-themed, the beguiling world of Twin Peaks is peppered with queer subtext, from Laura Palmer’s lady loving to David Duchovny’s groundbreaking trans character. It’s also a timely choice of theme for EEFF’s Masonic Masquerade: Black Lodge Ball, which coincides with the resurrection of Twin Peaks after 25-year absence.