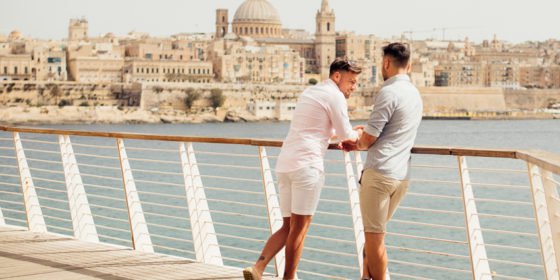 The island nation in the Mediterranean Sea is now the 15th in Europe to win marriage equality, following today’s vote.

It follows Germany, which voted in favor of the move at the end of June. 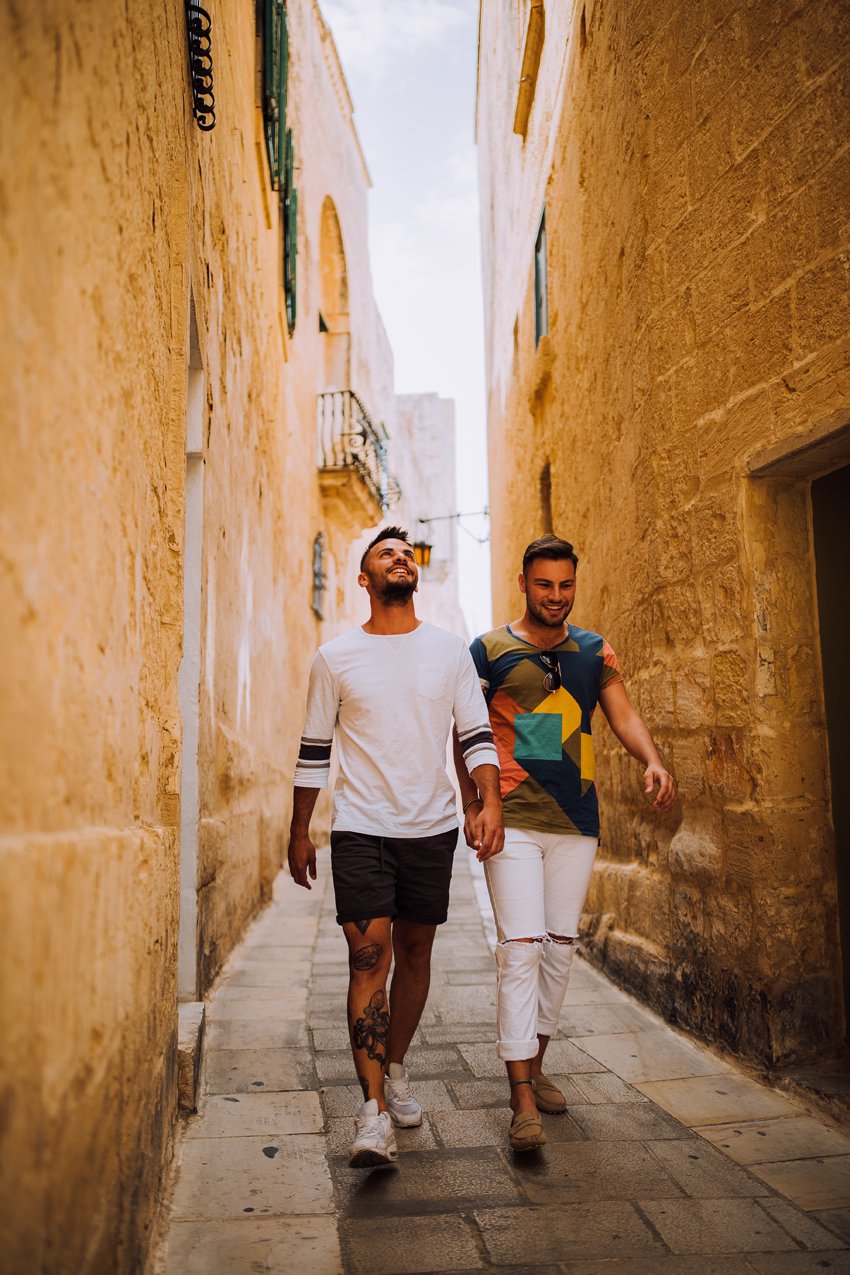 Malta, which has a population of 400,000 and is the world’s ninth smallest country country, was this year named the best in Europe for LGBTI rights. And this was before marriage equality!

To celebrate the news, here are some of the most perfect spots on the island for you and your partner (or partners) to enjoy together…

What: A natural swimming pool known for its immensely clear waters.

Where: Located near the village of Marsaxlokk.

What: A 440-year-old cathedral church.

Why: The exquisite Baroque stylings of its interior are considered the best in the world.

Where: A 37-minute drive from Valletta.

Why: Its abundance of multicolored boats make for a quintessential Malta photo op.

What: A house of worship also known as the Chapel Of The Immaculate Conception.

Where: In the north close to the town of Mellieħa.

Why: As the picture illustrates, it’s one of many amazing locations for a spot of stargazing. If you’re visiting in August, look out for the abundance of meteor showers.

What: A crystal clear bay of perfect for diving for snorkeling.

Where: A bay between the islet of Cominotto and the island of Comino, between the larger islands of Malta and Gozo.

What: Another great spot for scuba diving.

Where: The most northern tip of Malta.

Why: It’s perfect for cliff jumping. Hey, these last few are pretty unorthodox date ideas, but at least nobody will forget them in a hurry!

What: A picturesque pocket of the village of Gharb.

Where: The island of Gozo.

Why: It’s the perfect brunch/lunch spot.

What: A sprawling military construction built in the 13th century.

Where: In Birgu’s Grand Harbour.

Why: Because everyone loves a bit of history.

What: The capital of Malta.

Where: The main island’s east coast.

Why: Its fairytale beauty; it’s been recognized as a World Heritage Site by UNESCO since 1980.